Amazon, please explain why you can't put other skins in the shop

You say that you are fixing the shop and that skins are coming when the shop is fixed…but…that doesn’t really make any sense. I mean. I don’t see how the shop is broken but. I’ll entertain the notion and pretend there is something broken behind the scenes. There are skins in the shop right now. Can’t you just replace those with different ones? How is not having new skins a “fixing the shop” issue?

it’s actually insane at this point, I think they have no idea how to successfully retain people or what people look for in a game. I now log on once a day to do chaos dungeons on one character and log out. I would play the game way more if I had a main that I wanted to get all the one-time stuff on. I have always had a main, I put the fashion I like on them, and I push them through all the content. I don’t have a main in this game because there’s no way I can get attached to “generic blob #xxxx” who looks exactly like every other generic blob. If I wanted that I’d play literally any single player game.

I don’t have to stand out, I don’t have to be “unique”, I’m no snowflake, but I do expect to be able to have more than one outfit for my character in a game that’s been out for 4 years. This is a very low effort.

Ah yes, the typical “fix” for a “Western ideals” that no one care, but they still does it.

that’s what i’m afraid of…

Oh look what I found… 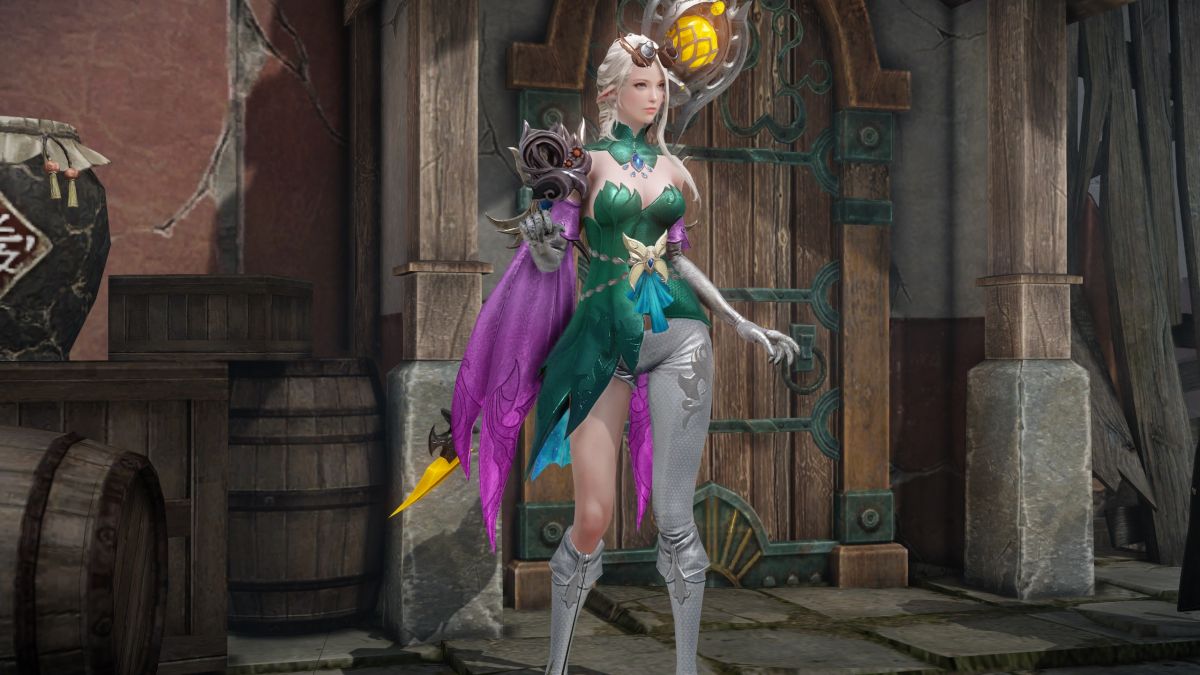 Existing classes and armor will remain, but new options will give players more flexibility in their builds

Park also said that Smilegate is working to address complaints about Lost Ark’s revealing female armor sets: Existing armor pieces won’t be changed, but the game’s marketing and character creation screen will be adjusted so “the more revealing options won’t be front and center.” New, less revealing outfits are on the way as well, but Park specified that they will be an addition to the game, not a replacement.

"As we are aware of the balance between hardcore fans who want a Lost Ark experience that is close to the original Korean version and new players who may not like the current armour and costume options, we are adding outfits and alternatives to the game instead of taking away options," Park said.

ok thank god they’re just addition. but somehow i’m not trusting it… i guess only time will tell. i can’t believe people are that insecure that female character makes them terrified for their life.

pretty much expected. but in the same time unbelievable that they care about the minority of whining twitter users who complained about the Female Characters only looking sexy. meanwhile male characters are the same. you can nearly look naked as a male but that’s completely fine i guess. only females has to be treated like an object. booo she’s not allowed to look sexy. cover her up!!!

They will make more money over time as opposed to what theyre currently doing. Its the exact same reason we dont have all of the classes despite them all being localized and ready to launch.

i highly doubt they’ll make a penny out of censored outfits. not as much as the original outfits. nowhere near…

What did you find?.. they arent censoring existing outfits. They changed starter outfits so they werent front and center in character select. They still exist.

The only thing theyre doing is developing new skins to release in addition which arent so revealing.

Show me a single skin thats released here thats different from there.

The starter outfits were swapped. The skins arent touched and they wont be touched.

If ive learned anything about MMO skins its that the sexier ones are always more popular. Sex sells after all.

F censorship. If they have time to censor, put more effort on Server and Game fixing.

Show me a single skin thats released here thats different from there. 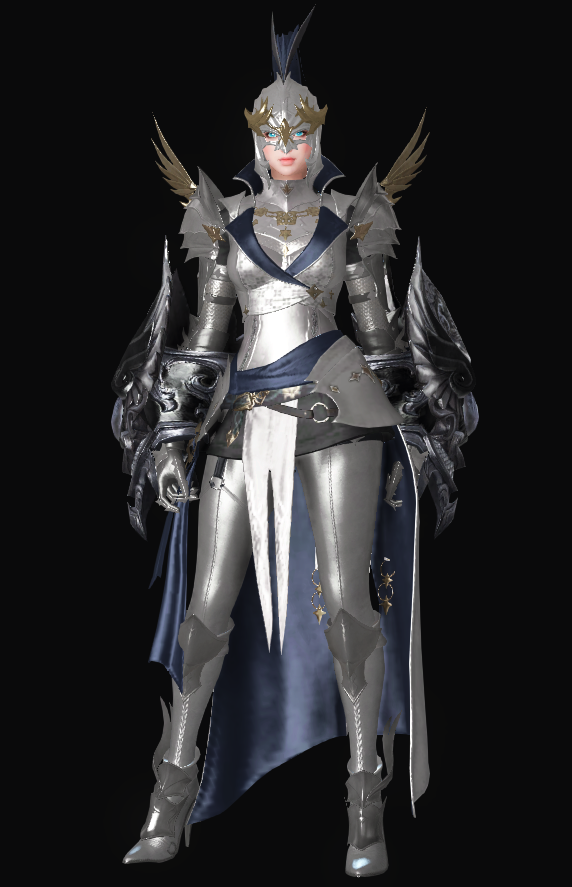 Obviously the original outfits will make more penny than the censored one.

For example Phantasy Star Online 2 despite the censorship on specific stuff the game has been stonking on the sexy outfits/accessories.

The peoples who whine about outfits being sexy are just an minorities.

the original? that’s the thing there’s no originality in this. just a pile of crap that was called the “replaced” starter outfit. dyed differently to look different and added to it an ugly helmet. the koreans were wondering if they’re getting that ugly crap to their version but they told them no this is for the crybabies in NA but let’s also force it on EU as well.