Another lazy and incompetent work from AGS

As expected, AGS showed their incompetence and laziness in their work upon this patch. First of all, we are missing all detailed information for hyper express event, and it ended up leading a lot of players to get rewards on wrong characters

Accidentally picked the wrong character, can it be changed to another character? If not, has anyone gotten the rewards to see if they are roster tradeable?

Let’s compare with KR lost ark hyper express event page. They have full detailed reward lists, explanation for how it works, info graphics and so on. Meanwhile, AGS just put a wall of text paragraph and call their job done. 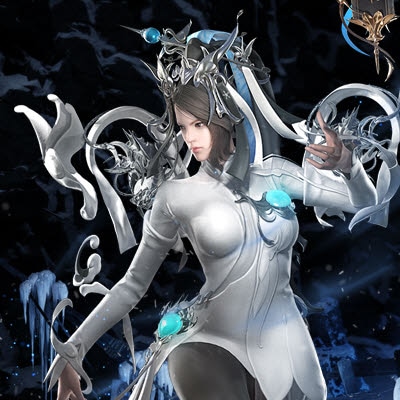 Not to mention, it wasn’t their first time doing this. Does anyone remember they didn’t have a single image for new Omen skin from the last patch? People criticized AGS for no effort work, and yet they still do the same thing this patch. AGS didn’t learn a lesson from the last patch note and they are not willing to fix their problems at all.

While comparing those two works, it just discourages me so much as a global player.

Edit: many people start getting misunderstanding here. I want to criticize their lazy patch note work without info graphic, full listed rewards, warning(such as untradable and unchangeable upon start) and so on as KR one has. Please don’t get my point wrong.

But why do we jump to conclusions everytime that it’s AGS? Smilegame could have easily not provided the content to translate (the chart you’re showing) and it wouldn’t be their fault.

AGS is the publisher, for the 200th time. They publish the information in English that is provided to them.

AGS is the publisher, for the 200th time. They publish the information in English that is provided to them.

Exactly. Its a publishers work to provide information to the players, like for the Event. That comes without the dev doing the work and sending them stuff like that.

They can’t provide what they don’t have, though…

Oh ofc the Dev needs to tell them what’s in the event, but making up a graphic and so on shouldn’t be a problem

Sorry, could have been clearer.

But why do we jump to conclusions everytime that it’s AGS? Smilegame could have easily not provided the content to translate

yea i think not 100% of issues is ags’s fault for sure. if there’s bugs with the game, event bugs, even bots to some extent could be smilegate’s responsibility, but ags, as themselves have previously stated, that as publishers, they are responsible for communicating information to players, as well as advertising/promoting the product in a way that makes the game thrive. and ags is currently not doing a very good job of communication OR promoting the product imo

Yup. It would be nice if AGS published information about upcoming events, especially long running events like the Super Express.

If SG is holding out, AGS needs to put pressure on them to provide this information faster.

As a translator I am ashamed that we do not have an English version of this video ! It is soo clear in there… they explain everything in detail with time and love, for Amazon not to even acknowledge the video existence. 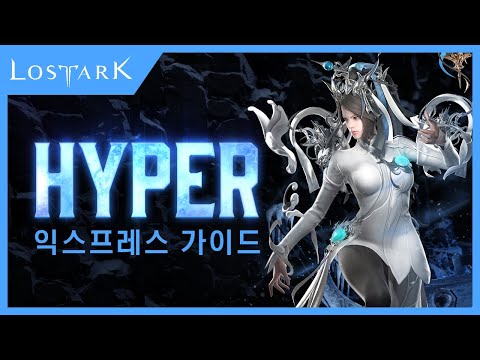 If you’re a book publisher, and the writer provides you something completely illegible, I suppose you just sell it “as is” and blame the writer … Idiots

The publisher is responsible for the product at delivery, the developer writes the code.

If they deliver shit code too late to fix and can’t meet timelines, it’s the publishers responsibility to release the required information to bridge the gap

It’s AGS what do you expect?

those are not the same event… simply
You may dislike the one we get, which is intended to help people to get another alt at t3. (usefull to grow faster in long term) and also, help people who came lately in Lost Ark.

The event you point is to help thru t3… which fit better a situation to catch up t3… will be an event we will get later, when the aim will be to help the late people to get higher, or… pushing some alts higher in t3 easier (so… getting alt more efficient for the farm)

I don’t say what they gave us is fine, or bad. but before complaining, it is always fine to understand what the event is aimed for. (or new content, etc)

The event you point is to help thru t3… which fit better a situation to catch up t3… will be an event we will get later, when the aim will be to help the late people to get higher, or… pushing some alts higher in t3 easier (so… getting alt more efficient for the farm)

Question is… When are we getting this T3 boost / faster rate? Some players are reaching maintenance mode now… while majority still struggling in Deadzone 1340-1470 OR 1385-1415 ZONE

When we get KR version

They just don’t care much about the western audience.

We are only the spoiled people expecting good games, instead of the Korean Crowd, being well conditioned into P2W Grind fiestas.

They only see us as quick money bags.

clearly for now what we need is not such event, but the honing change…
Guardian trial (coming may) and the abyss trial. (both are weekly 1 time per account that gives bunch of mats)

Such event should come with clown or Abrelshud i think.

Gonna be a miserable person for a while then.

Why are you on the forums then if you don’t like the game?

Who cares if the game is P2W…anybody who likes the game doesn’t give a shit.