Any decent frpg mmos coming out?

there is no NEW mmo honestly. there are old ones that are still popular and getting updates with little p2w but there’s no new mmo since 2014 with the exception of New World 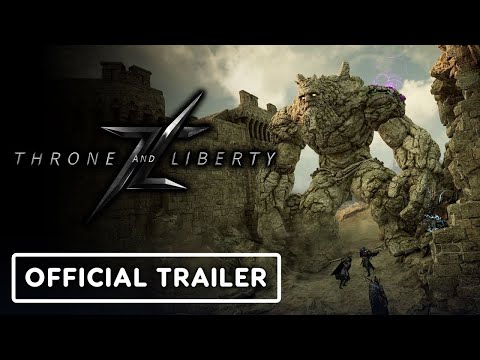 In case you needed more KR MMOs in your life. Not really sure what the grind status of this game is, but since it’s from NC Soft, I imagine it will be quite a chore simulator just like every other KR MMO out there.

NEW games only please, have had enough of these second hand reworks that half the world has already beaten

Lol nah mmorpgs barely a thing these days, why else were we all desperate for lost ark.

i know what RPG is but what is (F)RPG? only good games i know, are the standard one, which everbody anyway know. final fantasy 14, the elder scrolls online, guild wars 2, black desert. if better games would exist or if we would know them, we wouldnt be still here

Pantheon - Rise of the Fallen

It’s a crowd funded old school MMORPG that actually intends to qualify the RPG in it’s name.
It’s been trying to come out a while now. It most closely resembles EverQuest + DAoC.

It’s pretty much the only Western MMORPG in years so if you enjoyed the original creations of the MMORPG genre and their style of play then you should keep an eye on it.

Pretty much the only thing in sight to save the genre from what it’s been since WoW.

This is the star citizen of MMOs, its never going to come out and be as good as its being hyped

Been worried about that too, hoping they surprise me but not counting on it.

Those are mostly good games, sometimes up sometimes down. just trying to find something new that doesn’t have all the answers and a million prepped bots already.