Any reason the dates are MM/DD/YYYY?

Is there really not a way to show dates how most of the world knows them to be ?

so i dont want to have Chinese dates

Global version of the game might be using a single US client across all regions so things like localized date formats and numbers would not work. 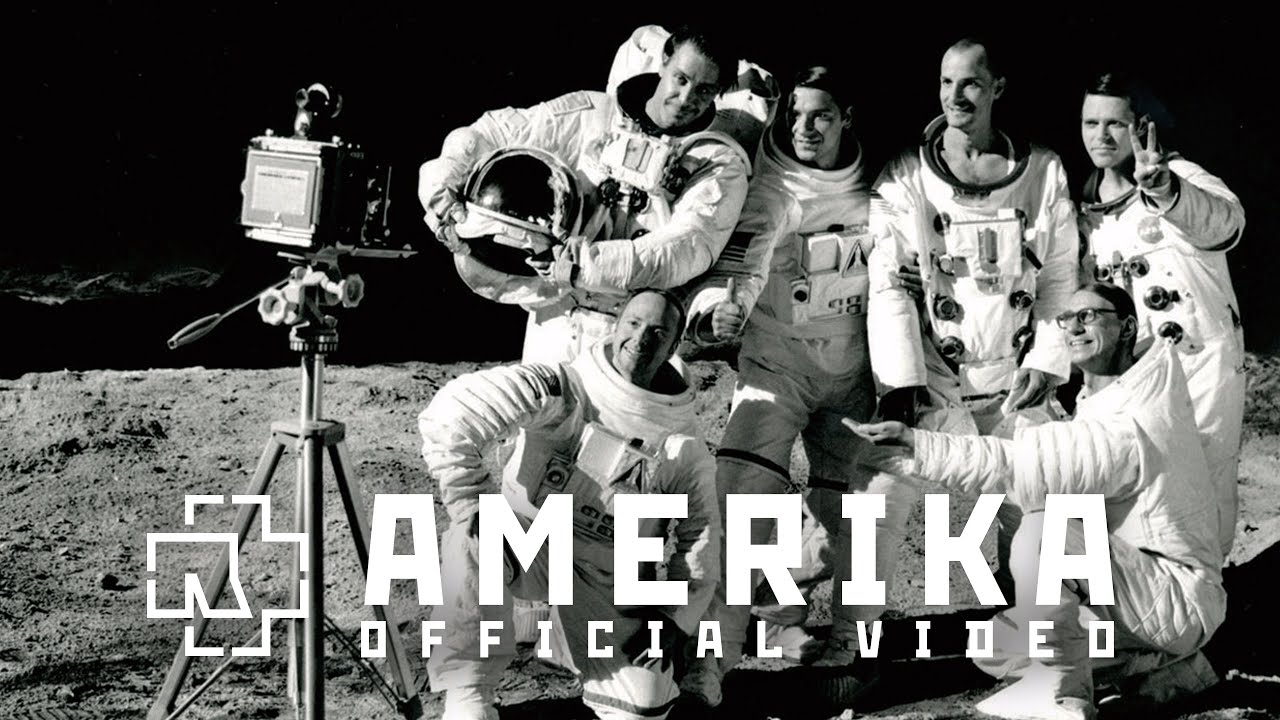 Most of the World Population have a DMY Format. You have to overthink your theory before posting…

Get your facts right: Love that song. Makes fun about the american culture

Our version is not released in any of those.
So, most of game’s population is not using MM/DD/YYYY

Im native DMY still dont have an issue with it.

in the end i dont think they will fix it anyway before 6 month, same thing with ingame time , took them 6 month to “fix” it

I mean, yeah. I’m used to seeing MM/DD date format. Worst part is, when there are announcements about something months ahead and it says 07/08.
And now, there’s a riddle.

Is there really not a way to show dates how most of the world knows them to be ?

It’s always been MM/DD/YYYY on the internet, which America invented.

Hmmm, maybe they should make it DD/YYYY/MM so everyone is equally (un)happy.

whats funny that the event date is yyyy/mm/dd but reaper loading screen is mm/dd/yyyy.

and there is no english (eu). if you want to have non-us dates then you have to switch to german, french or spanish language. because english is only spoken in us.

If you’re playing on an NA server (or region that uses this format), does it not make sense to use the same format that the said region uses?

Of all the things to be mad about, you choose this one? LUL