Arcana has 2 Royal cards after the patch 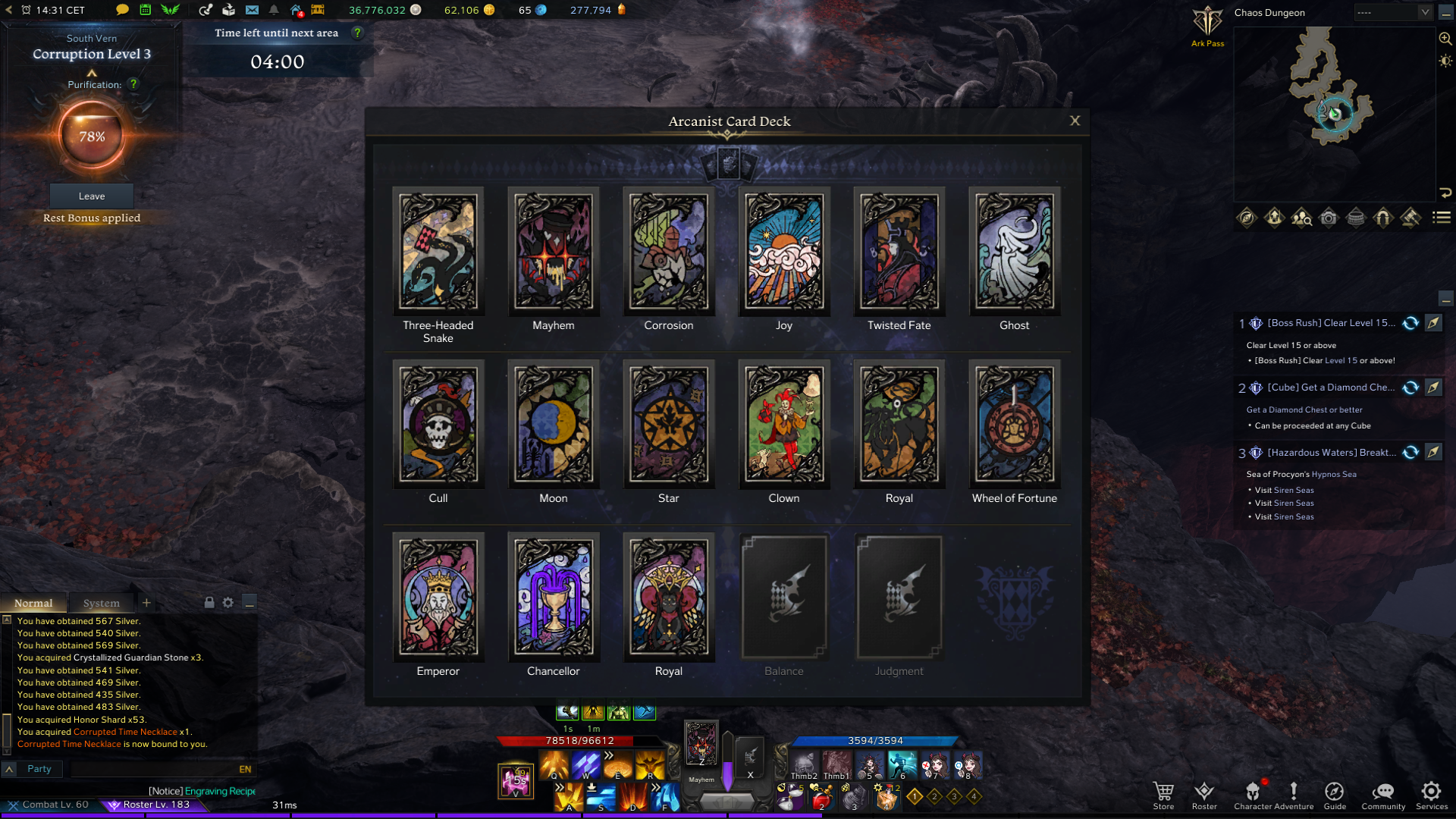 Fix this bug, rename the new Royal card into something else.

THIS IS KILLING ME. HOW ARE WE THE ONLY 2 PEOPLE BOTHERED BY THIS. I spam this in chat and reddit and forums nobod acknowledges it. This can be fixed in 10 seconds pls amazon.

This tilts me as well, hopefully they fix the translation of the new card.

Also linking other posts I found, searching the forums.

I’m using Order of emperor engraving, but the card Royal dont pull adtional cards, even with 1 or no cards. Edit1: sometimes when using Royal and another card simultaneously, it pull 2 cards

Pretty much title. Since the new update where they introduced the new cards for the emperor engraving build, one of the new cards is named “royal” but arcana already has another card named royal. Please rename one of them, its confusing enough as it is learning all the cards but now if they have the same name even more so.

Apologies for the ping, I know you guys are pretty busy, but this is a pretty big QoL bug/issue for Arcana players.

Can we have some response on this?

@Roxx didn’t really want to ping you, but no one else has responded to a pretty big QoL bug/issue.

The new “Royal” card should not have been translated that way and quite frankly it is disappointing that it made it past any internal processes that you have.