Are we getting these general updates?

There has been a lot of general updates on Lost Ark, when I say “general” I mean they are not related to the endgame.

@saintoneLIVE
Some neat stuff in today's #LostArk update in Korea. In particular, the changes to custom PVP games, equalized+buffed mount speeds, and improving annoying quests when 1-50 are interesting. 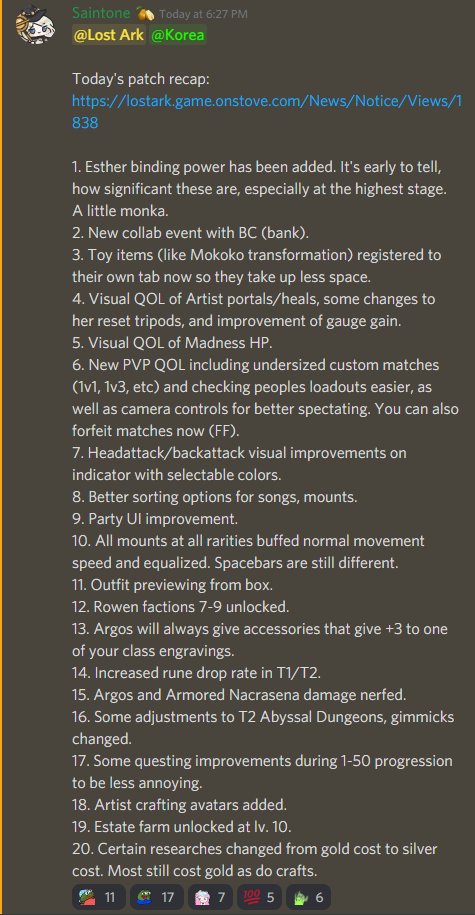 If you are curious, the person replied to their own tweet with some videos showing the mentioned changes, such as mount speed and interface changes, which are quite nice. I wonder if any of these general changes will be on our game, as for example, I would love to have the face and back indicators on enemies.