So the official lost ark account uploaded a video: 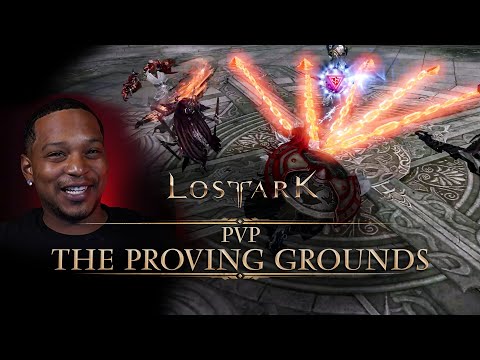 At 1:07 we see above the Welcome Challenge an Ark Pass icon

This is the ark pass:

Wonder if it’s just a GM account with everything, or we are actually getting it

No, the surprise is artist

Yeah i hope they add it uwu

Yeah - gotta be a little tease for us, they knew we’d catch it

I’m all for battlepasses if they aren’t monetized too aggressively - they are a really fun way to earn rewards by playing the game.

I hope there is a skin on the ark pass

Damn, the skins too! Looks nice. Why not post this tho!? So frustrating to not have details at a time like this. They said they wanted hype marketing, well that requires some details lol. Most ppl, myself included are expecting it this Thurs.

You can see a pick of the Noble banquet skins right there. Or are you just saying that you’re hoping they include it in?

Ohhh i didn’t knew they give those skins on the pass, im 1000% getting it if we get that skin

No, no, no lol. Sorry, I think there’s a misunderstanding. I was asking if you were talking about new skins and didn’t see those shown in the pic. But i DOUBT we get those as part of the pass, but maybe we will for this one, since they know ppl have been clamoring for more skins. My hope is at least 2-3 sets are coming and maybe that noble banquet set is “free” as part of this Ark Pass

Did you guys saw those skins

Didn’t see that, Probably a hint for the next patch too

Very good detective work. This is whats called a “teaser” in the online world.

Those are the winter skins tho, so it’s weird, maybe they will give them for free as a gift or something

lol another way for them to leach money from players

Not to be a party pooper, but it’s more likely they just filmed it on the KR client or something

most the skins from kr are already in our butchered version, its at AGS discretion to release them.

Yeah its already known we have the full KR client with a few changes. So its no surprise the ark pass would already be in the game just turned off

We actually have a lot of things “turned off”, did you see all those skins that are already in the game files? u.u