If you like booba, shadowhunter (KR rated A tier DPS)

Artillerist is not Meta in KR lol 1 of the most unpopular class. But yes he’s stronger than Shadowhunter. 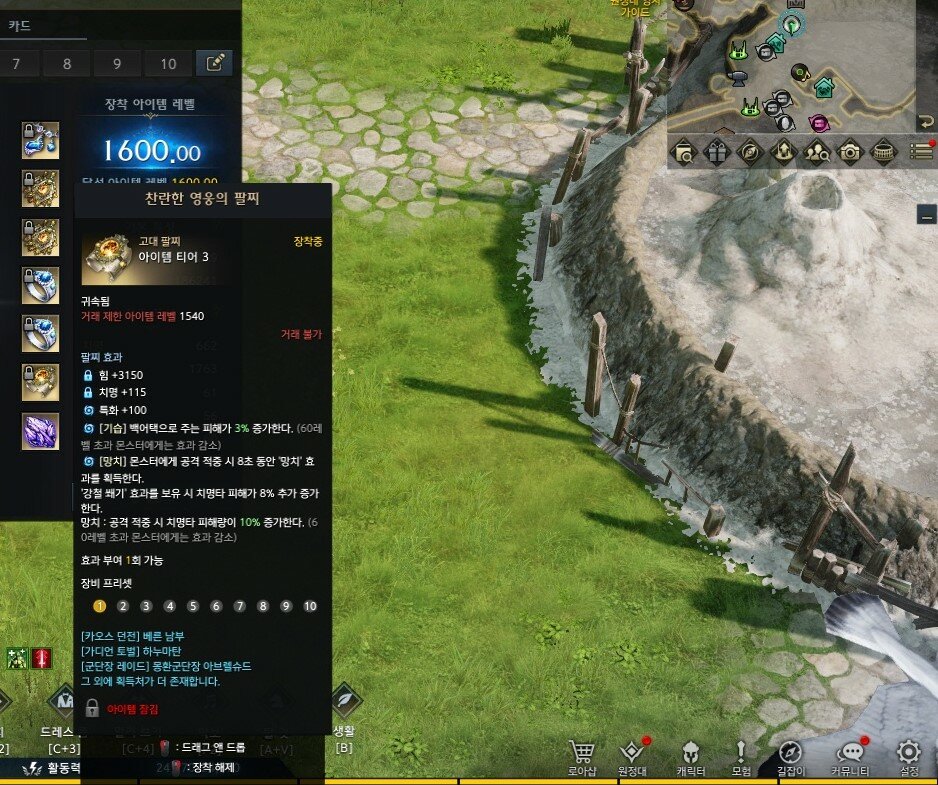 You appear to be wrong

There hasn’t been a major balance patch since this post

The link leads to some asian side and if I use google translate I get a funny result.
Nonetheless, beside being entertaining, it seems to be an individual opinion about whats good or not (pvp?), from some more or less famous player. The usual tier class list.
There is nothing about what class is played how much. Thats correct?
(Btw, I do not care at all about meta or not, Im looking for information what classes are played in asia)

but for real, if you prefer sitting immobile in a wheelchair for the whole raid, play artillerist. If you like to be mobile, and do a little button mashing, pick shadowhunter.

I’m SH main as well and have an artillerist as 7th char in my roster… It’s the only one that never made it past 1340… Bluewoofz sums it pretty well.

For an alt, I would 100% pick Shadowhunter, for the simple reason that its one of the cheapest class to make an effective DPS out of. Reason for that is the transformation build only requires 2 gems (demon skill damage and cooldown), on top of having high damage and high crit rate.

When it comes to it being fun to play though, it’s really up to you. If you like building up for a huge damage phase, you’ll love artillerist. If you prefer using all your skills once to fill a gauge and transform in a demon that allows you to play piano with your skills, you’ll love SH

The link leads to some asian side and if I use google translate I get a funny result.
Nonetheless, beside being entertaining, it seems to be an individual opinion about whats good

It’s an individual’s opinion with spec specific for top ceiling DPS at the bleeding edge of KR endgame with an explanation for each and with a 99% upvote ratio, you can see it and the comment chain of people that agree with it.

So if you can actually read Korean, you’d know that this is the accurate list of where classes stack for best DPS in the game

If you think it’s a “usual class tier list”, you don’t know what you’re looking at

Demonic is my main atm, Blaster is my main alt.
Both are really good and cheap (swift blaster).
If u want to perform really well for no cost, choose demonic, she is very reliable class with really good dmg rn, one of the best alts u can pick.
If u like satisfying nukes, medium range, chill dps, then go artillerist (but u will need to work on tripods too), he also has great utility for the party.
Imo both are worth it, depends what player u r.

I would better trust a meta tier list that came out months after a balance patch, not immediately. And isn’t this the exact same tier list that someone ended up making an illustration of and was mocked by most the Korean streamers?

No one is making artillerists to be meta. Not even Koreans:

Don’t trust tierlists at all, play what feels fun for you. Balance patches are coming soon, making decisions based on what’s op is not a good idea

The funny part is its because he has no dmg compared to other classes ):
Could be the most intense and funny class to play and still noone would make one.

Honestly I haven’t found his damage to be too poor. I find his gameplay loop to be a bit dull. Sharpshooter is my 3rd highest character and I’ve recently decided to bench him and turn him into a lopang alt.

Mine is main with 5x3 and ilvl 1492 LC build and i still get outdmg by a 1480 4x3 sorc or arti.
I like the gameplay but the dmg compared to others is just silly.
SOMETIMES ofc, most of the time i mvp because im overgeard but if you see a 1460 arti who outdmg you by far you question your class a bit ;D

I don’t have any experience with LC, I’ve played Death Strike the whole time. I am going to be leveling my artillerist past him next. I really wanted to enjoy Sharpshooter, it was the first alt I created.

Have you given Death Strike a shot? It’s supposed to be the higher damage output of the two specs.

I already tried DS and i dont like it, you have to time your spells perfectly every rotation and if you miss a DS you fucked up.
And if you play vs vykas for example you can guess you wont hit all of them so you are probably on the same dmg as LC or even less.
On trainingdummy you ofc have more dmg with DS.