August Update Webpage is Up 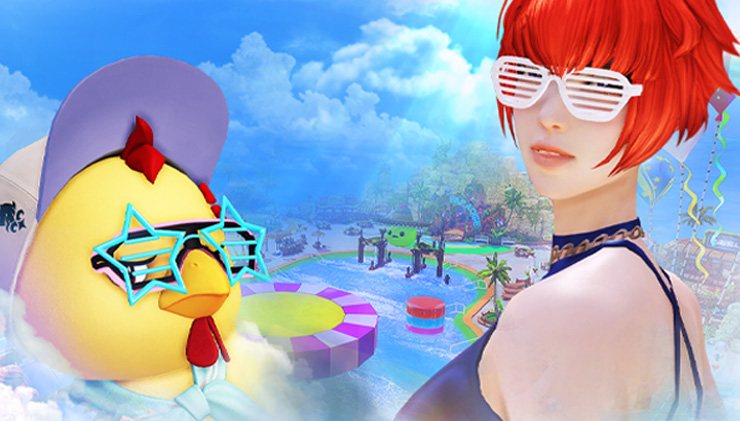 Spend your summer outside with your paw-tners at the Pet Ranch, make a splash at the Waterpop Arena, and don’t miss the Mokoko’s in bloom.

Also, ZealsAmbitions mentioned in his live stream today that he was in contact with Amazon and they informed him of a new twitch drop campaign on August 24th alongside the update for “an item that we have been asking for”. I cannot link that portion as the VOD is not archived yet.

“an item that we have been asking for”

i wonder what is that item. if it wasn’t legendary skins then what could it be hmmm…

It’s a twitch drop so I don’t expect anything big. It must be something small but noticeable.

Tbh we’ve been asking a lot of things, his clue sucks.

Its a jar of some kind with a label showing a golden skin with nothing in it.

Nice to see something for an update other than a wall of text.

Well there goes two more hours of additional content to do. Afterwards back to business as usual.

The game will be alive again once we hear news about an update to future patches, class releases, cash grabs, rmts, and bot situations. These topics drive the community to respond and give feedback. All we have to do is wait for the news to come. Once it does we will have sticks and stones around a fire pit or bonfire. Light it up with some fuel and let the smoke rise. Let it burn enough and we have ourselves a fire. Then we watch the flames dance in the night and imagine in our heads what the game will be like. I can already see it in front of my eyes as I stare looking into the flames. What a nostalgic night to behold.

omg can it get more cringe like that. I hope to jesus that this one time blizzard won’t fuck up a game. I am so done with all this immersion breaking cringe trash in this game. I haven’t played a game which was even close to lost arks level of not being able to sell the story.

It’s pretty lame that streamers get inside news while everyone else gets nothing. Amazon really worships them way too much.