Bots isn't an issue that is easy to fix

Team Fortress 2 has been plagued with bots for years and players have not been able to play the game without being grieved by them.

This youtuber covered it pretty well. 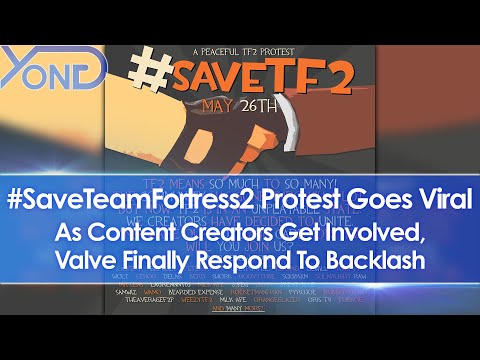 AGS and SG aren’t the only companies who are having the hard time battling bots and maintaining a healthy dose of communication. In TF2’s case, Valve have not been able to tackle the bot issue for years and have also not communicated in the past 2 years regarding the issue.

We should count our blessings that we still have Roxx, Shadow_Fox and the other CMs relaying messages and concerns back to the Dev team. TF2 players had to organized a protest just to get a response from Valve after 2 years.

If bots were that easy to fix, it wouldn’t be an issue in the first place. The purpose of this post is not to defend any corporation or botters. It’s to highlight the issue of bots as a whole and to address the crowd who are demanding for a fix as though as it’s as easy as flipping a switch.