I just want to clarify who is the best dps dealer. The problem I see on youtube - BT berserker show their dps only in burst mode and it is impressive. But my results in Trixion for these builds are much lower as I test them with burst mode off too.

I suggest to post builds and trixion numbers for 2 min rotations.

It all depend, if you know the fight well BT will do more damage…

Mayhem does similar dmg but easier to play.

Most people go mayhem because the trade off isn’t that great.

you kidding right ?
thats not how burst builds work

its scales pretty hard from buffs , not from the build itself

sometimes you even have to hold your Burst phase back till its the right time , and than you deal dmg

its not about dmg overall, its about do the most potential dmg in the smallest window to skip or deal fast with a potential critical phase of the encounter

I wonder why even in Korea people mostly play Mayhem when BT should provide much better dps. For starters, half the people in this screenshot are mokokos… and secondly you asked the same question in the other thread. Your reasoning for thinking bt does good dmg comes from a youtube video of a guy doing 6.5m dps in burst mode. That is atrocious damage for someone that cheesed the dps meter with a 1 minute parse. Every other transformation dps can get back in their transformed state in 1 rotation. BT needs 2-3 and you’re useless until then. You can’t pause or cancel burst mode, so every battle cutscene is a big minus to your dps window. Your burst rotation has not 1 but 2 skills that can easily be fucked up due to awkward hitboxes or long animation time.

All that just to do the same damage as mayhem. Almost identical playstyle except you can only be like that 70% of the time. Same damage. Higher burst but then again why does that even matter when mayhem already has one of the highest burst. If you need better burst than mayhem, the only other class in the game that can give substantially more than that is igniter sorc, theres a handful of other builds that is roughly in the same ballpark, everything else is outright worse in burst windows.

Now check who is this “mokoko in ss” mokoko icon doesnt mean they are New in game man.

For starters, half the people in this screenshot are mokokos…

They aren’t new, they are actually top-20 item ranking berserker in Korea. Source.

and secondly you asked the same question in the other thread

You are right, but since it was off topic in another thread, I would like to get more responses here.

Your reasoning for thinking bt does good dmg comes from a youtube video of a guy doing 6.5m dps in burst mode. That is atrocious damage for someone that cheesed the dps meter with a 1 minute parse. Every other transformation dps can get back in their transformed state in 1 rotation. BT needs 2-3 and you’re useless until then.

I still play Mahem and didn’t switch to BT for that very reason. And I would like to see more discussion and examples of why BT might be better. As you can see from previous replies in this thread, there are two arguments in favor of BT:

As a logical conclusion - BT causes more DPS than Mayhem if the boss allows you to do your entire rotation in burst mode. But if it were that easy, I would expect more top players to play BT in Korea, but they don’t.

They aren’t new, they are actually top-20 item ranking berserker in Korea. Source.

Top 20 item ranking doesn’t mean they’re not new. I can read that website without a translator, there isn’t anything that explains the mokoko at least not from an obvious view tho.

Stimulants are 100g in nae. So unless you feel like wasting 200g every pull, 1 for prepull and 1 during fight then you probably won’t be doing this every raid for the next however many months.

The reasoning people here vary wildly. Korea sees this as a flawed build (they literally put this build on the same tier as scouter and di sh… aka the zdps classes) and personally from hell raiding and checking with people that use dps meters, bt is scuffed version of mayhem. 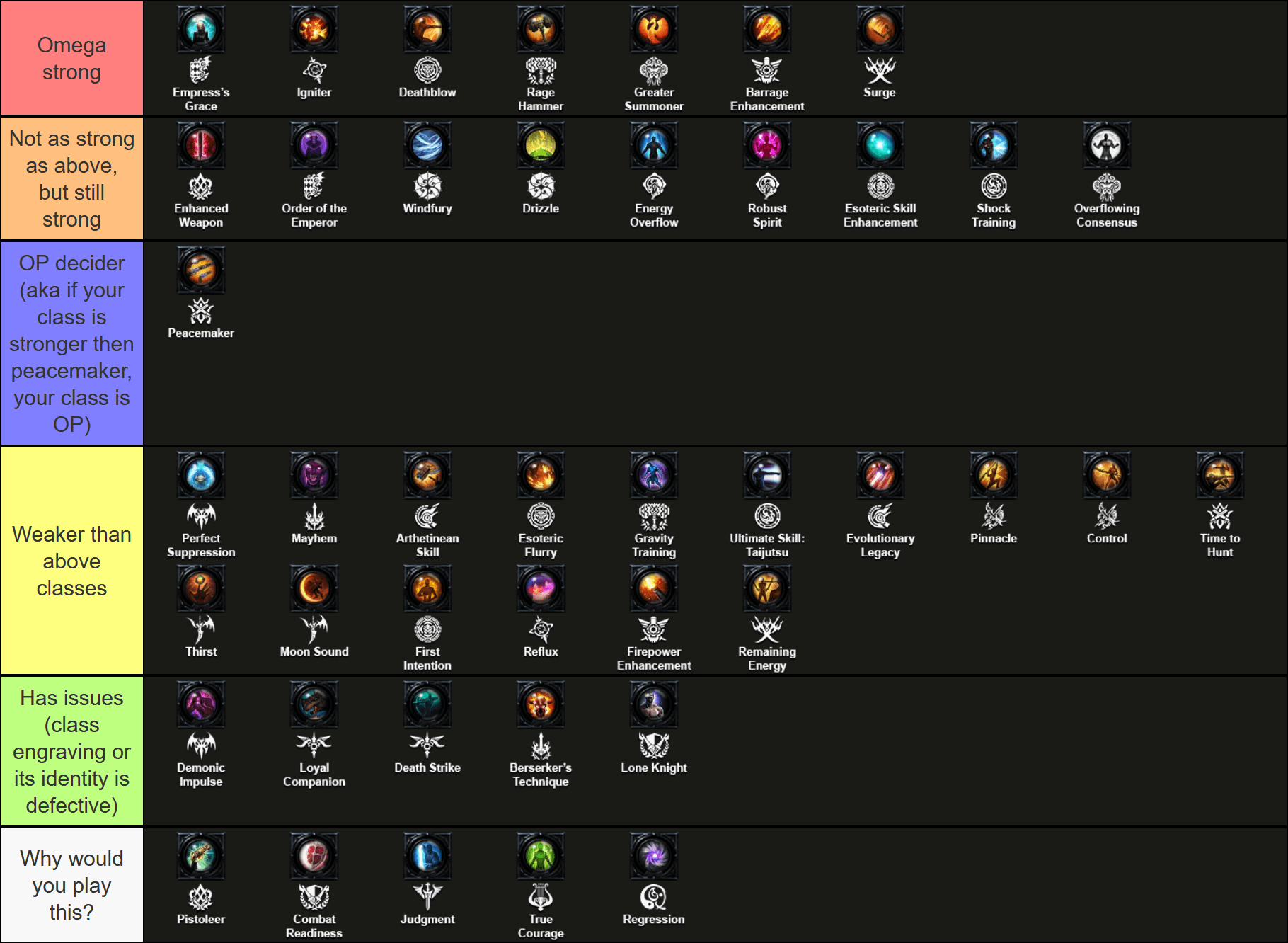 This is the tier list fyi, unlike many other tier lists this one actually got a sizable amount of iven support.

You guys put too much value into bt burst and ignore all of other minuses that build has to go through.

I also saw this playlist and the fact that BT is under " defective" engravings keeps me from using it right now, but it’s probably wise to buy 20 leg books for later.

Too late. BT getting fat buffed

Yeah BT 100% when to the moon. Rip your tierlist

BT books went brrrrr, lol. But is there any info that BT is buffed much more than Mayhem? 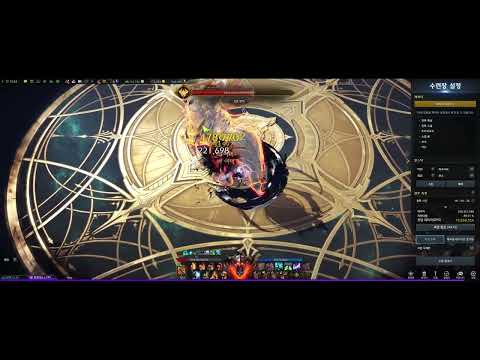 Is the new skill back attack ? Also I’m seeing it do more damage than finish strike on the same cd. Is that accurate ?

BT books went brrrrr, lol. But is there any info that BT is buffed much more than Mayhem?

bt’s requirement to fill gauge is now half of a rotation. The reason why that engraving was so ass is gone for the most part. Mayhem more or less didn’t get anything aside from the overdrive skill which bt also can use and a minor durability increase.

Mayhem got 2 new skills and the playstyle is much faster than before.

At the end of the day both BT and mayhem are still kind of mid although more smooth to play after the changes.

You can expect Mayhem to get slightly tankier as balance patches roll out because of their change in direction in the identity of mayhem. Going from high risk high reward to fast speedy endless mana class.

and the playstyle is much faster than before.

Talk about over exaggeration. You can barely fit in 1 more tempest slash into your rotation thanks to the “faster” skill animations.

Mayhem is much faster than before, at least on the PTR. New ability also has dmg tripod with under 50% of health.

Here are the showcase from Sonic. Take a look on what inside the red dust window. 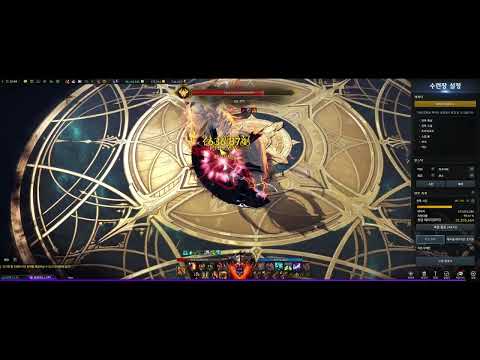 But it is definitely better to have both BT and Mayhem builds. Even if you didn’t buy the books at the right time, there is always the possibility to build 5*3 with one +12 engraving.