Can anyone name a better western MMO publisher than AGS?

AGS is not perfect, far from it.

That being said, from what I’ve heard of western MMO publishers, they are really bad. Like EXTREMELY so. Can anyone name to me any good ones that could have potentially taken Lost Ark instead of AGS?

A better publisher than the Company burning 500 Million USD per year, being in business for 12 years, lead by a guy from Amazons Book Department, ruining everything they touch?

Pretty much every Publisher known… I don’t know any good MMO publishers sir. This is not me trying to say AGS is good. I agree with you.

But from what I’ve heard it seems that all MMO publishers (not developers) in the west are just awful. That’s why I asked someone to name a good one.

Well, the MMO genre is in sharp decline, for years now.

We won’t see anyone over here even bother with them anymore, since most other kind of popular games do it better anyway.

WoW is still pretty big, after 18 years, TESO is doing kind of well, and Guild Wars 2 is also developed in the US.

But that is pretty much it, at least for what i know for and what is big.

Pretty much all of the future MMOs will be simple Asian F2P Cash Grabs.

Hope Nexon or KOG don’t hear this, it might go to their head.

Heck, even Gamigo is better. Ok, can I say Square Enix? Since they publish FFXIV to western audience. We can consider them as publisher right?

If all they would do is publish it, advertise it and communicate with players, even EA would do better. That’s saying something.

Also, whoever is publishing Guild Wars. I’ve had some tickets with their support and the only thing they didn’t do was serve me drinks and snacks. Reminded me of gool ol’ WoW days. It was a while ago, but still, can’t be worse than here even now.

Probably NCSoft for Lineage 2 and Guild Wars? they are Korean so none of this travelling to Korea for meeting stuff.

Generally NCSoft has a pretty bad name in the west, can’t imagine them doing worse than what we have now. The worst they can do is have the same payment structure as the Korean version, this is what people are asking for anyway with those Yoz threads anyway

NCSoft are a joke, they can and have done worse.

Issue is most good Publishers die or get swallowed by bigger ones. Same with Developers.

There were many publishers of the past. Most even gave free roam for developers so you hardly knew who the publisher was. EverQuest Developed by Verant, Published by Sony but you’d never known Sony had anything to do with it. DAoC Developed by Mythic had 3 publishers oddly until Vivindi aka EA just bought them out. Can’t beat 'em, Buy 'em.

The sad truth is there aren’t any outstanding publishers for MMOs anymore.
They were all swallowed by companies like Vivindi, NCSoft and similar.

Amazon is one of the 5 or 6 multi-trillion dollar companies in the world…
They can do a lot better but they don’t. That’s the saddest part.

think about it this way, NCSoft will actively look out for their profit margin, they will actually ban RMT so people buy gold from their stores

After watching them “handle” New World and now LA, Id take literly ANY other publisher.

Most big publishers have their flaws these days, but AGS brought it to new heights.

They screw themselfes and costumers over for no apperent reason beside not knowing better/incompetence and sometimes fast $$$.

So many mistakes made ever since Beta started, its insane. Most of them even got called out wayyyyyy b4 the game went live and yet went unchanged.

Best example right noew being the bot isssue. EVERYONE saw it coming, its a f2p game with gold/p2w based progress. Yet the game went live with 0 messures taken…

AGS were chosen because they have the capability as an infrastructure and service provider. Not because they are a good creator or publisher.

Have you even see how they manage their servers on New World?

Aeria Games was a better publisher than AGS! 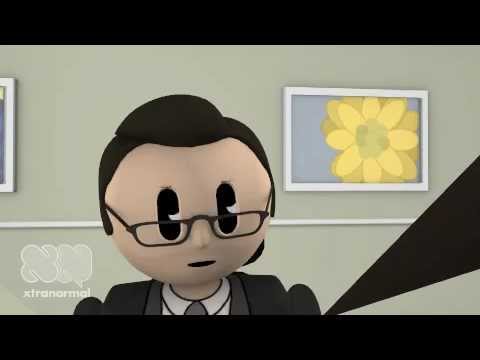