CM's Why are these lawmaker sets different?

For context: GF just got her platinum skin pack, and her lawmaker set C was different from my lawmaker set C (both Shadowhunters, I just opened mine on launch and she just got the second pack today). Why does mine not have a cape and why dont I have this? IT looks WAY better imo. 85888.PNG696×833 62.9 KB
48 Likes
Lawmaker Set skin change
Untradeable Lawmaker skins are undyeable
When you've received your Bonus Founder's Pack post here!
Northern Lawmaker from additional pack
[Suggestion] Avatar Box Preview
Guys, where did the Big Thread about the 2nd Skins not being dyable go?
Please just quit if you don't like the game
I want to give a huge thanks to Roxx, Shadow_Fox and every other CM
"Platinum Complimentary Skin Chest" Giving WRONG items!
Amazon will take your money, not give you what you pay for, and then ignore you indefinitely
Didn't receive your gifted Founders Packs? (Part 2)
Let's go Smilegate/AGS! Make monetization methods feel more rewarding so we WANT to open our wallets!
New Skins should be dyeable
Thoughts on server/character swap?
Random bans? New World here we go again!
Player compensation especially in EU
Lawmaker skin changed
8 Hours downtime?
This board sums up the Entitled society we live in
Omen Package (Or any Limited Skins) for upcoming classes
Shady Omen skin set advertisement on store
Can you stop wasting our crystalline aura when the game is down?
Shirofalh February 19, 2022, 7:17am #2

bumping for clarity, as I would really like an answer for this.

Another thing to note, the new ones that just got sent out cannot be dyed to look as awesome as this(or however you would want them) 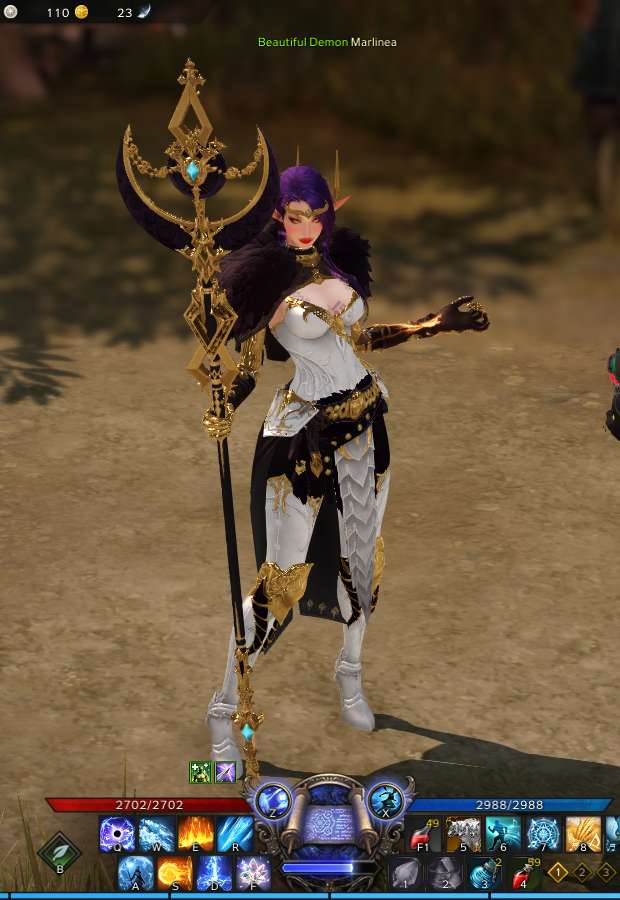 I’m currently trying to spread awareness about these issues. Thanks for contributing!

That’s super weird, but also makes me question why they are two different sets? I want to have the cape on my Shadowhunter but don’t want to use the skin chest on a class I already technically have the skin on. Hopefully this gets changed or explained in some manner.

Can you dye weapons? Is that the lawmaker weapon? Also seams weird the new box armor can’t be dyed maybe it’s only certain sets? I still haven’t opened my lawmaker set

I really don’t understand this decision, like what, i wont be able to dye my armor if i pick different server.

I’ve been literally seeing people running around with the Lawmaker, full dyed, full patterns, etc.
No way it’s not possible to be dyed, I’m about to open a ticket and see what happens.

It also seems that the ones I’ve been seeing dyed up, they have the skin without the long cape.
Are these new Lawmaker from the second founder packs different? Can someone confirm us?

This post even has Korean Lost Ark screenshot proof proving @Roxx wrong on a claim that she had about the dyed look only being used in marketing material in other regions. This is clearly a miscommunicated mess that needs to be fixed or addressed in some way other than wrong information being pulled out of nowhere to shut people up. These customization options are a big part of my(and many others) enjoyment when it comes to mmorpgs. Let’s get more attention on this if we can in whatever way possible.

Funny how the only issues Amazon is having with Lost Ark are ones they create themselves.

I picked white and gold with the intention of dying it… now i’m filled with regret. these clowns cant even give us a free gift without spoiling it.

I’m really at the point where I just cant be bothered anymore. This is an in-game example from 5 minutes ago. This person i guess, has the skin from the first founder.

And yeah, man, why even the platinum can be dyed in KR but not here?
Just imagine the uniqueness it would give the players, instead of us running around with an “exclusive” skin where everyone has it the same colorway, we would really make it exclusive by having the dye options. Like c’mon, it’s really common sense. Everyone would be happy and different lol.

I have actually heard many times that those skins we got as platinum skins can’t be died in KR, because they are old skins that were added to the game before dying system was added.

Maybe they accidentally picked an earlier version of the lawmaker they had on file.
The earlier promo material had shown female version with cape.
Perhaps this version will also work on summoner

Are all assassins with the “2nd founder” packs with cape?

Honestly it seems like they sent out “different” items this time for all the packs…my BF had a 2nd cerb from the 2nd pack so he decided he’d save it for later and cash it in for gold. Turns out it’s bound to roster, cannot market any of the new items from what I can tell, when in the original pack they all could be. This is probably why it’s a different skin as well, looks like they used the original skin from the concept art for assassins (hopefully not by mistake) vs whatever capeless nonsense they actually put in the game xD

Hoping it’s a bug, opened one from the bonus packs we got today, and was VERY surprised I couldn’t dye it.
Also had a cape of course.

Same lol, hopefully we get the opposite of the one we claimed for the original founders. If I knew I’d be getting a cape later I’d have claimed my original lawmaker outfit on a completely different character…

Anyone else also missing the golden border on the Cerberus Mount and Cat pets?