Can we have two stacks, one for surge bonus damage one for orb refund? Surge bonus damage stack doesn’t get used up if you don’t surge. Orb refund stack works the same. If you surge at 20 you get full orb refund irregardless of current orb refund stack. This way we can hit surge at more consistent intervals instead of having to deal with awkward moments where we gotta rebuild everything after a cutscene or the boss runs away.

I think that’s the whole point of the tradeoff compared to remaining energy. Surge is supposed to be more high risk high reward.

Just some feedback, so don’t take this personal. It sounds more like a problem you having to get 20 stacks. If this is the case, I would advise you to work on a certain rotation for stack generating. If you struggle with legion raids to keep up your stacks, try to use your awakening as an orb generator, in case it is needed.

Down here you can find a video of how I play my Deathblade. Hopefully it can give you a better idea of the stack generating. 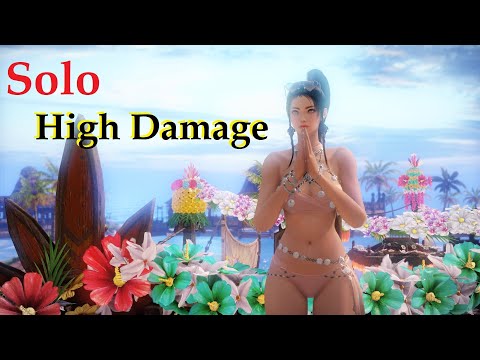 i have no idea what that even means

the 20 stacks isn’t the problem, it’s having anything disrupt building stacks for a prolonged period of time and then losing your chance to surge. my recommendation would allow us to resume at where we left off. say we have 15 stacks but vykas g1 orb phase starts or vykas g2 merry-go-round mechanic starts, instead of just getting the orb refund we also keep the surge damage stacks. then when we enter death trance we can get 5 more stacks on surge damage bonus and unleash.

i feel like the risk should only be in missing surge, and not in losing out on your 20 stacks of damage if a mechanic blocks stack generation or the boss runs. super annoying and kinda stupid. just separate the damage stacks and orb refund stacks. make it so damage stacks only disappear after you surge. easy.

You can surge early to get some damage off before the boss phases, it’s not like you lose all your damage. Yeah sure it sucks but it rewards you, for when you do pull off the surge, with high dps.

Remaining Energy is the safer option because it doesn’t really matter as much when the boss phases.

I think part of being good with Surge is knowing when the boss is going to do a mechanic so you can squeeze in your full rotation, surge early, or hold your arts/trance if it’s gonna phase soon.

Being outdamaged by Surge for 1.000h - I’am very happy to still be playing a RE DB Main.

With 1490 - 5x3 - lvl 7 gems it’s piano mode with 21 mill Surge every 5 seconds.
So the damage is finally getting closer to surge i guess, but you don’t have to watch the bosses hp bar all the time, or expect mechs and stop damage etc.