Can someone tell me how the hell this 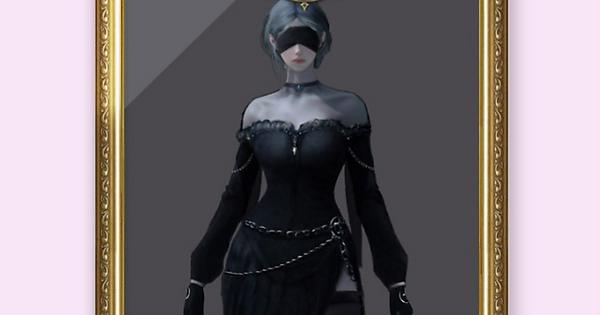 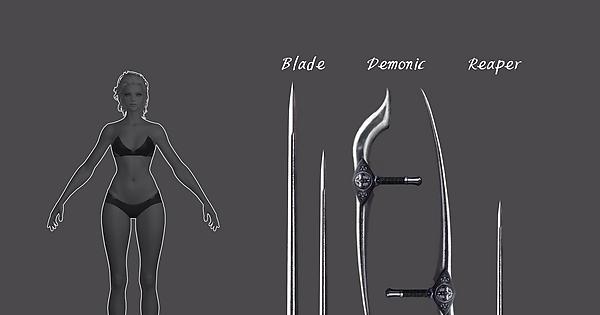 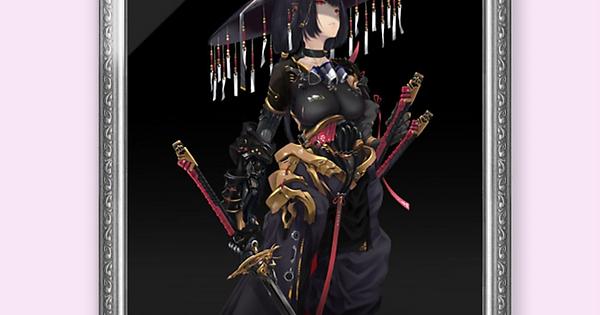 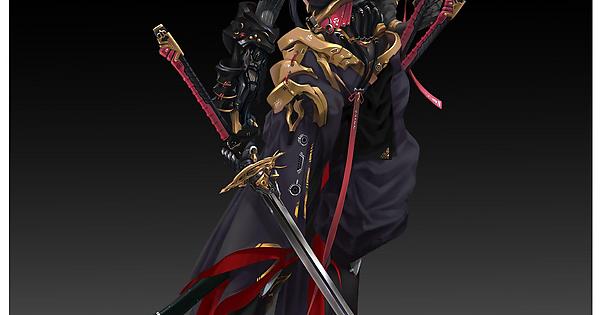 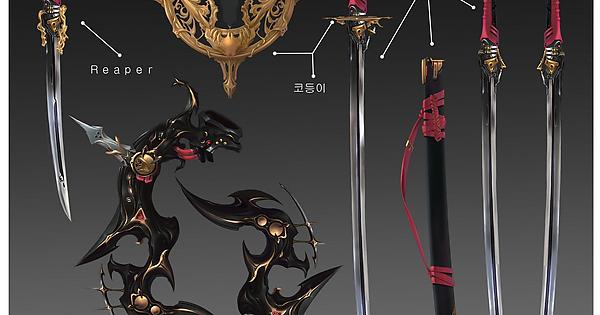 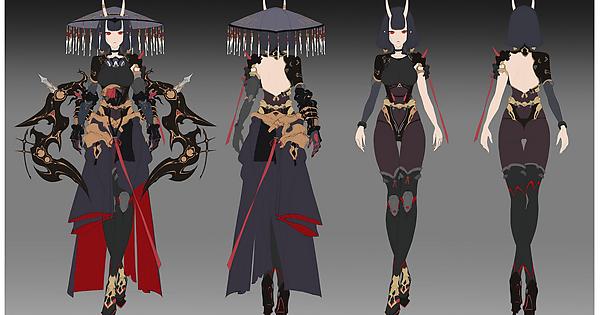 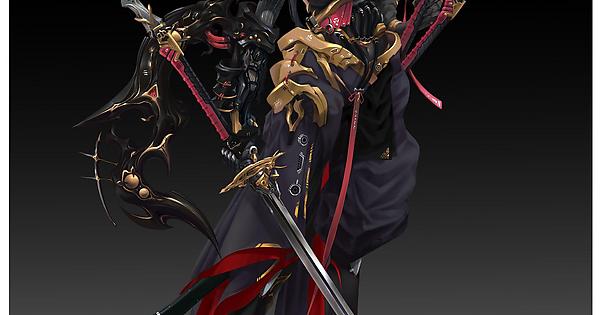 Can we have this skin as a west release exclusive or something???

I would pay the equivalent to 10000 blue crystals

This one was definitely robbed of the win.

I think koreans massively troll voted the other one cause they hate blades or something similar to that cause if not i can’t understand in what world you would pick the one who won… It doesn’t make any sense at all.

I think it’s because it’s thematically very strong - assassin + lady justice (think of those statues at court with the blindfolded lady with scales). The second one’s theme is just assassin with a Japanese aesthetic. It does have a lot more visual flare, but often in design “more” does not mean "better.

Yeah, it’s bloody tragic. The winner does have some cool variations that are not shown in the imgur though.

But hey, at least it’s not as tragic as Artist. Generic-ass-looking magical girl outfit winning over a spraypainting punk? Bruh…

U my friend are having a wierd taste. I mean doesn’t all blades just want to feel like a super samurai? If u want to play a assassin u can play reaper as soon as it releases.

The skin contest is for the entire class (assassin), which includes both blades and reapers.

I would prefer a very casual and functional style for my blade… maybe similar to a Ninja-Outlook… or if it would really be more “Samurai” - would be fine for me.

The first one is at least not flashy at all but gothic and dark.

The second one is well made, but the first thing I think about it is: I cannot see anything under this gigantic hat

(so I would hide the very special part of the costume - the hat - anyway, because it’s way too big).
And I really do not like the unnecesary whatever thingies they are at the belt ^^

But: for goods sake, preferences are various, so let me have mine pls (why should I change my class just because I like another skin like you do anyway?

Hey my man, I was joking

I do not know all the skins you mentioned, I am not really a gamer, this is actually my second game I play… aaaand: I am female, so it was not really the look on the “torso” what made me like it The first one is ff14 second is BDO I think it’s quite near the second place blade skin.

The “goth chick wipes” is a internet meme again ttyed to be funny.

looking the skins as a whole pack second one looks dope, but maybe in parts, first one has more suitable parts with other skins like the eyes band or robes , so they maybe thought in terms of using some of those parts to complement other skins first one is better, that’s the only explanation I found apart of cosplaying 2B from nier.

Guys i have some good news for you - BOTH #1 place and #2 place will be implemented into the game. So basically there will be two skins and you will have to pick the one that you like

Ps. as a deathblade main i will defo go with the #2

Please clip it cause you already gave me hope :’)

Well, this I like very much, to be honest

Btw: lets see how it will finally look when released.
I once participated in a costume-contest for “Drakensang online” (my idea was not the winner, but I was under the chosen for the community-voting) - at the end, the final costume looked very similar but not exactly how the idea was drawn.

You really choose plastic weapons that are like rounded over those katanas and whatever the demonic weapon is which looks cool af?

The first one is at least not flashy at all but gothic and dark.

You cannot tell me you don’t want to roleplay as potentially the same character as 2B. I mean come on the black blindfold and sexy aura of all black. This is the golden standard to have in games now as a skin. We all want a piece of the pie but personally I like cake better. It has more filling and servings but forget that thought at least we get to have the best of both worlds from this.

Yes i can i despise they abused a reference to win a contest with a worse quality skin even at the presentation you can tell which of the 2 artist has more skills while presenting an skin.

meh it’s like how the gunslinger skin won, i mean it’s obvious they only want the top piece but still. or the artist, the female caster classes already have a lot of dresses, but still want more dresses