Do you guys have any MMORPG to recommend?

What are some good korean mmo to play while being in the dead zone ?

I am doing all daily on my 6 characters, it takes 1h30 and that’s it, so looking for another MMORPG to play beside lost ark since there’s isnt much to do there anymore meanwhile for me

Black Desert is still “okay”
If u just want filler.

Wow is a terrible game. 1990 graphics

oh yea, thats like get out of the frying pan to fire. dont be so pessimistic, nothing is dead yet.

Lost Ark from other regions

Not Korean but Elder Scrolls Online has a lot of content and its casual friendly.

If you go full F2P there is content for a month, if you pay the monthly sub (around 10€) you get all the expansions for that month and some premium currency.

Its not P2W, all you can buy are some shitty potions that are easy to farm/craft/buy in marketplace, but most money comes from sub and skins.

Ragnarok Online. The population is probably alot lower than it used to be but the game itself is amazing. The 1st game mind you not the 2nd one. Should also be available on steam.

Yeah maybe 2hours i don’t know, who cares ? I am just asking for some mmo.

Anyway thanks everyone else for your suggestions.

2 hours? Not even. If you’re doing it at the maximum possible limits your characters can do it will take well over 2 hours.

Honestly, ff14 has been my bastion. Music is amazing, game is great the graphics are slightly dated due to age but the content is great and the game director actually values player time. overall great experience

im listening to endwalker OST right now, and its so soothing. 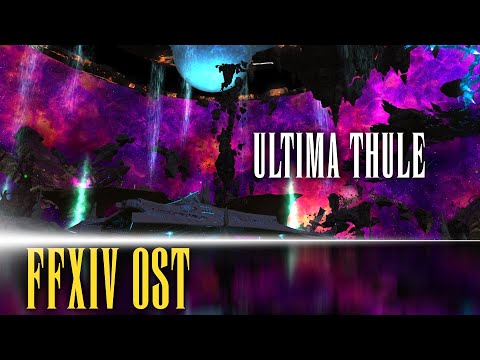 you can adjust body features.

FF14 is a good MMO to have to go back to each patch, you just gotta get to that point. You gonna be playing a mostly solo story experience for a long time, that said, that story is feckin amazing. There are paid skips but wouldnt reccommend, friends who skipped regretted and made new char to experience story.
But if you dont like story, and if you want a big PvP scene then skip.

GW2 is in a new expac atm, but again its more of a story experience, has my favourite MMO combat though. Has some PvP. I havent played in a few years because I grew out of the game, but the player base seems pretty happy still.

ESO has seen some improvements. But its super dated graphically, no good looking characters.

WoW is a meme. Getting an expac annoucement next month. Personally I wont be going back for it because theres no trust there anymore even with Microsoft owning now, gonna take a while to see change.

OSRS is always a chill experience.

Personally I like to play Path of Exile and Warframe between my MMO patches, maybe check those out.