I’m very excited for the new skins as well the new patch too!

However, I’m concerned when I saw Neria’s dressing room, I know in the patch notes it said a month’s worth of them. But for the month of October 2021 when those casual skins got released so did Halloween variants got released in the same Neria’s dressing room at the same time. Not seeing them brought that concern up to my mind, since there was no skin display video from NA/EU’s version for the Neria’s Dressing room, and like Omen skins it did until much much later. As well I only saw the more “casual” ones.

So, my concern, again will the Neria’s “month” of dressing room for October include all those? I’ll attach the video promoting that from KR 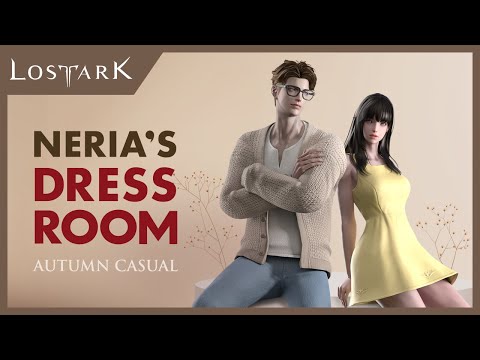 as well for hairstyles that will be added, will those be these? Since the regular ears on the Mage class would be splendid 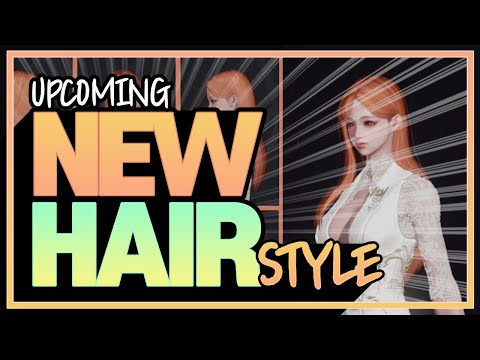 I have this concern as well. I have a feeling AGS picks and chooses what they “think” it best for the player base and I am not so sure we will get the variants released in the same month as the skins shown in the patch notes.

I am hoping tho!

I also wonder if our Neria’s Dressing Room “months” will be diff than other versions or are we getting the same “month’s” version that KR got?

Would love to get some form of voting on what players “actually” want most in the game as for skins, mounts and pets! Would be a great way to bring the LA community together, like KR does for their voting events. ^^

The hairstyles you linked from that video, are the only hairstyles we are missing, and the mage human ears released on that patch, so yeah we are probably getting those together id hope.

I hope so too! As much as I love the mermaid, butterfly and high elf-ish ears. I want to make an Arcana (whenever they come) with regular ears lmao!

I use the Mermaid ears but i wanna use the new hairstyle with human ears xD
Good thing i saved that free reskin ticket we got a while back!!