Could you please enable EAC for Proton so we can play Lost Ark on Linux? 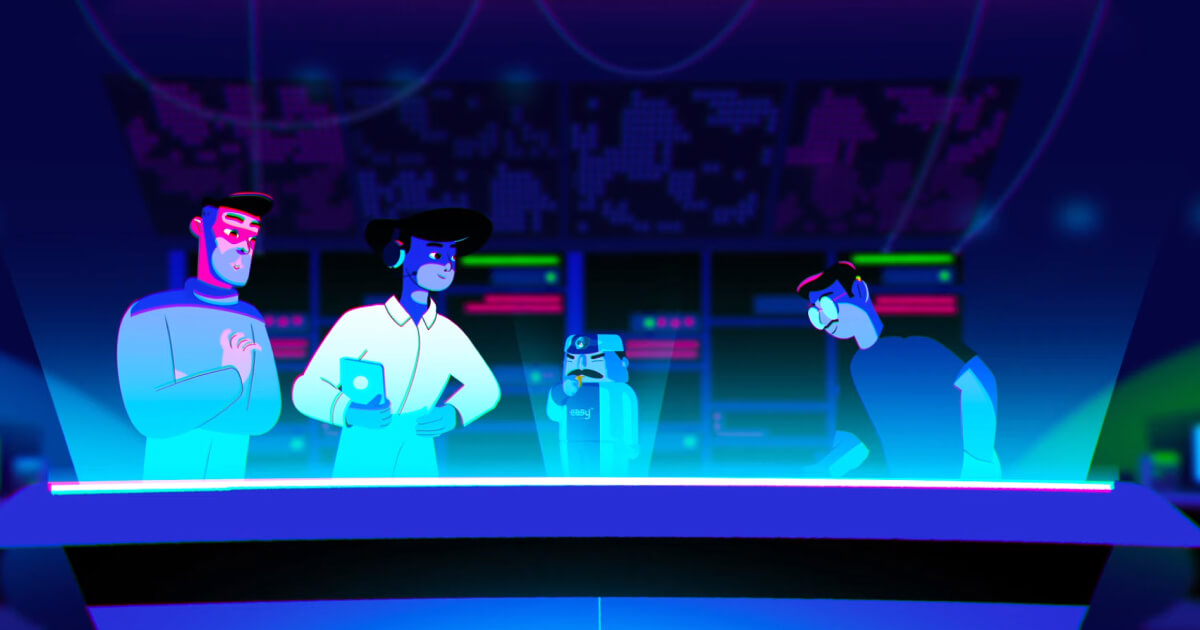 Please any community manager, consider to pass this request to the development team

This would be great!

Steam deck will be the best Christmas present ever! I will be installing this onto a SD card with Linux os with steam.

Tried to run it on Linux today, sadly its still using the old eac package without proton support.

Yes they need to patch in/enable support for it. Windows doesn’t like my hardware and completely freezes at random, Linux is my only option. It’s so weird that they know EAC has linux support and they don’t flip the switch to allow it. At least according to them (EAC) it’s a simple toggle. BattlEye’s the one that would require re-patching the game.
This is prime for actual testing; can’t test and give feedback if they’re going to make the game arbitrarily exclusive. >.>

I want to add myself to this list, I tried the beta because this game looks really good, but does not run in proton due to EAC. If EAC for proton is turned on for this game I can guarantee you I will be playing

Also, can’t think of a better time to test out EAC support for proton than during a beta phase.

Doubtful that we’ll have Proton support any time soon. This version of the game doesn’t work on Steam Deck because they don’t have cursor acceleration implemented in controller mode. Letting people start the game up on Steam Deck in this state would be really bad. it is likely some kind of spaghetti code nightmare causing this to not be implemented. Proton support is off for a reason.

Could a CM move this thread to the Feedback Section? Thanks.

To make it easy for developers to ship their games across PC platforms, support for the Wine and Proton compatibility layers on Linux is included. Starting with the latest SDK release, developers can activate anti-cheat support for Linux via Wine or Proton with just a few clicks in the Epic Online Services Developer Portal.

I also need this to be done as I don’t have any computer with Windows on it.
And in case they for some reason decided not to enable “Proton/Wine EAC support” it would be good to get to know that so I can get a refund. I will however give them some days before I take their silence as the answer that they have no intrest in enabeling Proton/Wine EAC support.

This would be great to have for sure.

It would be great to have this enabled so I can see if the game will work on my system, no reason not to if its as easy as Valve say it is.

If it’s on steam I would expect it to work on steam deck. Valve is advertising the deck to play all of steam library, so there needs to be some sort of way that publishers get punished if it doesn’t work on the deck. I would like to see some liability in the future for devs that don’t make it compatible, thus breaking promises by valve. Makes them look bad.

+1, really want to play this but locking it to windows only because of anti cheat is a dealbreaker

I really want to endorse activating this for Linux

bumping, they should update EAC anyways NA will bring out more cheating attempts and botting

Proton support is a must for NA. but honestly i don’t know if Smilegate cares. praying for you guys (i don’t have the self control to play this game with that store…) lol

Looks like a fair request, but the piece of the marketing share of Linux is so small, I wonder if the resources need and the team behind these tasks will be enough to gather the time and resources for the task.