Eso wardancer suboptimal build with all out attack

Hi, I have an FI wardancer alt at 1385. I was trying out eso version with 1-2 spenders. Then I noticed she has 4 skills that can work with all out attack engraving (2 spenders and 2 non-spenders). I tested out the dps between the normal 2 spenders and the weird alternative one and it’s, despite being lower in dps, quite comparable to the standard one.

I want to ask if anyone having access to relic gear can try it out and help me compare them at late endgame. For what reason are you trying to play around with the build just to use All Out Attack?

For instance, you changed the spender to Rising Fire Dragon just to use AOA except if you wanted to use RFD, you’d get more damage going the Ambush Master variant

And even then, RFD is usually swapped for Wind God, not Blast Formation

I’m curious about your rotational usage if you’re getting similar damage parsing because the reason we use Blast Formation and Wind God is because with proper timing and rotation, we can fit the full tornado and a 4 bubble Blast Formation within the Wind’s Whisper self buff to get max damage out of it since there’s no snapshotting in this game

If you’re changing everything into hold skills, the result is that something is losing the damage buff of Wind’s Whisper and Roar of Courage and you shouldn’t be getting similar parsing unless you’re messing up the rotation of the standard build.

That’s why I’m asking for anyone with more resources can try it out. I did mention it’s a worse dps outcome comparing to the standard one. I tried both and it’s average around 5-10% difference depending on personal skill.
It’s just I want to see how viable it is in practice, since Trixion is not a perfect test after all, and I lack relic gear and experience anyway.

I added a note with regards to getting to relic gear. It’s likely that point you’re missing that you’re not able to see as it’s the point of where Wardancer comes into it’s own. It’s difficult to get a feel of it before that point

So proper gear WD can have 4 bubbles for both spenders ? I watched only one quick clip and it was 4 bubbles Wind God and then 3 bubbles Blast Formation. I will check out more guides on this part since I have only been testing by myself.

But it’s beyond straight numbers. It is about being able to stick on your target to generate the bubbles from the Energy Combustion (with Esoteric Extortion) ticks and landing your Moon Flash Kick (with White Flame Kick).

When you have that down you should be able to get double 4 bubble Wind God and Blast Formation within the buff window.

Thanks for the info.

One last question: is RFD too weak comparing to Wind God ? In case I like the faster animation.

It is not that Wind God is “stronger”. It is that the standard 2 spender build takes the summon tornado version so that you just fire it instead of holding it and then spam more abilities to build up 4 bubbles again so you can fire off Blast Formation before your buff wears off so you can get both spenders in your buff window.

If you were using double hold spenders, you’d only get one of them with the benefit of 4 bubbles.

There is a theoretical spec that is being tested that is 3 spender but has a lot more gear requirement that replaces Flash Heat Fang with RFD but that requires more gear than I have to try and likely rests a lot on having access to the bracelet which we don’t have yet.

I hope I am not breaking any forum rules but:

Link to wardancers FAQ and: 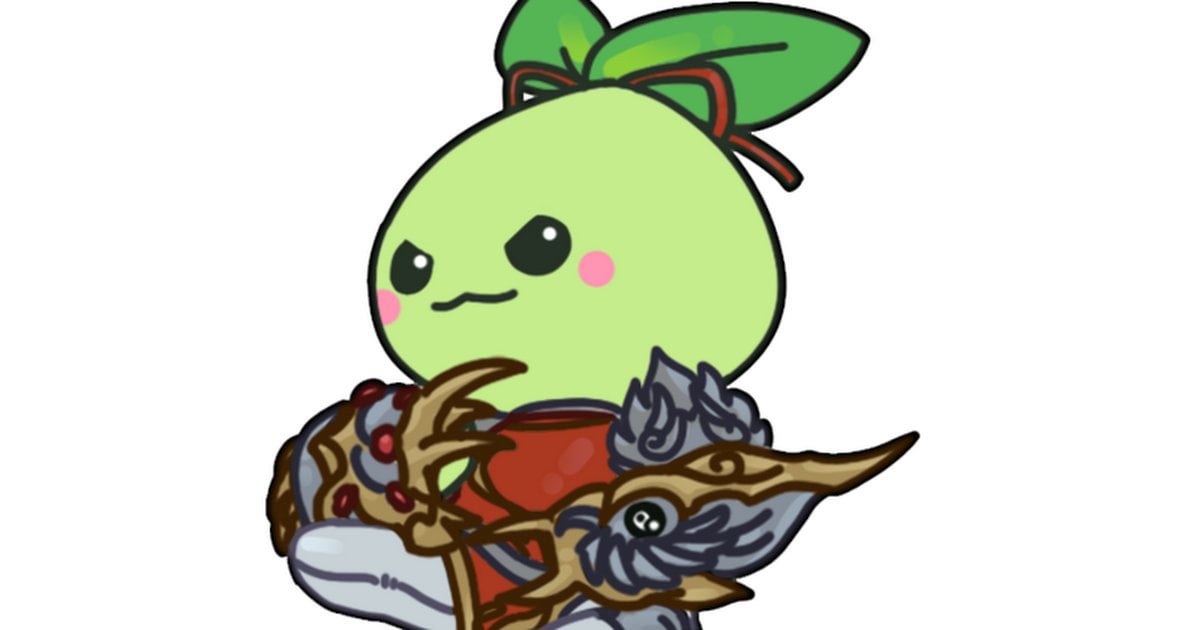 Mate on reddit tested many builds for wardancers. It is eye opening to see them.