Explain to me this kick?

If that’s MM it’s still abuse of the system whether OP used items or not.

Apparently you haven’t read any of the other posts about this issue if you think that people are being kicked only before the fight starts.

Not using items doesn’t make someone a leech because they are not mandatory.

With that logic people would be leeches for doing less damage.

Shit, bring out the damage meters, I want to know who’s not pulling their weight so I can vote kick before the fight ends.

Sure again if they are doing 50% to 65% of the dmg just go solo… the system exist to kick people and are working as intended. It only abused if it a three premade queue up and decided to vote kick the 4 at anytime during the raid… however, if it 3 other random people vote to kick you well dang what you do to upset all 3 random people in match making

I just do Deska and call it a day.

the system exist to kick people

that are AFK or griefing. Not actively damaging/potting/participating in gameplay. Read the above linked posts from Roxx. Kicking people like this is abusing the system.

You face the Battle Item Brigade. 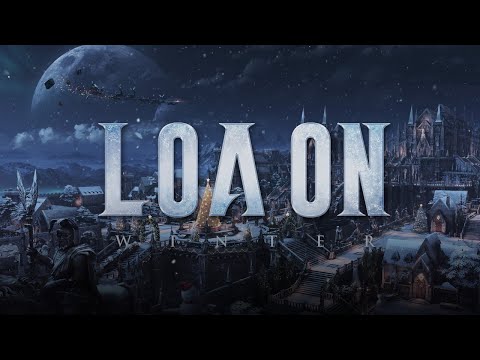 It was implemented into the game to teach and encourage general rule (such as fppc in kunge) to players especially to new players. They were aware of side effects as this kind of witch hunting, but it is here to encourage cooperating environment in general

unless you consider OP’s behaviour cooperative. (not contributing to general rule and being mad for getting kicked) I think wasting others’ time is more horrible to the community than calling it out. you even went bold and called others’ 2 minutes are ignorable for one man.

For AGS’s official comments, If you think AGS has any ideas about and desire to make things great in this game then u must be mad lol all they care about is “looking like socially acceptable and nice-to-anyone environment (probably including bots at this point)”

Difference being, anyone doing Ice Turtle can afford battle items. The proceeds from one single rested raid buys you enough to last dozens of raids. That’s IF you have run out of chests, which many haven’t.

In practice there’s no excuse to not using battle items. Even being lazy isn’t valid because you’re saving yourself time when you use them.

What cha gonna do brother?

All you leech advocates’ and leeches’ arguments can pretty much be summarized into this one sentence:

“My time and resources are more, if not the most, valuable and you’re toxic if you don’t agree”

This isn’t an issue for me because I use battle items in every guardian raid. Not desca because you don’t need them there, but I’ll toss a flare occasionally if we miss the counter.

People aren’t just dictating that others use items, they are trying to dictate what specific items to use.
I use a flare and phero on every turtle I do, regardless of my party number.

If people are allowed make up their own rules outside of the game’s rules and impose them on other people we are in for a bad time.

Make a PF group if you want to impose rules on other people where they do not exist.

they(Smilegate, the developer of the game) pretty much want to make it mandatory by bringing this patch in. watch the Loa On winter video for the director’s insight behind it.

they(Smilegate, the developer of the game) pretty much want to make it mandatory

they(Smilegate, the developer of the game) pretty much want to make it mandatory by bringing this patch in.

video was before the patch happened, and they did bring it in. If you need more explanation or direct message from them stating “mandatory”, you need to work on your skill to understand one’s intentions.

Also I hope everyone in groups that you join into including legion raids from now on never use any battle items because it isn’t mandatory in future.

I’m not the one making rules, the pathetic battle item brigade are the ones trying to impose their rules on other people.

I use battle items, I prefer when people use battle items.
I don’t like narcissistic A-holes abusing the system because it doesn’t ever stop there. Today it’s battle item usage. What will it be tomorrow? Next month? 3 months from now?

What “rules” are the narcissists going to try and impose next?

Yeah this idea is a direct conflict with the AGS code of conduct which they enforce pretty heavily. The odds of these rules being successfully normalized in our version are pretty much slim to none. Players just have a different mentality. I would be willing to bet money that people are going to start catching suspensions within the next week over this.

More to the point though in many of these threads im seeing a common theme. None of these people are bothering to try and teach these players this “Rule” or explain their reasoning. They just kick them. It would be a different story entirely if they tried to explain things and were met with toxicity in response.

None of these people are bothering to try and teach these players this “Rule” or explain their reasoning. They just kick them. It would be a different story entirely if they tried to explain things and were met with toxicity in response.

I agree to some point except that these aren’t new players or this isn’t first day of kunge. It’s hard to find someone who actually has no idea of the “general rule” and we all know that. Even if there are, it doesn’t take a 4 year degree to learn about these rules.

they even promoted official post about battle item usages in the past as “academy”. So now they are saying while there are general rules that majority of people should follow, it’s not okay to warn someone when they aren’t? 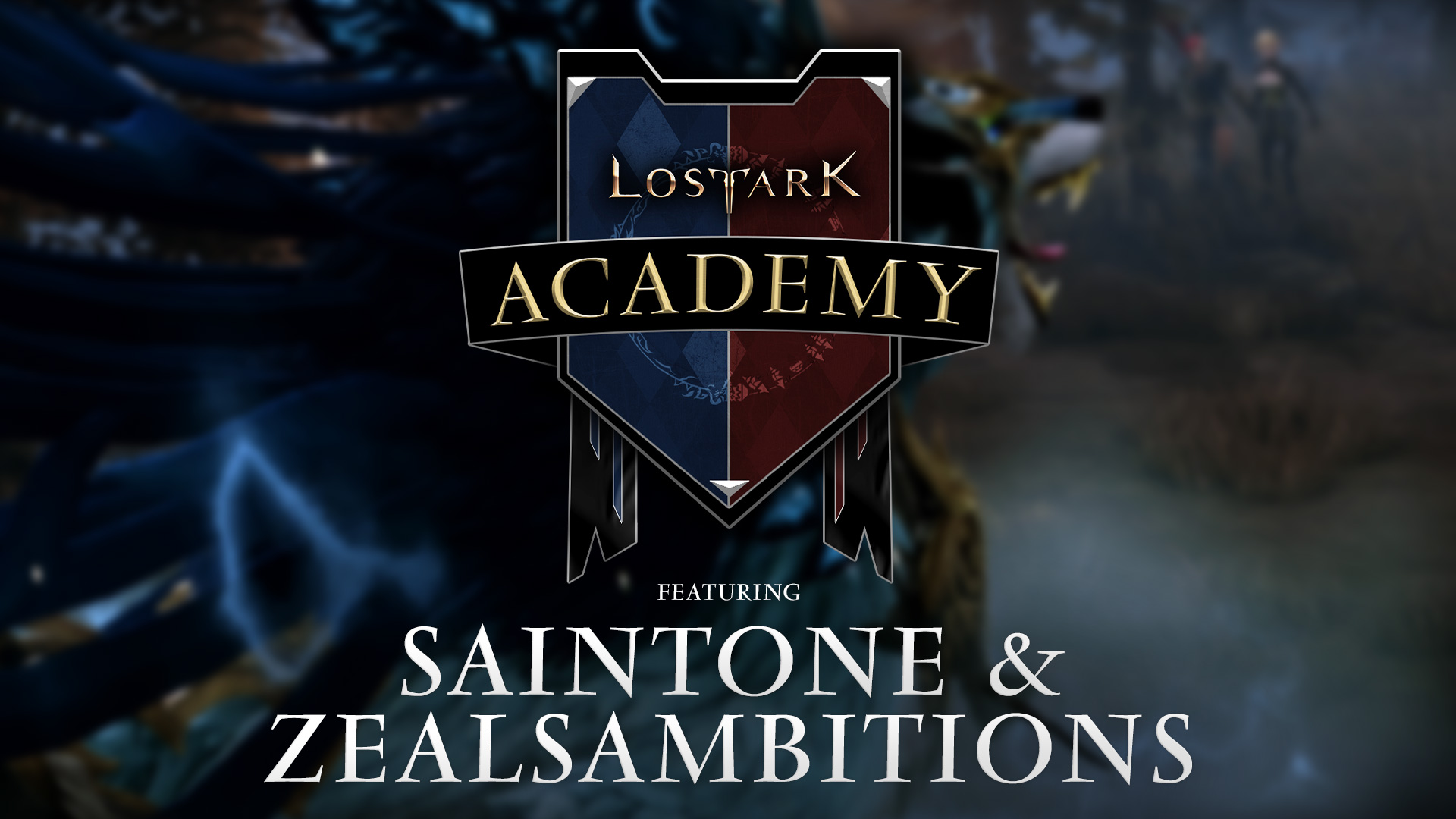 The Destined For Destruction Update brings the Valtan Legion Raid, Deskaluda, Challenge Guardians, and more to the shores of Arkesia. Many of these threats require a skilled and coordinated team to vanquish, so we partnered with Lost Ark legends...

they even named it " GENERAL ETIQUETTE ". So not following the general etiquette is not being toxic but calling someone out for completely ignoring one is?

“Lost Ark Academy” is named Academy because they are educational pieces on a specific topic for players who are unfamiliar with new or upcoming content.