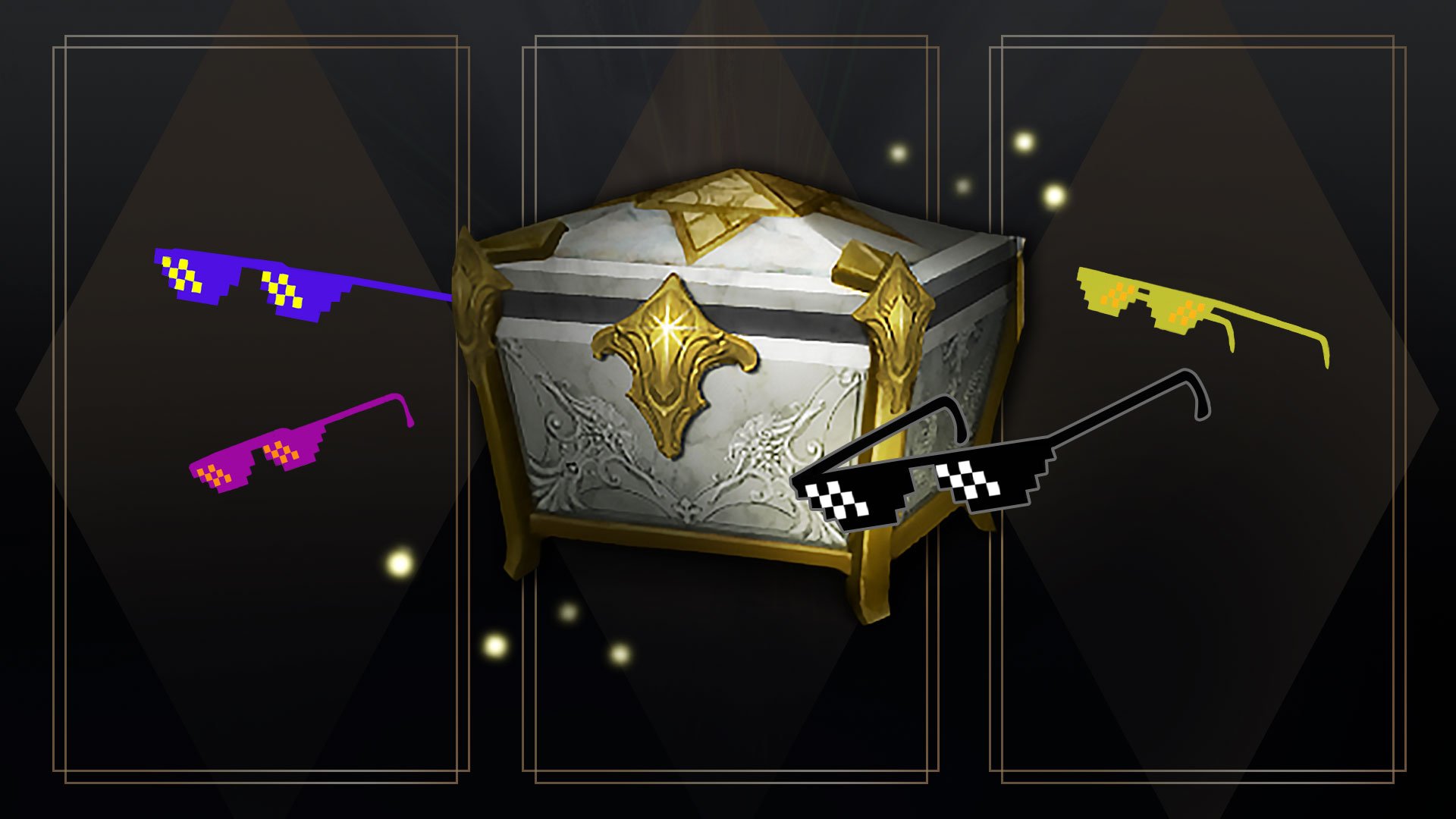 @
A new Twitch Drop will be up for grabs! Make sure to stay tuned with all those part of the Lost Ark Creator Program! 🕶️ Pixel Glasses Selection Chest 📦 Battle Items Chest 💎 Amethyst Shards Details below! 📌 https://t.co/TnA6B8xAGM

Will you guys make sure that all the items we have now before all classes are released will be available to all class/subclasses if the boxes are kept? We already got skins which wont let you open them on classes which should have the skins (Glavier/Destroyer and omen).

I remember @roxx claiming that one of the reasons skins take long because they have to be added onto the classes.

Will we ever have this or is this something you remove on purpose like how the sorceress platinum skin isn’t dyeable?

Just to be sure ill add this:
This post isnt about only specialist gets everything available (which kr already can use on her) but how every subclass can use skins which are useable in korea.

Speaking of useable quick reminder that in korea every event merchant sells boxes which are roster bound while we get materials character bound so we cant save them up for future releases!

@Roxx quick reminder, is this confirmed? To have stuff which is available on specialist in kr already but we get it now that it will be useable later on in our version??