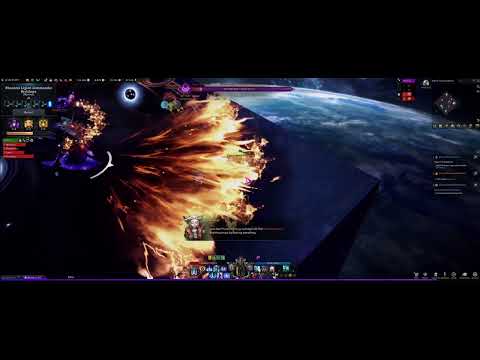 I guess you used it too early. She didn’t cast the mechanic yet, fully

Probably, but why a mech bugged at the end ? When u fail a collection its still suck u in, but now it was like bugged for 10s, and only after that it sucked us all. (

the orbs were still faster then with shandi

Shandi got tired, he’s been doing the job 24/7 since Brel release.

As already said, you used it too early. Wait until the middle black hole appears.

It’s an interesting interaction for sure. Shandi slowed the black hole creation and duration instead of the orbs. Look how slowly the bright fragments got sucked in at the start. I looked at ATK’s guide for G6 and the speed was much faster.

I see, thx , but still its so weird tbh What about this bug? Game has bugs for sure. It was 2 weeks ago when EAC dc were at top.

You casted Shandi before she slammed the ground. You have to cast Shandi after the slam

Hah, the dreaded 8th meteor rollback bug and insta vote out and KICK after because noone will believe you

May be but i was in my static group. They did not even believe until they see Screenshot lol