I personally believe the main reason for players being stuck in T1/T2 is because of the amount of mats it takes to get out of these tiers, more specifically T2. The amount of shards/leapstones is astronomical for someone who just reaches T2, which is a grave in and of itself.

Tangential aside, if they do not release Lance Master / Glaivier tomorrow, I firmly believe this will bring more players to be more frustrated than they currently are, including myself with how the progression of the game and releasing content such as skins, and everything else is almost like living in purgatory.

I thoroughly enjoy the game and have spent a little money, but not to the extent to be called a “whale” when my current main is only 1385, which to some is probably a lot higher than them. I also have 3 other alts in T3 that make the game much easier to progress, and make gold alongside silver.

For the sake of other players outside of myself, I think it would be beneficial to release the class tomorrow to break up the monotony and tedious play of characters you don’t enjoy, alongside during the time frame of when the event guardians and the racing event is in the game so players can use the books from these vendors to expedite their progress from 960-1100 on any character they choose.

Um, ur a bit late to the party.

Confirmed by who and when and where?

Confirmed by the roadmap? Did i miss something stupid again? 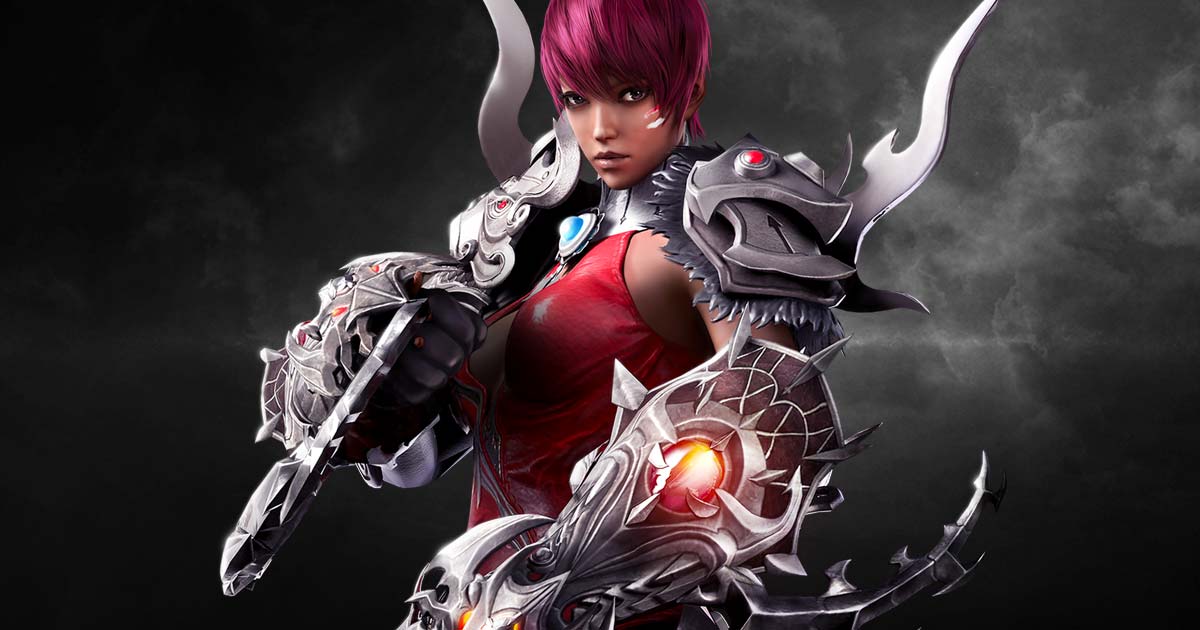 Explore the iconic classes of Lost Ark, a free-to-play game that pairs the best of ARPG combat and MMO depth to create a vast, vibrant world with thrilling fights, endless customization, and endless adventure.

The title clearly says “TOMORROW”, and this has not been confirmed anywhere afaik.

Patch notes are today right when asmongold is about to end his stream.

They been consistant with that so far.

Long story short AGS/SG has not release a specific date. they just said APRIL. we have 2 more patches they could add her in BUT more then likely its tomorrow as they have to update log in events and such. BUT yeah… no promise. so dont get hopes up just yet

because fire hurts. thats obvious. and if they dont release it tomorrow this forum sure will burn like hell xD

Just the butthurt people with zero patience like yourself TC, but they always moaning about something so it doesn’t really matter.

Naturally with anything there is some controversy and there’s not doubt about that. This is just a personal opinion of mine, no hate. I don’t mind farming another week or two

Getting your first char out from T1 and T2 is easy - islands are giving ton of materials + the events + mats from pirate coins and guild shop …it should be enough for any casual player to get to T3 in 2+ months with playing even twice a week. But getting my alts to T3 is a pain, ngl

Just checked on the official websit here she is guys thats been there since the roadmap

Destroyer aint there yet tho, F destroyer delayed Sadge

Tbh, I actually thought they would have already forgot they have the class thing on their website, after all the Second Awakening for Scrapper still has True Rising fist as icon.

Yes plz, i need my 6 alt for farming… Hype