I bought platinum founder pack but did not get crystals

HI! i have, i think, everything else in the pack, alot of chests to open, but i only have 10 crystals … help please

Are the crystals inside the packs? I don’t remember anymore. I remember things like character slots require you to open the top level.

not in the chests no

should file a support ticket with amazon. I think you can do it here

will do, thanks mate!

The crystals were automaticly added for me. Before I opened my chest. Open cash shop and look down the bottom?

not there, only have 10 crystals, from tutorials or something

That sounds correct. The crystal from Founder Pack is Royal Crystals (Shared across all servers) not the Blue ones (which are server bound)

oh dam for real?? cause on the lostark.com founder packs page the 2100 crystals are blueish, the ones i have are white/orange, i thought i was supposed to have at least 2100 blue ones

The founder page is gone, but I am pretty sure you get Royal Crystals. That is why I have 10k 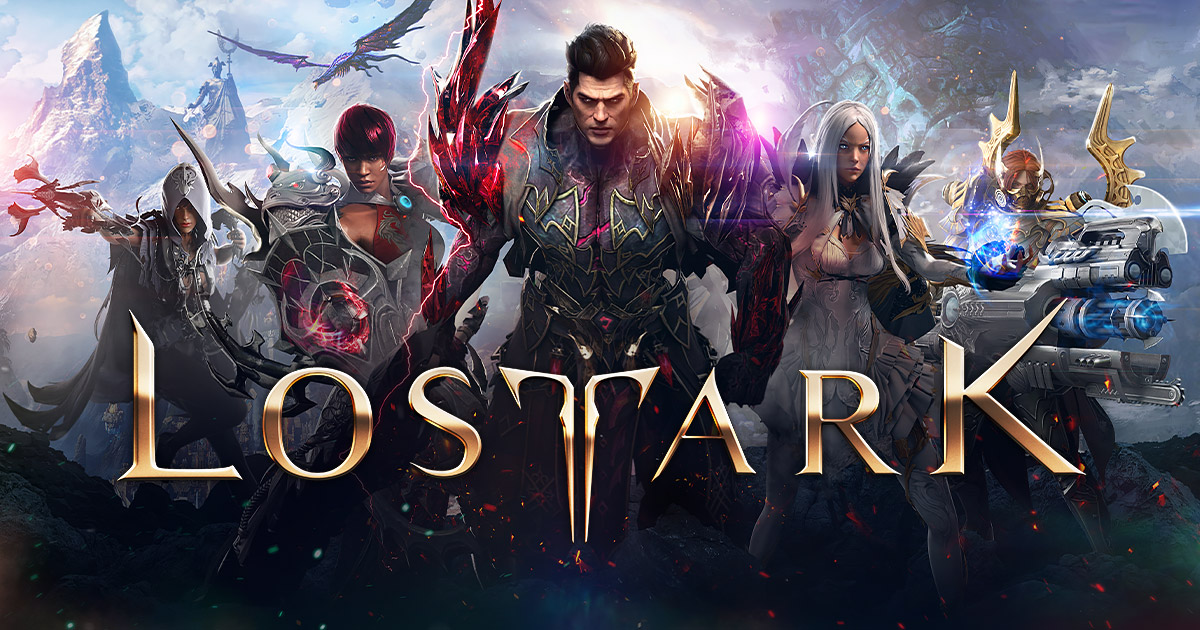 Your Starter Pack will help equip you as you fight to save Arkesia. Fill your inventory with 30 Day Crystalline Aura, support items, and more to help you on your journey.

That’s the starter pack, not the founder pack. Founder Pack is no longer available for purchase.

ok so those 7k white orange crystals are the equivalent of the 2100 blue crystals people get from buying vanquisher pack?

I also got the Platinum Separators Pack and I got separated from my friends who are playing the official launch. NOT WORTH.

No mention of 2100 blue crystals. Royal crystals are orange

Maybe your confusing the LV 50 adventure chest you can buy with royal crystals that gives 2100 blue crystals from the Lost Ark shop??

oh dang you are right, i thought the content of the packs were the same… i gota say tho, its pretty shity that the contents were changed… its really messed up