I gave up on reporting

This is EU central, Mokoko (the best server) at 10pm CET. 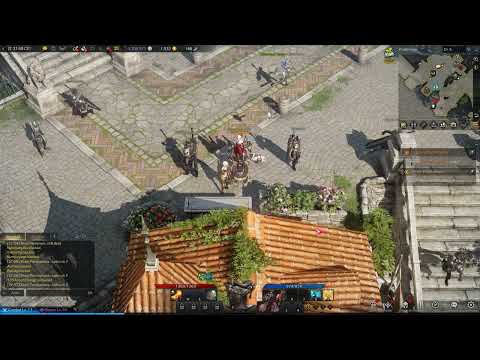 I am pretty insane with never giving up but even im like, this is the 15th gold seller and bot in last 10 mins… lol

You report one and two more appears

I’m not doing Amazon’s job for them so why would I report.

Whatever AGS and Smilegate has put in place to prevent bots clearly it doesn’t help much. This is just one channel, 60seconds of a day that consist of 86 400 seconds in total.
I had to sit in a queue to just enter the server I wonder why

I just have a copy paste note that I use:

Getting frustrated with the massive bots, just reported over a dozen! Sorcs and Beserkers with stupid names, what is this madness. I would not care if I have to do a code from my phone at this point. The game looks cheap and amateur with bots blinking around and clipping through terrain.

Just wasted my Queue time to have a look for myself. Just Sorcs and Berserkers snapping to npcs and quest like no tomorrow. And wierd high channel numbers too. Even though the map sometimes seem empty. Kadan Server EUC

The bot leader crafting his server invasion army in his stronghold.

But on the other hand just imagine the amount of accounts created and amount of daily logins they are gaining!!!1

Someone’s getting a third yatcht 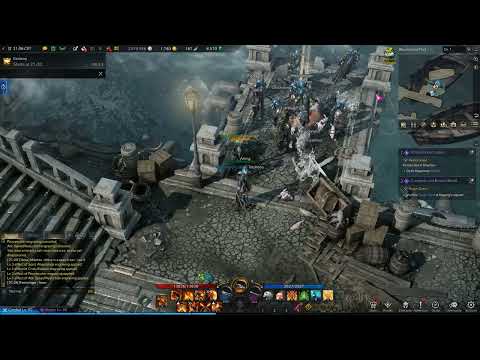 The only way to fix this is the community stops playing until they do something about this. Until then welcome to the World of Bots

100 block list reached players are stuck with a non functional chat system due to constant gold spammers. No cool down for spamming in chat. Bots literally running the servers at this point. Pathetic to say the least