@Roxx has mentioned that they didn’t think that people would be so mad with the release of Argos. This is actually very worrying, if AGS/smilegate has this type of thought process.

In what world, did they think that giving us vanilla T3 honing rates from KR, WITHOUT half the material sources like Abyss Trials, PvP Vendors and Heroic guardians, amongst others, was a good idea.

Even in vanilla T3 in KR things weren’t this bad and smilegate appoligized for it when they realized it. And now in NA/EU we are getting it even WORSE! I mean if this is kind of mind blowing when you think about it.

So I want to know what went through the minds of the DEVs when they decided to give us this version of the game.

Well you answered your own question in the first sentence.

This is the thought process of Amazonians

How much money can we get before we have to release catch up mechanics.

I think that they definitely understand that western players can give a lot of money have different values and spend without second thought play differently. This is why they are trying to make as much cash as possible bring an altered version with even more greedy bs altered progression, so it fits our paypigs players a little better. Take the automated nonsensical bans anti botting measures being added, which are currently doing nothing destroying bots right now - thats not something that korea had to deal with, since there they have proper devs and would get shat on otherwise a requirement for each player to provide their ID in order to play. It is true that we are stupid for still playing this despite new world more “fast progression oriented” than our easern fellows and that might be the reason that argos realeased early, as a whalebait long term goal for players to seek.
Maybe we should take our time and quit start exploring others aspects of the game such as paying more collectibles. Argos won’t go away, there is no money left rush. 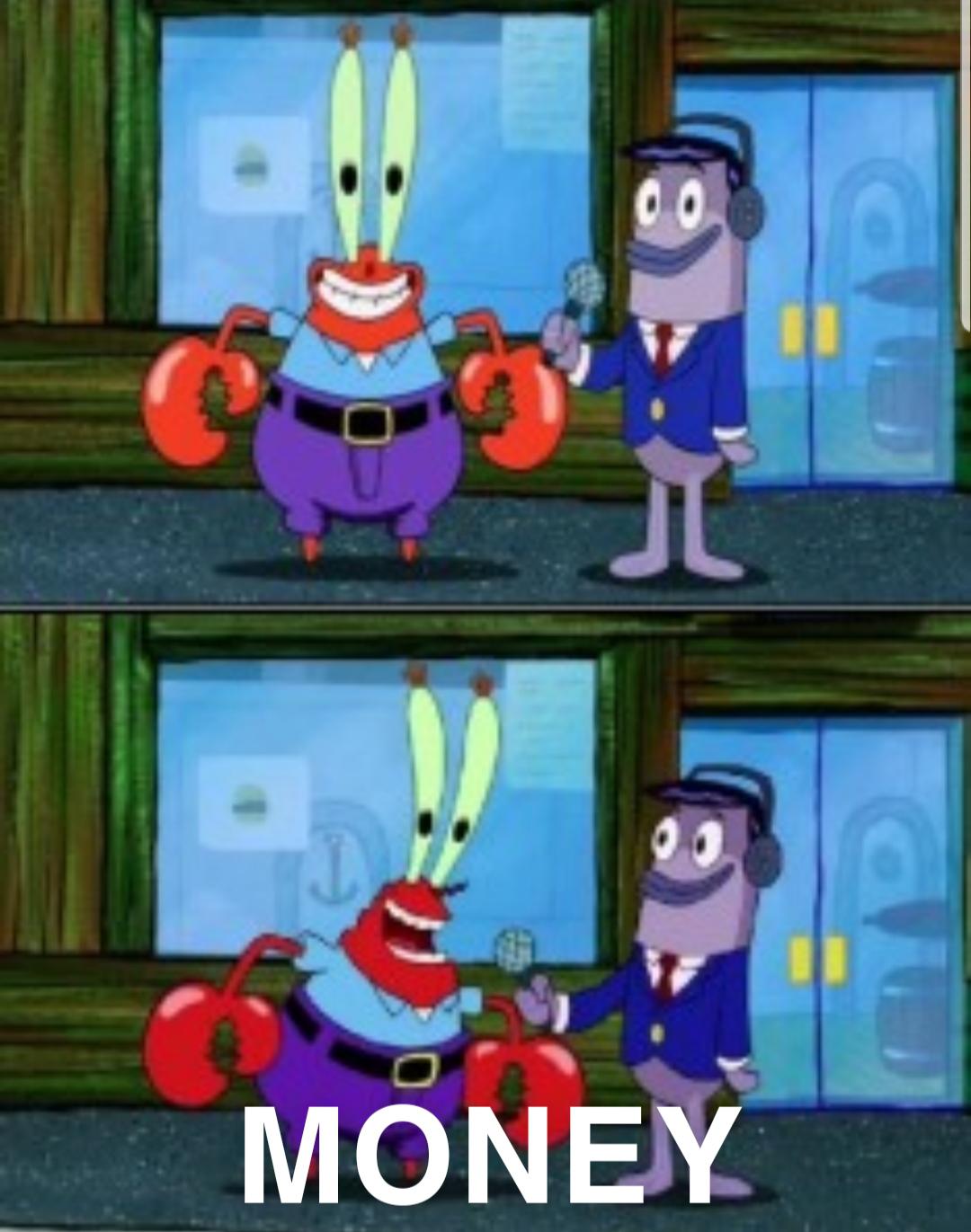 They decided to release T3 for streamers to play, while wanting normal players to progress slowly through T1-T2, not realising how fast content becomes worthless in its social value making players obsessed with rushing to the end. I don’t think short-term money was the motivation.

Man, if only there were 4, 5, or 10 other threads already started about this exact same topic this could have landed in.