I'm seeing ALOT of posts so here is another one

About the Black Friday deal and the fact the fur skins behind the $100 bundle.

Skins are subjective and to me personally if we had every skin KR had i would never buy them or even look at them twice, keep your head up PEOPLE i know some of you want these skins but cant afford them with gold or $$$ they are BETTER skins coming

Next in the roadmap we are getting these skins

It says only Pajama 로스트아크 - 2021 2nd 네리아의 드레스룸
But it’s also winter season so we might get both.

You can mix, match and dye with pre existing skins to your tastes

We are also probably getting these skins. 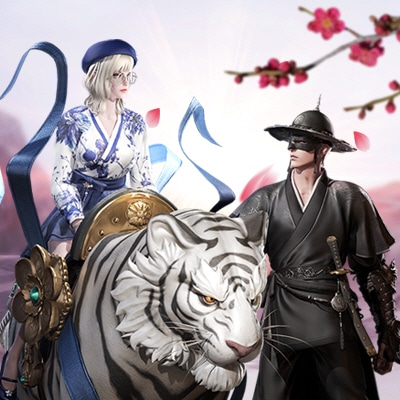 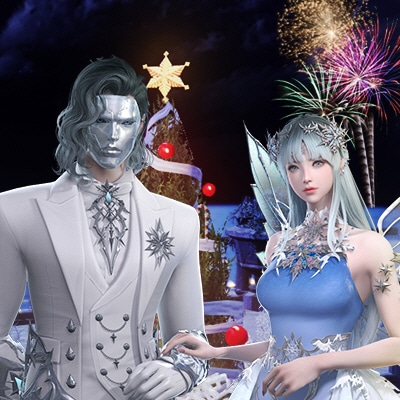 Then next year WITCHER 3 COLLAB SKINS

@playlostark
What new adventures will Geralt stumble upon in Arkesia? Find out, when The Witcher arrives in Lost Ark early 2023! https://t.co/TA1up7l9Ot 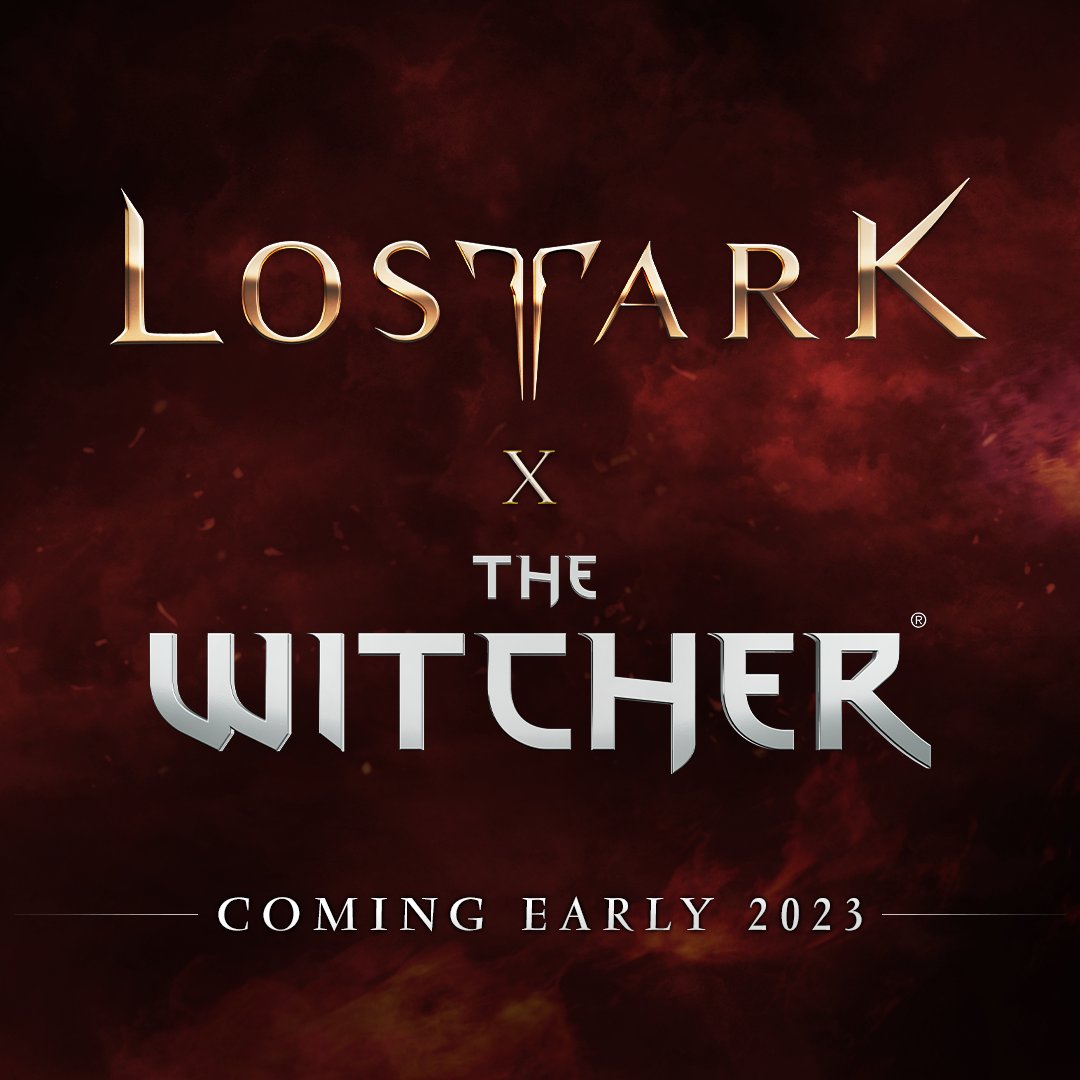 2 years maybe even 3 years worth (Copium) of anniversary skins.

I know I said skins are subjective but we can ALL AGREE the 2nd, 3rd and 4th year are all better than the 1st year and won’t cost anywhere as much.

unless im doing math wrong , literally every bundle your showing is being sold at between 58- 69 dollar range which would require you to buy 100 RC in general for all the items.

except think the winter holiday ones which are coming in very cheap at 30ish ?? maybe.

Last time i saw a streamer talk about those free skins he pretty much said they really were not free they got them after buying like 2x packs or something of other skins and as a reward they got those, he could be thinking about a different one when the question was answered but nothing was free he had said lol

People malding (for good reason) about skins locked behind a 100$ paywall. Just be glad you aren’t rolling thousands into a Yoz Jar for it

Bro, the biggest issue is the crap inside of it to increase the price. Skins should be seperate at all times.

The bundled “sale” is a Black Friday gift for AGS/SG not you.

Thats are KR prices, just remove a zero and even then they will be priced differently when they come to NA

Someone should let KR know they got ripped off

We were both ripped off, I saw RU cash shop the skin is in there for around $5-$15

A acceptable price (in RU)

They should never (in any game) be hundreds of dollars.

Same thing as metaverse economy then. Why would companies decide to go into metaverse to start selling their products as digital asset? and if it’s too expensive, then don’t buy. Simple as that.