3 Day ban for a first time offense is perfectly fine. This lets the person know hey we see what you did and don’t do it again.

Now having the amount RMT’d factored in should be something to look out for. Anything under 100k should be treated normally and follow the steps above, anything above 100k up to 500k should skip the first 3 day ban and go straight to 2 weeks. 500k to 1 mill and up should be straight to 1 month ban.

Straight perma banning someone for a mistake they made is not a good idea. People make bad decisions. Also they are not 100% to blame as AGS has horrible conversion rates. 1 piece of jewelry I need costs over 200k gold and with AGS prices that is over $477.86. Calculation done with the 20% bonus royal crystal pack. 1000g = $2.39. so $100 would get you about 50k gold.

RMT is ToS in every game. not the first time

read the whole page before commenting. Higher up i said if you defend RMT gtfo. I know where you stand.

Its good though because anyone that does care about the game will look through it all and see virtually everything wrong with the game. i missed a few things but gets the jist of how broken it is. (thanks for bumps)

Lets not go into this entire get all the users and the drug dealers will disappear thing because its been proven again and again not to work.

Bots arent the problem because they automatically make accounts when banned. only reason its not sky rocketing is because it looked like they closed some server (few posts) the fact you think bots is the issue tells me you defend RMT

everyone that doesnt defend RMT knows you go for either the RMT or Seller. not the bot.

Are you being serious? Bots aren’t the problem? Ok I thought there was a discussion here but you are delusional.

Yea you def defend RMT or are an idiot. one of the two XD

everyone knows RMT or Sellers is where you hit them hardest. bots instantly mail their dailies. You get no where with banning bots but allowing the 10 players that may log in no que…

Well looked a bit and its defiantly disappointing. Screenshot_220618_1635381243×995 356 KB
See about 2-3m in sales just today on 3 pages… Not even worth looking passed that. @roxx till stuff like this is gone the game wont live. Unless thats ags’s plan anyways… The bans are nice of course because you guys been doing work on the bots… but thats not the issue… Screenshot_220618_1616491243×995 424 KB
mules/rmt is what you need to hit. couldnt imagine why that skinned dude is chilling by around a bunch of bots >.> SKINNED so mules arent even touched… So sad this game is getting treated like this

Stop wasting your time bro… Because they will ‘never’ perma ban RMTers.

Yea unsure where I stand atm, hard to tell if they did shit or not. market seems like it in some ways, some ways not. Seen some t3 bots i already had reported since i couldn’t ignore them again… Why I haven’t even been posting haha, finally got to the point of not caring XD.

So after being shadow banned 2 times this week for 24-48 hours can tell how corrupt the company is… My first ban I can kinda agree with because I straight up called a dev useless but they pretty much are… CMS do more work then them and its kind a sad.

2nd ban737×246 33.8 KB
This was the 2nd one though and the only thing I did that was remotely ban worthy was a post about stones and how its rigged + impossible for a f2p to keep up to it.(or you get dumb lucky) The post is “Pheon on stones… and a little rmt hate”

Ended up really not playing last night then tried some more stones today and pretty much the same song and dance, at least i got myself a 8/4! my best the other day was a 8/6/2. Don’t wanna spam a bunch of those pics because I plan to put as much as I can in this one post before its gone and I need it for bots/rmt.

Other then that, I did what I like to do best and actually look for myself in game at the bot situation before I jump to a conclusion… Also waited a bit of time but its already started to come back and t3 skinned bots are still chilling. Vern was honestly looking abit better but you still seen some early on today but also has started to increase(haven’t checked in a hour or so.)

Then for the final icing on the cake i seen this right as i went to the shop to get pheon for those dreaded rigged stones and seen this. … For anyone that actually cares for the state of the game this thread has a lot of info and surprised its not gone yet. Its a huge read I know with how many posts but Id suggest the Wizards video if you are to take anything from this.

He does roast us for the meta were in but honestly feel its deserved. In his sim please take note of the little dps increase grudge is over awakening. And ask yourself is it really worth it?

Last time I’m posting because I’m sure I’ll be banned again. Will have to keep using steam and places like that since Amazon doesn’t have power over it. Best of luck to any legit whale/sweaty/casual/f2p out there. But honestly screw you rmter’s. and most of all you amazon. Keep using fake accs to cover stuff up and shadowbanning people who speak. 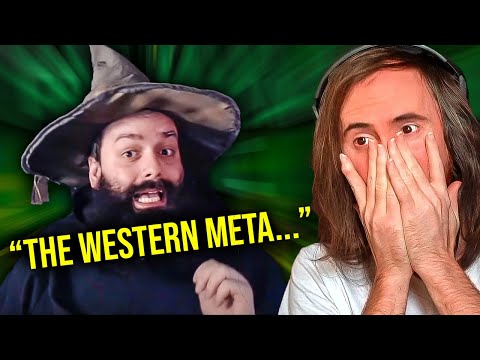 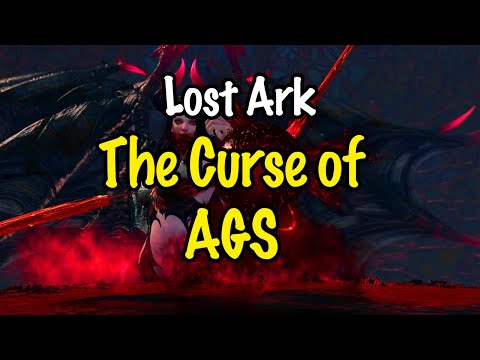 The two most important ones but would still suggest everything else. has dupes/hacks… and the only “confirmation” of any that stuff being fixed was the 2.6k gold dupe and they said “its a visual”… But I highly doubt it with the swarms of bots where the video took place >.>