Is time to get 6 months of crystalline aura for 20$

Save your golds for pheons. 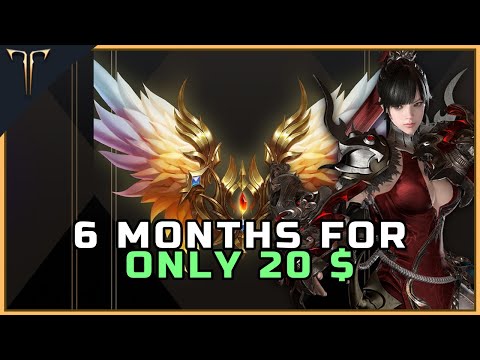 I hope you find it useful

you will wast a lot of golds for 6 months.
For reach 420 BC you spend around 7490golds. Tell me which Horea HM you do for that golds ahah

Crystals converting at 1.9k on NAW for 95.
Thats 9k gold for crystal aura for conversion for a single month. This is $20 for 54k if you are putting it in BC terms

I imagine this gets patched soon-ish.

Yeha its gonna likely get patched thr only fix i think they can do is remove the lvl 50 reward box. Which uet again would dink over any new players

Probably making the box a one and done across the entire account.

? The 2600 blue crystals is the last thing new players have to worry about.

They’ll probably fix it instead of fixing the economy

2weeks ago u could buy 420 crystals for about 2-2.3k(just quick math not accurate) oreha hm gives u about 2.4k

Yea except its 9.4k on NAW atm, if you have a 1460 you could throw your weekly raid gold at it I suppose, but if you aren’t stacked with other characters that ~10k you get at 1460 ends up being useful for that month, To each their own though, I enjoy the game don’t mind throwing some money at it especially at a 60% discount.

its 1k in euw which is closer to 4.5k which is 2oreha hm / month which is not alot atall
if prices drop again to 500 than its 1x oreha hm for crystaline aura

i prefer playing 15min than paying for it See and there’s the difference, you are an EUW I’m on NAW, the economy flat out is different for each of us making the economic choice is different because all costs are different.

It’s either EU Mars, or photoshop.

I dont see the problem its a 30 gold difference? look at the recommended price

i think he tryed to troll.