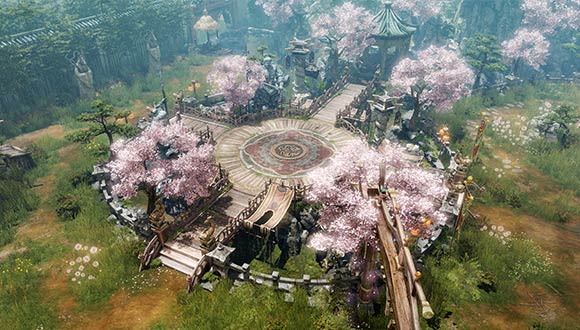 While we launched just a few short weeks ago, fans of Lost Ark know that there is a wealth of content present in the Korean version that has yet to make its way to the western shores of Arkesia. We’ll be working closely with Smilegate RPG to infuse...

They said they will release a roadmap soon. Let’s hope it’s at least mentioned in there or i cryyy

Today we’re revealing some of the key features releasing in March, and in the near future we’ll share a roadmap that covers the top additions coming to Arkesia over the next few months.