Hi, just wondering if we are going to be able to move/hide the UI that pops up to the side of your character while looting items? This is super annoying during chaos dungeons bc you are on a killing and looting spree and your screen gets really cluttered with loot, and theres also like a “achievement type” of a notification on some rare loot that even covers your cast bar.

Even if its not for launch, maybe we can start talking about this? A simple checkbox on the settings will do.

I might of missed an option for this, but so far all i found was other posts on reddit about it and that is not moveable/hideabble, unless you hide your whole UI. I think eventually your brain just tunes out the loot spam on screen. But it would be nice to reposition where on screen it pops up

Yeah, i guess so. seems like an easy fix tho, having the option couldnt hurt right? thanks for your repply.
Maybe running with full bags is the play (then u get everything on the mail)

Yeah I mean I grew up on WoW and you can pretty much re-position anything on your UI, and even in FF14 where there are no addons you can still move and re-scale UI so it is a little odd that it isn’t an option

I don’t think I can ever get used to the loss of information, not that its overly important in a chaos dungeon. I don’t imagine it being too difficult to have these UI elements align to the edge of the other menus, right and bottom.

I would LOVE for the UI to be moveable like FF14. Just a simple hide or remove, elementals, bars, such would be a great start!

PLEAAAAAAAASE…let us move that, it’s l;iterally nonstop blocking the entire middle of the screen in chaos dungeons…

The position of the loot UI information is way to central on the screen. U also never check what u get while fighting, so the popup doesnt provide any usefull information in the chaotic battle. @LostArk Pls implement a hiding or moving function for this specific loot UI.

@Roxx can we adress this? its really annoying and tbh it is kind of ridiculous that a game that came out ~2020 doesnt provide such an option.

It should definitely be movable.

In chaos dungeons the loot is non-stop so the right of your character is pretty much obscured for majority of the fight.

It was literally added in KR yesterday. it will come over here soon enough

Really need this indeed, because it will be alot better for your eyes too. Takes out alot of energy in me doing chaos dungeons like this xD

Yea the loot that covers your cast bar is actually unplayable. You need to be able to see that cast bar to release the key at a certain spot but… ohh we covered it up sorry failure. Should be a ton of UI customization setting and there are like 3.

It is already implemented, check your options.

we have the same build with KR it’s just that most things are disabled. so we already have this system they just didn’t enable it for us i guess?. i have no idea why they need to keep it disabled when it could’ve been part of may or june update.

Can you provide some details?, I dont find them

Sorry not ingame, but i play in German anyway, so i found a video, i guess it should help u anyway. 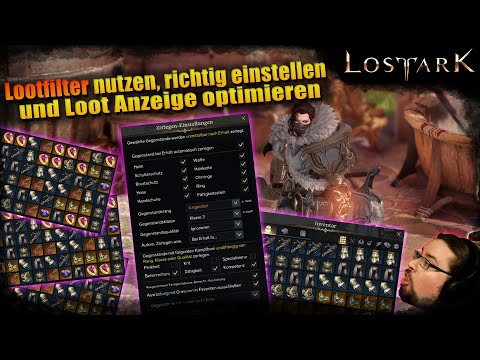 edit:
there is another setting, idk if that is for hiding it at all, not only smaller version.
But i think it is not showing loot names for stuff dropping on the ground. 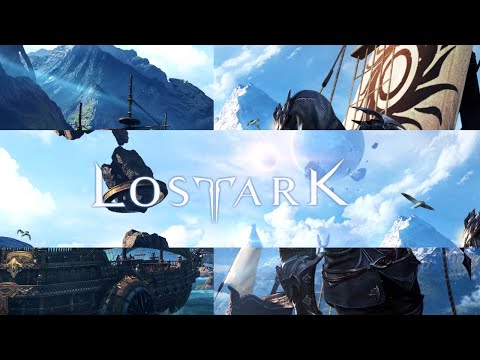 As said cant check ingame, but im pretty sure, we got the same change as Korea got.
the 2 checkboxes, makes it first smaller, so its only the loot icon and x1 , and the other checkbox move it away from the mid of the Screen.

The other option as i edit, i guess is for Loot names droping on ground.

Yes!
Thank you BlackThunder!
I removed all of my comments in here, now that you have showed me

It doesn’t get rid of it completely, but it does take away the description, but the item icon is still there.
And I am fine with that.
And using right side of the screen or not (doesn’t matter if we check or uncheck that box) it is still in the same spot.
Im fine with that as well.
At least all that annoying loot drop description is gone.
Thanks again.
I just ran the dungeon and made a video, it is uploading HD version now.
In the description I did make sure to thank you again 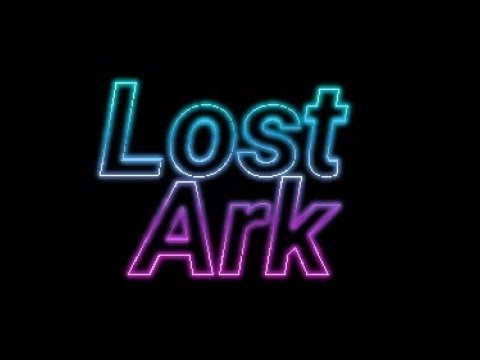