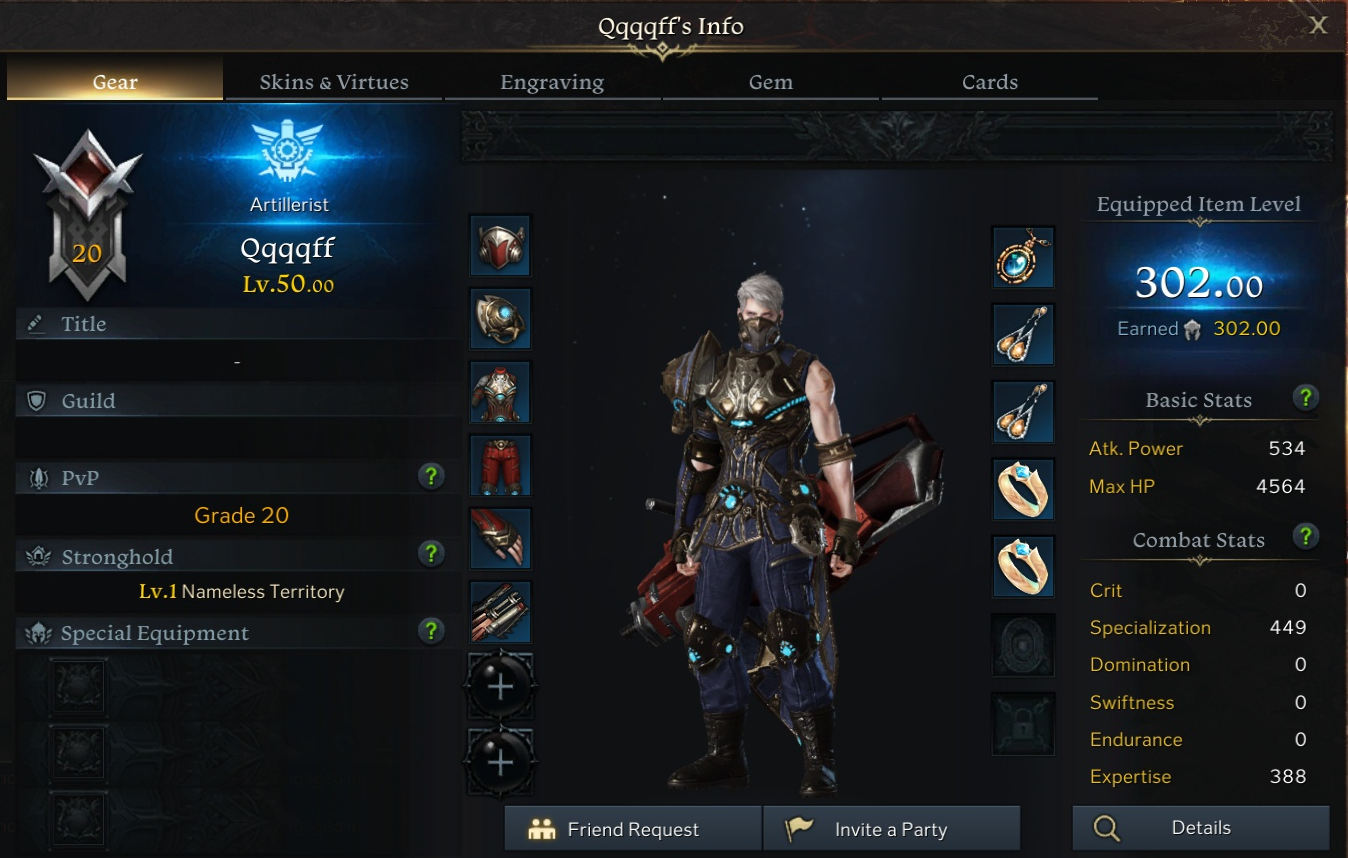 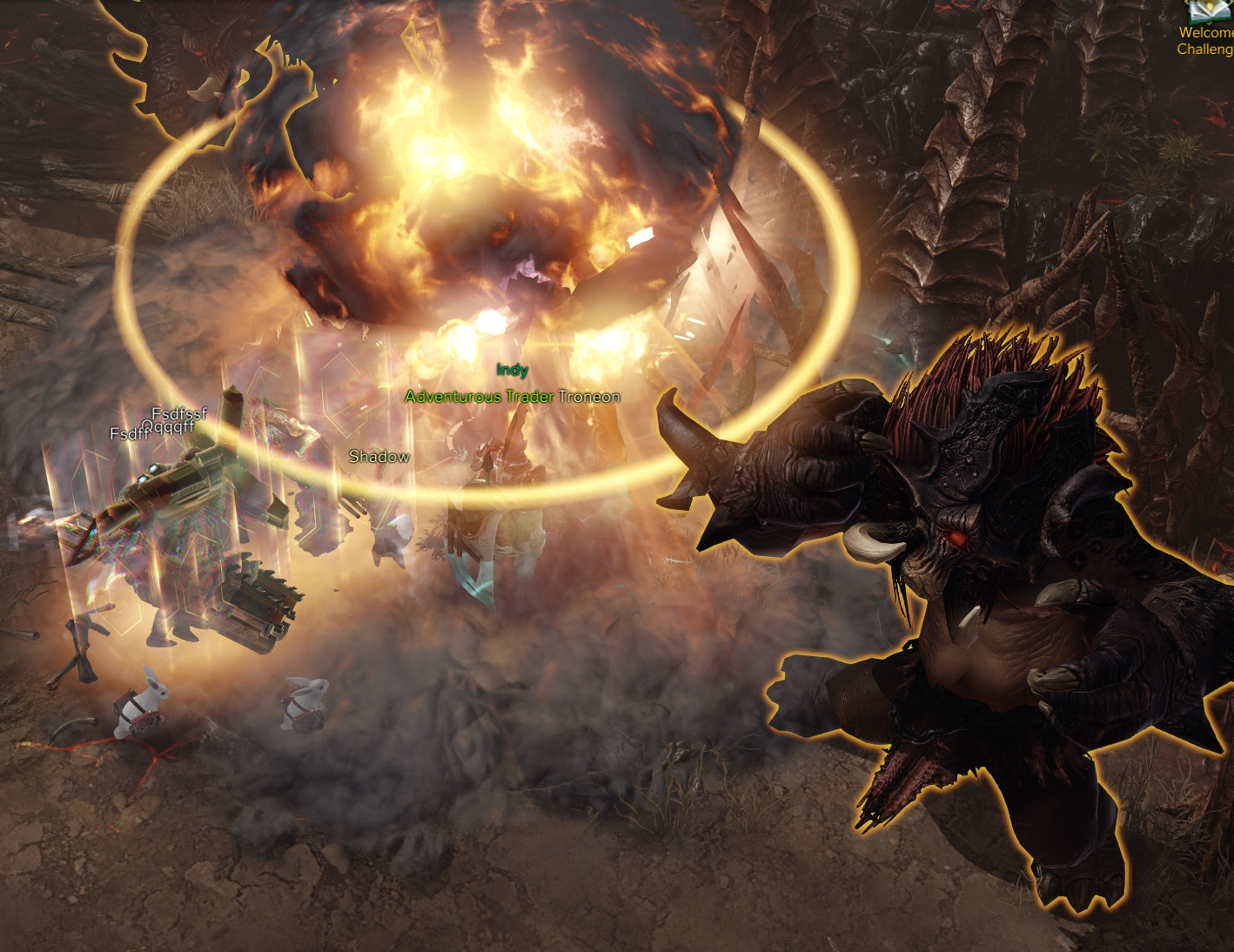 Was difficult to report them all as there was actually way more than shown in screenshot and there standing on exact same spot as each other not even moving an inch making it really hard to select them to report them.

But at least under lvl 30 players can’t talk to each other. and there in every single channel on the server - Slen

Here is location, all lvl 50 arty bots. Dozens and Dozens across all channels.

Probably in other areas too. There are lots of level 50 Artillerist turret-spamming bots in the Ankumo mountains collectible farm location. Getting collectibles on my new EUW character is impossible.

Yeah is getting kinda crazy. Ruining the economy too.

The “level 30” fix is so detached from reality that I’m quickly losing faith in the future of this game.

Do they not realize the bots aren’t limited to level 30? They’re listening to all the wrong people because not enough who know better are speaking up, and too many people who know nothing won’t stop talking.

Kinda explains why all trade skill mat prices and collectibles prices have just tanked to be worth nothing.

Theyre all over the place. Annika as well.
Thia is getting ridiculous. Something drastic needs to be done like change to buy to play for some low sum like 5$

At this point I would prefer a sub if it would solved the problem but it won’t, bots will just adapt and buy subs with gold / crystals.

Too slow to react too this bot invasion has ruined the economy and unless they track down every bought gold and every bot and ban all players and bots involved, it’s too little too late.

The bots have trillions in gold traded by this point and an army of thousands of lvl 50 bots.

They could double their investigative team and tracking tools overnight and it would barely even dent the amount of bots in the game or gold sold.

I think there is just as much bots in this game as there are actual players, botters paradise!

@Watanabe Can u take your screenshot down or blur out the info bits, you are basically giving them free advertisement and pretty sure is against rules to show it. Also site is probably malicious / not virus free.

That is good to know yeah it sucks, I have not had this yet but im still below 50.

If AGS does something in a few weeks or months, I wouldn’t be surprised if they ban real players just because they will be a minority then and behave “differently” than the mass of other players (aka bots) …

AGS employee in 4 weeks:
“What? This guy doesn’t stand at the same spot for hours and doesn’t spam 1 attack all the time?! Very weird. Must be a bot that everyone on the forum has always written about. I’ll ban him.”

I see it coming.

They are probably letting them carry on while investigating and tracking everything.

Then they will mass ban all bots, all gold sellers and any players that bought off them in one or two massive ban waves.

I am sure players who did nothing will get caught in the cross fire and it will be another short term fix as the bots and gold sellers will just go back to making more spamming accounts.

Why do I think this? Purely based on what they have said in the forums and replied to and also because that was what many other game companies have done in the last 10-20 years as a “fix”. It works better than most ideas but it never fixes the root problem, so it is temporary fix while probably hurting players, servers and economy in the short and long term.

Also the gold sellers know this is coming and expect it in every game so always plan around it…so it is only effective for a little while until they bounce back with a zerg army like they did when they disabled chat for under lvl 30.

here is another instance. I reported them but would be nice if we know if gm’s are actually reading this / taking note of it. You also have turrets bots in low lvl areas, spotted some while lvling a new alt : the bots have evolved into artillerist and are camping named mob locations in tortoyk continent now. I ran into a bunch of them camped in those nodes while completing my adventurer tome. They know how to sail we are all doomed xD

They just need a ’ challenge question ’ popup that is a random location on the screen preventing all actions until the popup is addressed. Bots can’t do anything if all actions are blacked out.

They are probably letting them carry on while investigating and tracking everything.

Then they will mass ban all bots, all gold sellers and any players that bought off them in one or two massive ban waves.