I have created multiple characters on Armen server back in february, but now I can’t play them. It shows that i have 5 characters on the server, but when i select the server i get a pop up with no text and no characters are displayed. Hey there @bracun.r Welcome to the Lost Ark forums!

A few months ago the servers in multiple regions including Central Europe were merged to help with low population issues on some of these servers. Since some player’s had characters in servers that were being merged together, we implemented the Universal Character Storage, which you can see in the 1st screenshot in your post on the bottom of the screen. After clicking the Universal Storage button, you should be able to recover your characters and add them back to your roster on the Armen server.

There are some other things to take into consideration regarding the server merges such as Cards, Currency, Achievements and other systems that were affected, so please check out our all-encompassing article about server merges: 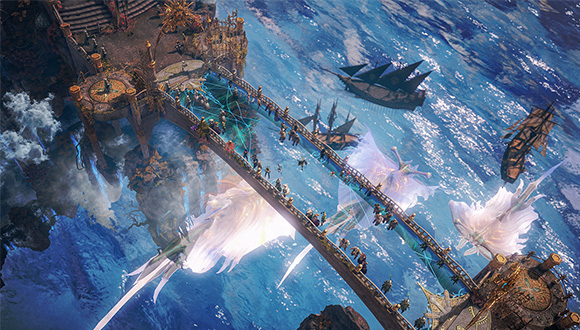 To ensure players in every server are able to reliably participate in world-specific content (Field Bosses, Co-op Sailing Missions, Guild content, etc.) we plan to kick-off the first round of server merges immediately following the September 28...

Hope this answers your question!

Thanks, this fixed it!