nah bro dont do it, its to much hassle i want new servers not some potatoes that have been fermenting in new world stench for 5 months.

yeah, that would suck, it’s like playing an FPS against something with the same ping, have to lead your shots, try predict where they are, but it shouldn’t be like this…you would think Amazing Games would have used New World as a perfect example of server load before releasing the game and offering up extra servers to accommodate the SEA/OCE players, almost like no one in ASIA or OCE plays MMO titles haha.

It was a relief NW had a Sydney server.
I’d be at 200 to Singapore so If there was the solution, I’d still be better off on NA West.

150-200 is all good for PvE, it will most likely to suck in PvP for most classes where timing and feedback is important.

Actually considering how bad it was in ESO to stand in the red in vet content, be at least 1 -2m out of it yet still get one shot… That is no fun at all

so much girth haha, it’s just annoying that AGS didn’t think to accommodate for the entire SEA/OCE population that actually play an MMO…but no, let’s just leave it and let half the southern hemisphere over populate the North American worlds haha.

well they can’t consider SEA because they don’t have the rights to publish there BUT they do in OCE, so maybe they just thought “its only Aus and NZ, maybe like 50 people right? they don’t need servers”

probably looking at their performance of new world, but unlike NW this game has loads of content and lots to do past level 50

i mean the first ever game to launch with an oceanic server was Biowares, Star Wars the Old republic,

and we had something close to several thousand people a day on the one server,

then wow did it,
then heaps of others did it,

i mean there is a Market there for it, even if its one server, its better than none.

good for you, but Oceania is a very large place

You can at least “play” the game with 250 ms but in EU people can’t enter the servers, if they could they wait 3-4 hours minimum 3 hours on peak hours there are no servers w/o que and even we play the game we can’t matchmaking so do you think we don’t need a servers? Your mind setting not helpful for more than 500k people that would like to play. 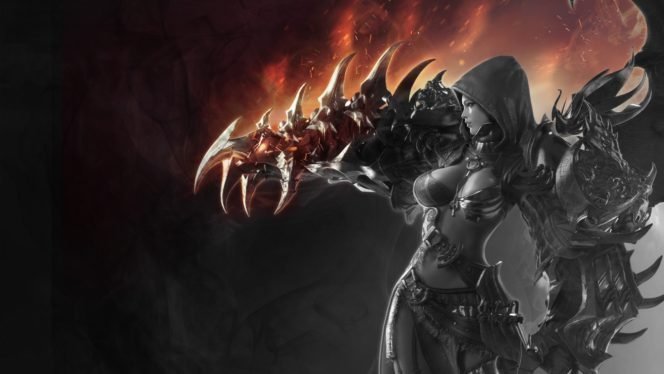 You wouldn’t even fit in a taxi

Ps was talking about Aussies