Our Characters Are Safe

Didnt this twitter just lied about the server up time like couple minutes ago？What makes you think this info is reliable? 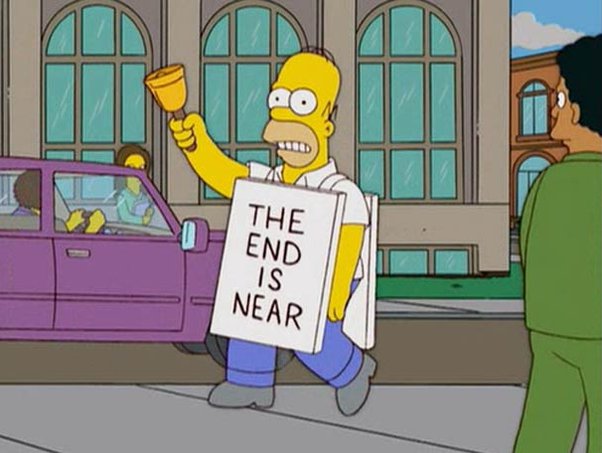 Why are you still here if you think they are lying to you?

The servers were online temporarily, there were just no characters so they took them down, so technically they didn’t lie about launch time.

I really hope so, and also the chance this to be fixable is good, but at this point is hard to believe them.

P.S. Roxx is amazing and he/she knows only what they tell him/her.

Why do you keep defending AGS dude? every post you are trashing people who are speaking their minds…What a fan boy…it’s crazy

Bc they are probably supporting the devs who actually care about this game?

Yeah, Amazon isn’t a great company, but I’m sure there are some devs at AGS who are working their ass off so we can play this game. There are actual people who are probably getting screamed at / overworked to launch a game that is free for us to play. So my support goes to them.

So the fact that the people who couldnt see their characters also couldnt crate a character is pretty telling. That sounds to me like a connection issue to the database. So I actually do beleive that our character data is probably safe, just inaccessable at the moment.

A networking issue also would explain the downtime today. If it were code related from the patch they could have just rolled it back. But they doubled the number of servers, and something that was done with the network to accomidate that is just jacked up. Their GNOC team is going to have to fix it and they should absolutely should have anticipated the need for more server copacity before launch, I mean they sold 1.5 million founders packs and they didnt have copacity for that many people, thats a problem. But I do think our characters really are safe for what its worth.

Except everything they do so far is making our experience worse. We dont need someone who works hard, we need someone who is competent and is able to get things working. Stop giving them a pat in the back when all they do is screw things up.

It was a genuine question. Why would you be here on this forum or want to play a game whose developers and publisher are lying to you? The answer is you wouldn’t.

And using hyperbole because you’re upset about something not going your way is what 5 years olds do. Most people on this forum need to grow the fuck up.