P2w or p2fast? what is your opinion?

what do you think? p2w, p2fast
try to dont be toxic

p2fast, nobody is winning anything…unless they’re getting lucky with drops in hard mode dungeons/argos and selling for a lot. Unfortunately I am one of those people that has not gotten good drops.

I’m a little disappointed I grinded as hard as I did…cause the content you get at 1370-1400 just…isn’t super duper amazing. Felt lackluster, except p2 argos.

try to dont be toxic 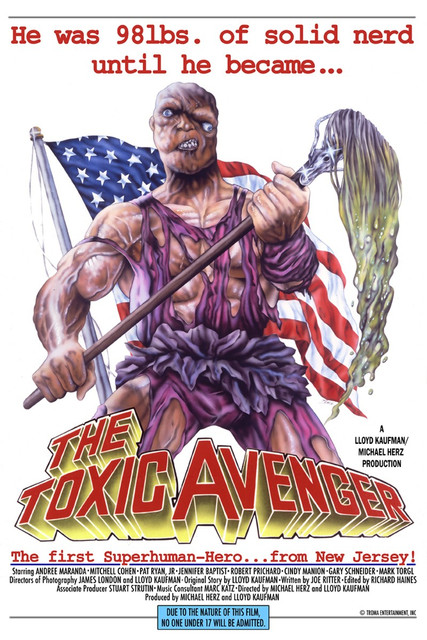 In my book. If you can spend money to buy power, it is always p2w. I don’t justify bad game design with “Oo but it’s pay to convenience”.

what do you think? p2w, p2fast

When these methods are available to all players, paying or not given enough time…this is F2P friendly. If these methods were gated with real money or currency only gained through real money, that would be F2P unfriendly.

I think the thing people are trying to say is that a P2W F2P unfriendly game is garbage, which they are right.

This game is P2W, it is also F2P friendly.

Pay to advance quickly. PvP is equalized so there’s nothing to win. All the people swiping thousands of dollars for what, 1430? What are they winning? Their money, their choice but it’s certainly not necessary to go broke if you can’t afford to invest. There’s no reason to invest that much. Who is admiring them? No one I think. Now skins, mounts, pets, furniture that’s another story

I’d pay for those, but not for gear.

I’ll see you at the next red light.

Why is this even a discussion?

I’m not trying to be toxic but it’s completely irrelevant. Why does it matter? if you want to pay to progress then go for it, if you don’t then don’t… simple.

This is something that keeps coming up and is just pointless to even talk about. It doesn’t add any kind of feedback nor does it improve anything about the game.

Unfortunately many streamers have been talking “is lost ark p2w? oh absolutely” and it’s really got people worked up. Even though it’s not p2w streamers have taken up the cause anyway.

p2fast, nobody is winning anything

It’s undoubtly P2W which is also “Pay-2-progress-fast”. The direct advantage against players will only be felt in guild vs guild but the fact stays the same
You pay = you progress fast = you can do higher lvl content that reward more items = you can sustain your “high” position for very long even if you stop paying.
It is p2w but the kind that doesn’t really affect others

Because they raised minimum item levels on late game content to encourage people to swipe more to get there, and there are people who don’t even care about said content defending these practices and saying the game is fine.

What other people do in the game bears no impact on the player next to them.
^currently.

In my book P2W is in reference to competitive gaming in which the capability to “win” is there.
The only competitive thing in LA is PVP and that’s all balanced.
Argos isn’t even “End Game” content, this is scratching the surface of what’s to come.

Imagine you’re in line waiting for something right? The end of the line is “End Game”… well we don’t have that, so you’re complaining some people paid to progress faster to get to the front of a line that isn’t even “End Game” and the next line hasn’t even opened up…. So now everyone else is coming up to that exact same spot but they did it for free, just took a bit more time yeah?
So now a ton of people have hit the end of the current line and all standing in the same spot waiting for the SECOND line to open up just to race to the end and hit ANOTHER wall that will last some time before “End Game” is released and caught up w/ KR….
So then every 2-3 months this cycle will repeat even when we’ve caught up to the same content.

TL;DR
There’s no “winning” here unless your definition of winning is getting to the end of a line first to then sit and wait while everyone catches up.
You play a free game that’s paid for by the whales that get to the front of said proverbial line first and wait for you to catch up before they can enter and rush to the front of the second line and cycle through again.
Enjoy your free game

What the fuck is wrong with this entitled gaming world

Its purely entitlement, FOMO, and jealousy all wrapped into one.

I’m not trying to be toxic but it’s completely irrelevant. Why does it matter? if you want to pay to progress then go for it, if you don’t then don’t… simple.

Just another person trying to suggest the game is not P2W and using arbitrary nonsense to obscure it.

It doesn’t add any kind of feedback nor does it improve anything about the game.

If a game is not F2P friendly, it is a deal breaker for a lot of people including myself.

At the current moment the game feels F2P friendly, despite being P2W.

What feedback people give here bears impact, especially if it people who don’t do X content give feedback to shape X content.

p2w for sure …
But i m kind of really strict so these days almost all games fall into this discription…
Basically if u can buy with money just the same progress as the top player so just their effort / time exchange for money its barely p2progress as soon as u can go faster or even higher thats p2w :p. But since this game has basically an extremly high ceiling. Which u usally don’t hit it can’t work like that.
On sth like ff14 were all (non leveling chars) play basically 2 patches in a range of only 30 ilvl and after 3 months its resets again. There its a different story

It’s FACT, not ‘arbitrary nonsense’. The game is pay to progress. That’s it.

They’ve already admitted to their fuk up with releasing Argos before people were able to upgrade their gear for it. That’s on them and they owned up to it.

Honestly, if you play the game it’s not hard to progress. I have not put a single penny into this and am completely F2P. I’m currently at 1362 iLevel. If i didn’t have actual life commitments and could commit to gamer hours of 12+ a day then sure, i’d be at 1370 easily.

I’m not defending anything, i’m stating the facts. If people were able to posy constructive criticism instead of just straight up shit talking then maybe things would be able to improve faster.

My original point still stands. This post gives nothing to the overall development of the game as it is completely irrelevant and does nothing but promotes the butt hurt 352 iLevel andies that don’t actually know what they’re talking about to come and shit post.