I have asked around and tried to research but unable to find a confident answer so I am hoping some of you pally mains can help me put this to rest.

HEAVENLY BLESSINGS & WRATH OF GOD - They give a 15% of your ATK POWER buff to party.

My question is - does a higher quality weapon, increase your attack power?

-If you hover over your attack power in your profile, it says that your basic attack power is comprised of a few pieces to include weapon power which would make me think that a higher quality weapon gives more weapon power and thus grants a larger buff.

I know the buff is based on your BASE attack power which is why running something like cursed doll isnt beneficial for a support paladin.

Thanks all! Looking forward to the different responses here and discussion!

It appears a +18 weapon gives you 26422 weapon power. i checked some people in chat that also have a +18 weapon (with different qualities of course) and their weapon power is also 26422. So based on that i do not think weapon quality matters for a support paladin.

To add to that, the negative Attack Power Reduction engraving has no impact on your dmg buffs, so it’s fine if you wind up having it but other people who don’t know might be prickly if they see it on your pala.

Are you sure about htat? The way the skill reads i think having attack power reduction would effect the skills. My default attack power would be lower due to the reduction effect

And should be higher due to quality of weapon but it doesn’t work like this, anyway I got this info from one of ATK’s class interviews: 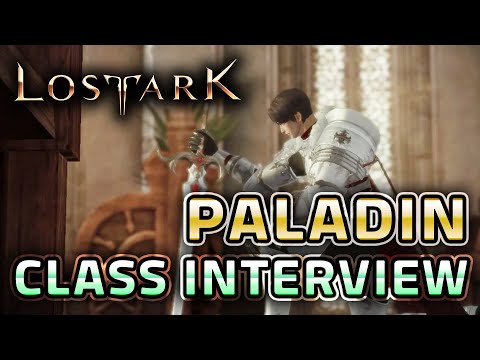 the buff appears to scale from attack power, so a negative attack power engraving would effect it.

HOWEVER, the translations in this game are abysmal, so Idk anything for a fact.

saintone has a vid on this. just search the clip. and no only the weapon upgrade affects the quality so you having a level 3 attack power debuff and 0 percent quality weapon wont affect your buffs at all.