Petition to get korean character presets

Whos with me? Please leave a comment if youre down.

Unfortunately the character creation tool doesn’t support any number of additional presets; if it is updated at some point, we’re game for bringing more of the originals over.

why were they changed in the first place? most char presets from KR get broken here, its so sad

Pls bring them back

We’d be fine waiting for quality of life changes (e.g. Alt + Q menu, Preset changes, Logout character viewer.) if you guys were actually clear about certain things, like the powerpass you gave for glavier. or the botting issue.

Here’s an idea, if you don’t wish to give a free destroyer pass due to the way you baited people into using their feiton pass on glavier (by having the wrong experation date), you could simply put it in the next twitch drop. Or in the store.

Can Amazon share statistics on how frequently the newer presets that replaced the Korean ones are actually used? Most of them look like ogres, I can’t imagine anyone using them other than for comedic purposes of “make the ugliest character possible.”

You can compare this data with SmileGate’s and see how successful your replacements are… spoiler… they’re not.

But if that happens and they add new presets, we would need even more slots than other regions cause instead of “adding” and not “removing” as we were told, they were replaced or modified entirely.

Forced Diversity is how its called.

Forced Diversity is how its called.

You speak of limitations to adding more presets, so what were the reasons to change them in the first place? What data and metrics were used to drive the decisions? These omissions and replacements were approved, so there must be documentation as to why. I would really like to know the reasoning because all it has done is cause frustration among people who had existing presets in mind (myself included). The originals should have been kept and if needed, the presets we got should have been implemented later when possible.

Why did KR get extras and why did Russia get extras as well? Why are we the only region with this limitation?

Especially when 70% of those face presets are ugly… I’m sure there’s a very tiny portion of the community using some of them.

I am afraid when we will get Female Berserker or Artist. I hope you will leave original presets untouched.

True cant wait for my 15+ artist presets to not work

Exactly this other regions have gotten a new second tab for exactly this.

Because it’s a nonsense answer. 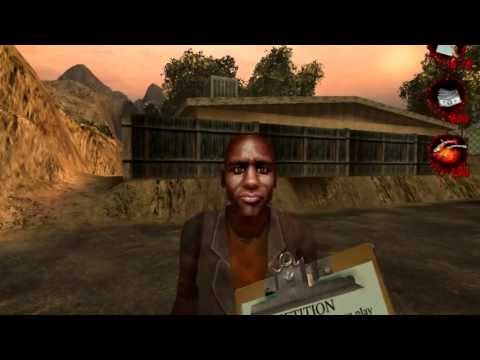