Please guys, do the mechanics

Before I say this I know that a lot of the community, even if it’s just on here, will think that I am flaming players and being toxic. I just want to clarify that I am not intentionally trying to do this, but if it comes across that way I’m sorry.

Ok, so we all know that a large amount of the western player base has come from other MMOs that have encounters that are nowhere near as mechanically heavy or punishing. There seems to be an ever-present attitude among damage classes specifically that they can literally just stand in boss mechanics or just not participate in them at all, and everything will be fine.
This is not the case for this particular game.

Yes, there are other titles where this is a solid form of gameplay if you have enough life steal, armour, shield, whatever the case may be, but for LA there are punishing effects in encounters that will quite literally wipe raids if you aren’t paying attention and focussing on your make-believe damage count.

(As a side note, the amount of T3 characters I see doing this whilst I’m on an alt, in like Alaric’s Sanctuary or something is NUTS!)

Please stop standing in bad
Please perform the mechanics
If you don’t know the mechanics, just ask, a lot of us are willing to help because it saves SO much time.

No. The game conditions you to not do mechanics.

When you have t3’s in raid 1 - 4 for cards and just pops everything before mechanics what do you think will happen to the new players going through them? They won’t learn.

See it’s the games fault for installing this into our brains. It’s YOUR fault for doing these raids in matchmaking and bussin through everything not allow noobies to learn.

YOU DID THIS TO US. NO ONE TO BLAME BUT YOURSELF!!!

no i just do dmg

What’s mech mean if the boss is dead? fairpoint

There is no mechanic if you don’t know the mechanic.

Now, if only those 1000000 cutscenes would introduce the mechanics instead of nineveh opening and closing her eyes over and over again, that would be worth watching.

Maybe she can demonstrate what the boss is gonna do and use that stupid bow of hers for some actual good.

I mean…it did in T1 and T2, but monkey brained animals are crying that they were too hard and they got nerfed

Also Velganos teaches you mechanics, but noone wants to Matchmake for it because people are bad

Truth, I have never finished a content during t1-t3 without someone being overgeared for it 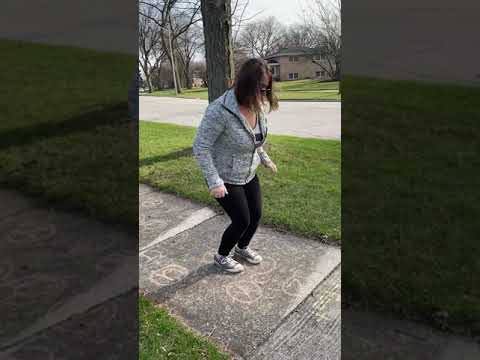 she failed mech at long jump. That’s a wipe.

yes. this. too much alt in alaric’s right now. I’m so stressed out since it so hard to finished it on my super express alt, lol.
its just to many people doesn’t know mechanic and afraid to ask or tell that they’re new to the encounter.