Power Pass available on new server for a lvl 1 Characters?!

Don’t know if it’s been posted already, saw it on Lost Ark discord, but the RU version of Power Pass lets you use it on newly created character on a fresh server (without the need of having lvl 50 beforehand) 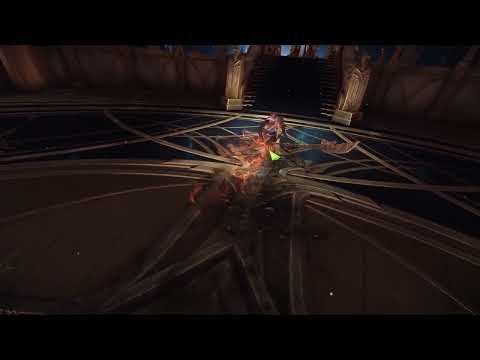 What Amazon told us was:

“Power Pass Functionality
We’ve also heard the ask for Power Pass grants to help folks transfer to new regions, but unfortunately this is not something that can work as a solution. A Power Pass can only be implemented on a Roster that already has a level 50 character, and will not work on the first character on a Roster, even if you have previously done so on another region or server. However, you will still be able to earn 2 free Power Passes on the Europe West region after getting your first character to 50 and completing “Ealyn’s Gift”.”