then you will continue to encounter problems because you will not play as a team with your team xD. emergent player behavior and community sentiment are a thing, plus battle items are HEAVILY suggested in game, through the guardian quest, the raid popup, guide vid, ark pass quests, and the community generally will want them used when you group with them to get on to there others characters daily…throw a bomb dont slow your team down

Not at all, only one way is extrem, force people. All people participates, they fight, hit the boss and that is the basic. Nades are optional. If people does not play then yes, it’s a good reason to kick or warn…

i think you are trolling. Read the posts before ! I use nade but not like they want…

both ways are extreme, if you have extreme views one way or the other you will encounter problems. I did read, I’m just explaining why its just the status quo now and will get worse with future guardians. refusing to fill a role that needs to be filled is not team play

i wonder if i can leave my short gameplay video here or is this breaking some sort of rules? 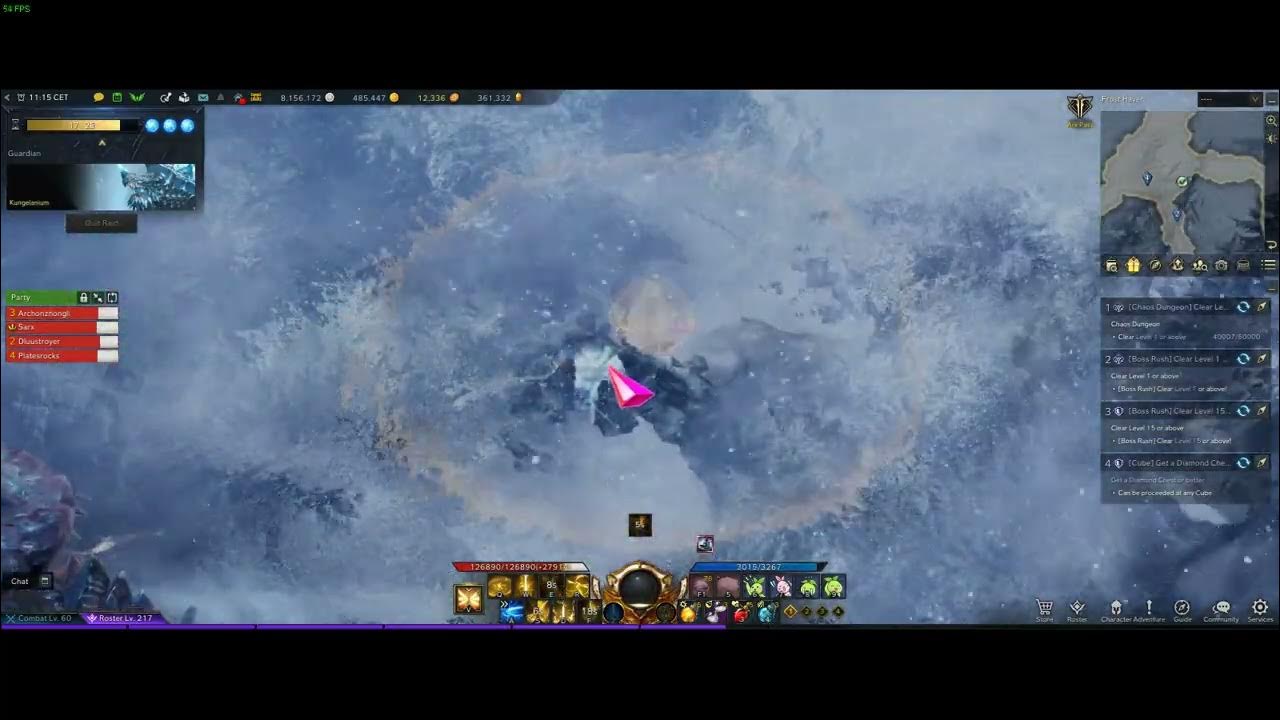 Go play a single player game. Why can’t you just suck it up and be part of the team

Just minimize the chat window I found things run so much better when I dont pay them any attention.

It’s always funny to go back and read what they said once you leave the zone/raid/pvp match.

This is what the battle item brigade movement produced. A breed of absolute idiots.

Kicked the paladin right at the end because not throwing 1 phero, AFTER benefiting of:

The single audacity here is that those utter cretins would have said nothing if pala would have pheroed but did no attack buff or aura the entire fight.

Report for gameplay hindrance and ban please. My guild will also report them each, we’re about 20 people. Thanks for their usernames.

Stop trolling man, read all posts before. I play bard.

if u go in a MM raid and u are cheap on nades, battle items in general, just dont bother players who want to do it fast and just enter alone

Then why do you get kicked but i dont

Oh you only use flare even if you are number 4? Great job putting the higher cost on everyone else every single time.

I have 6 alts and i do guardian raids daily, i always use battle items.

Bruh there is no excuse for not using those lol.

@90000 @Spulberizer Honestly same, those three don’t deserve anything good for abusing the warn/kick system. Hoping their accounts get banned

What is the server name??

Censorship is happening in this thread

i havent played since this incident last week but it was thirain server. i get warned daily and been kicked 5 times recently, all in matchmaking which i thought its the more casual place but its also heavily policed
i had a roster of 3 sorcs which i used to solo and 4 paladins which i used to mm.