Shadowhunter of all the realms unite new DEMONIZE form

Also don’t forget, if they say they don’t know what’s going to happen yet and if that’s true then we have a worse problem here where people in the company don’t even know what they are doing until the very last minute.

we need that ASAP

Bruh hide this post before shadow fox sees it

And ppl on reddit denying there’s any racism here LMAO

That creature is not black skinned in the way you mean. Stop being weird. The only racist here is you. There is no ‘checkmate’ situation here.

Hope the guy who made it didnt get banned

bruhh stop with the truth bombs you wanna get this post deleted as well or what ?

The update coming tomorrow seems to be bringing this new Demon form for Shadowhunters! 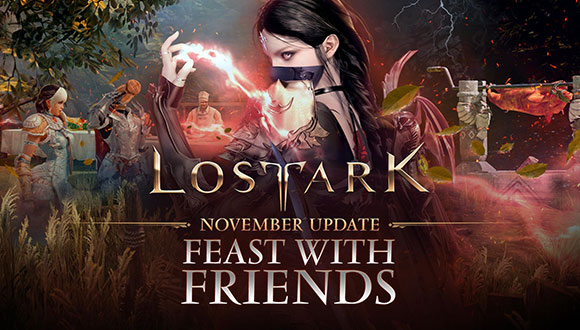 From the Reaper Advanced Class (a deadly new weapon on the battlefield) to bountiful progression events, daily log-in rewards, and a swathe of impactful quality of life adjustments, this update is all about stocking up on valuable in-game items.

I sincerely hope that they didn’t do weird changes with the skin tone or something, and left the character model as-is…

they messed up… again

[Clown music plays in the background]

They played with us again, as it was expected.

Amazon game studios couldn’t figure out aesthetic in New World so they are trying their hand at it in Lost Ark by messing with the original design, and failing here too

I was so looking forward to this new skin, and then it turned out to be a huge visually lacking design. You can’t see anything on the new abomination of a demon form. Give us the Korean version or let us customize!

@Roxx you guys are trying to destroy everything? General Discussion

For those who wants to see if we can push our messages and pleads bit harder:

Petition to give us the same Demonic Shadowhunter as other servers! General Discussion