Sharpshooter needs some buff in PVP and PVE

Why are sharpshooter so weak in pvp and pve?
We have 1 hard cc and people can just space bar.
2 of our skills = some classes 1 skill in dmg pve.
For example sharpshooter can not do anything to anyone in pvp if they dont get a lucky shot in or a hard cc.

SUPER ARMOR SHOULD BREAK IF OTHERS ATTACK THEM FROM THE SIDE OR BEHIND. SUPER ARMOR SKILLS IS BUSTED FOR PVP.

I cant speak for pvp. But it doesnt really need a buff in pve. I always do great dmg. The onky thing i dont like about it is the long cast time on snipe and maybe some of the animation locks.

Why are sharpshooter so weak in pvp and pve?

What changes would you find fair for the Sharpshooter in PvP?

, they dont really do anything with the info

We do indeed pass suggestions and feedback over to the development team. You don’t have to provide us feedback or suggestions if you don’t want to personally, though.

Thank you for your suggestion! Changing the way the arena is balanced would probably have a bigger impact than just straight up modifying the class.

That is true, yes. But that is what happened to Sharpshooter with the Dec/Jan FOV change in arena that we got on global release.

Sharpshooter is long range with all their damage on charge abilities/RNG dmg. Before the last round of FOV changes, Sharpshooter could at least attempt to compete by allowing them the ability to hit people from off screen so they could do damage.

With the current FOV, at any competitive level, you don’t get hit by Sharpshooter unless someone else forces you into hard CC that allows Sharpshooter to hit you because anyone can see them charging and dodge the shot.

Global Sharpshooters never got to taste the time before the current trimmed FOV that let them hit people from off screen so they never had it good.

What? Do you even play PvP with a SS? This is by far the worst class in PvP and gets ranked - for a very good reason - on the last spot in every PvP tier list.

Our dmg is insanely dependent on Snipe, while this skill is very slow in execution and the dmg is medio…

ALL of our skills depends tripots on higher lvl. While we play with lv 1 Tripots we don’t get any good crit rate for our skills. We deal like 0 dmg without crits. Our CC is bad. Like very bad. We got the Claymore mine, charge shot and thats it.

Blade Storm is a softstagger. Means: If someone is doing a skill or auto attacks, he can’t stagger, while we get staggered immedianlty while doing this skill. If we don’t cc the enemy befor that skill, its useless. Also it deals like 0 dmg to the enemy.

Our main skills are: Arrow wave, Snipe, Charge Shot and Sharp Shooter. Arrow wave and Sharp Shooter are completely unplayable in PvP. They are way to hard to hit and way to slow. You get immedianlty staggered and the spell is on cd. Also - like I said - the skills requires tripots.

Our “PvP” Skills like Smokescreen arrow, Elecritc Nova, Shadow Arrow, DM-42 are ABSOLUTELY garbage. I don’t even know why these skills exist. They need a COMPLETELY rework. They are not just bad in PvP, they are completely useless in PvP. The good thing on SS is the invisibility.

But hell that class needs some changes.

Yeah i don’t think so.
You need 3 people to catch the class, until everyone else dies they have free reign to pick people out. And it’s not like their damage is lacking either. If anything they should be nerfed but this being lost ark everything is backwards when it comes to classes.

haha chasing a sharpshooter and cant catch them… Thats a first time.

Your term of great dmg is bad when compared to other classes that do the same amount of dmg in less time charging your snipe. Sharpshooter needs a rework. But imagined if they were a female class… they would of been rework to the bones.

Yeah i don’t think so.
You need 3 people to catch the class, until everyone else dies they have free reign to pick people out. And it’s not like their damage is lacking either. If anything they should be nerfed but this being lost ark everything is backwards when it comes to classes.

Another day another stupid post by sodcuda must be a gift. PvP enough and you’ll know that it’s a general consensus to not chase a sharpshooter or save them for last.

Since you can only talk out of your rear let me educate you.
I’d go as far to say that sharpshooter is even stealthier than the actual stealth class - reaper.
The latter you can see and/or predict, sharpshooter not so much and they are more in hiding than the former.

Another day another stupid post by sodcuda must be a gift. PvP enough and you’ll know that it’s a general consensus to not chase a sharpshooter or save them for last.

How much damage do you do in general in pvp? I believe sharpshooters are rarely over 450k at least in my games as bard. 450k is quite ok I guess.

Though I changed tactics latetly with sharpshooter or non-peeling teams, I just give serenade of courage. I will see soon how much damage the sharpshooter does then…

Edit: But they tend to be most valuable person with the 450k so its rather on the upper end?
I always wonder about that result while with arti I had 920k max, or zerker, blade, sorc can be 800k max. But the games are very different with sharpshooter its true.

How much damage do you do in general in pvp?

At high level play, damage is a poor indicator of game outcome or game performance.

A good reflection of this would be something like this: From the KR tournament winners final series. In this specific game, the paladin did more damage than a Shadow Hunter, Wardancer, or Artillerist. But you wouldn’t be able to draw any meaningful damage conclusions or class balance issues from it because the next game the Artillerist did almost more damage than everyone else in the game combined.

I dont think the results are due to a high elo game, but because of the team comp per se, ceteris paribus the players know how to play their class.

Though I havent seen the game and cannot really say anything to it. From the first sight it looks like a pretty boring defensive hesitating match to me and the pala in the red team shielding and peeling in the right moment, he didnt even die. Actually now analysing I would like to know if the blue team was just lucky.

Anyways, I had a game lately with three sharpshooters in it, two of them in my team gold and master.

The master did 620k and the other one 280k, but died more often, so less opportunity to do damage. So I would still assume 450k average damage “with bard?”.

Edit 1: maybe there is no difference in a match with bard, as the sharpshooter disappears very often making the bard a target or generally more a target so the bard tends to be in focus more and dies more often? Which could be an explanation that in critical situations the heavenly tune cannot be applied because the bard is simply not there to apply the attack buff.

There is some huge Sharpshooter players in KR and they can make the job very well.
Maybe you should watch thoses videos and learn more about your class. 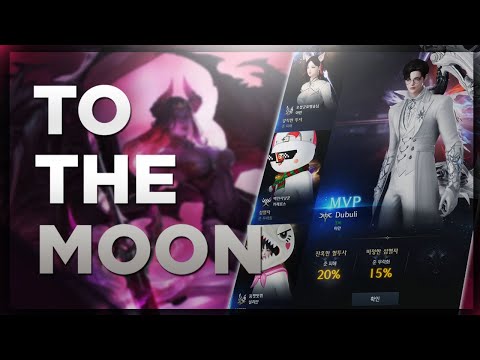 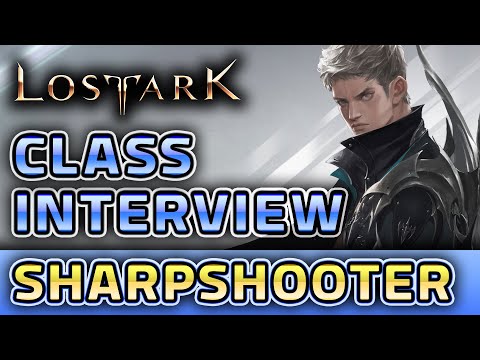 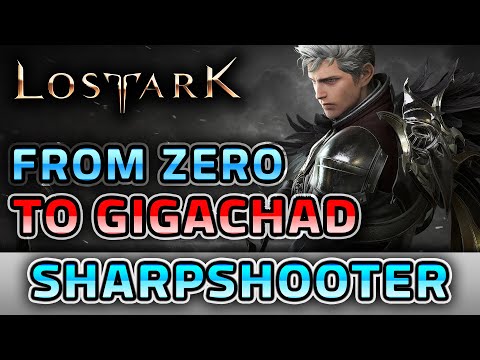 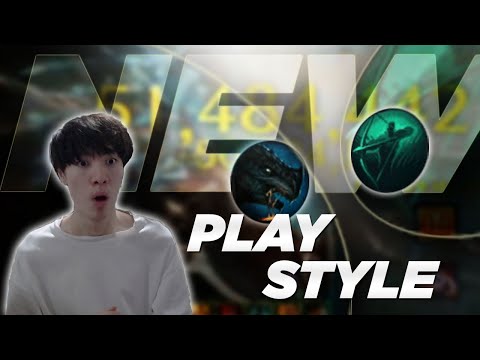