So its been a week and reaper is

For context are you saying that for its damage or playstyle?
If it’s for damage the lack of relic set and tripods is very noticeable on every new character and you shouldn’t worry about that

why are you playing lunar? If you want fun, switch to hunger and enjoy the sexiest edgiest class in the game.

ahh i see thanks for the clarification, so the rest of my statement holds forth minus the adren.

reaper needs to put in way more effort to do solid dps compared to other classes, why play moon reaper when deathblow striker or surge deathblade easier and hits way bigger numbers.

I dont usually spend much time in this game after doing weeklies but i have been having a blast doing 1415 guardians and practicing with my 30/70 swiftness hunger-reaper.

full swiftness/near full swiftness build is very fun though for hunger-reaper. You should check out this pro-reaper player 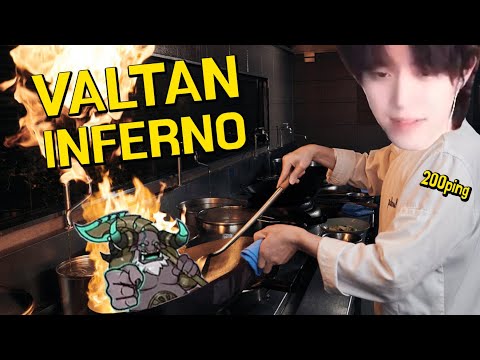 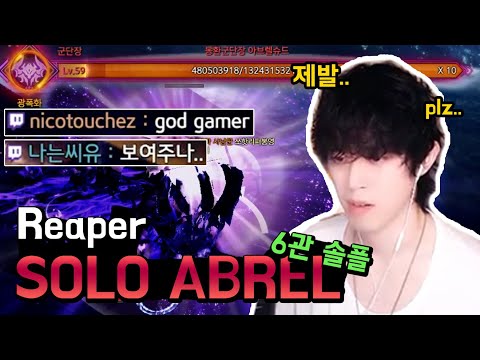 people still dont understand the importance of tripods and a full relic set.

Although there was overhype, everyone was pointing out at the issues with the class. Do you mean it’s lucklaster in terms of damage?

-Lunar
-Without half of things that make characters strong.
The comment about 80% of lunar reapers either changing class eng to hunger or dropping character altogether wasn’t lie.

is reaper a fun class to you? than keep going, entropy + relic weapon quality + good tripods and lvl 60 will push our dmg pretty hard, we’re missing so much for the ceiling of our current version right now.

My preferences and opinion, reaper shines the most with hunger engravings and build. Yes it is a hassle to keep eyeing and trying to keep the chaos meter alive, but as you progress into better gears, sets, gems, stats, it gets easier to rebuild the chaos meters. You’ll realize why reaper skills are meant to be hunger build when it reach its max peak. Moon build relies on three back attack swoop skills that if you miss you are behind in dps already. They move way too slow not being able to utilize the speed the skills are meant for. With hunger build you can solo anything. Hunger build, too slow

lunar is just harder, you have to micro your illusion if you are solo to get free back attacks but it deals more damage than hunger and for positioning you are at +30% movespeed during persona anyway so its not hard to get the back attacks if you know the boss a little

Of course lunar reaper is just like, surge, deathblow, igniter, shock scrapper, Robust Energy and other classes engravings that sacrifice speed for an instant burst of damage. It’s nice to see big numbers but the gameplay is so slow that a player will need to know the in/out of mechanics and pattern.

With the content we have right now. Hunger will peak, but if you watched all the KR Moon video, they all agree that Moon will peak when we reach the true end game which is the current KR.

They did mention those moon players are top players, they are best of the best to achieve something big. So we can’t compare an average player to someone who is gifted to be good with this class.

Because first is you dont have the lvl, skill points, sets and so on.

But if its the second then maybe try out hunger reaper. Its way easy to play and more fun for newer reaper play because you can use your mobility skill for mobility… Luna is way harder to pull off.

Otherwise, the class is just not for you.

Im assuming his damage output is not there. He’s not max lvl 60, he doesnt have full entropy set nor bracelets to help with his crit rates. His swoop skills crit rate tripods alone is not enough for KBW to work. He has higher chance of losing crit damage than gain.

so far reaper has been rly fun to play with how agile the class is and im just looking forward to actually being geared and get to the point where the class can start to shine in dmg.

always was shes a midtier DPS that req high investment, knowledge of fights for positioning, and technical ability. Hunger on avg performs better btw until Akkan and Akkan uses a niche build that turns ur Reaper into an inferior Striker.

Unless you have a guild run or static she is going to have a brutal time joining parties.
She needs a buff or tweak her play or make her not squishy. Shes a sweaty class and you still end up doing less than Thirst or a 2 button press cheese striker.