Strawpoll, what class would you like to be released next?

The classes that are left to be released for our version are:

It would be interesting to see what class you would all like to be released the following months after these 2 upcoming releases, so lets find out!

Below is a strawpoll, pick which class you would like the most to be released next!

What class would you like to be released next? | StrawPoll.com 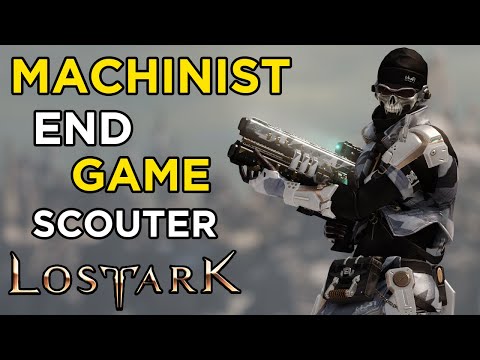 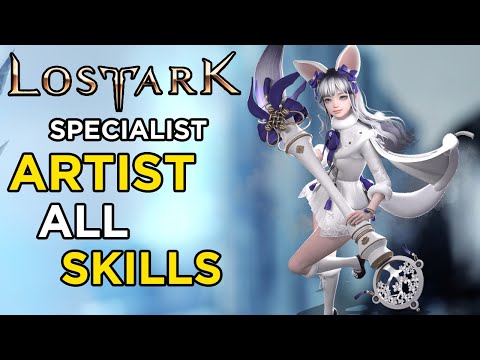 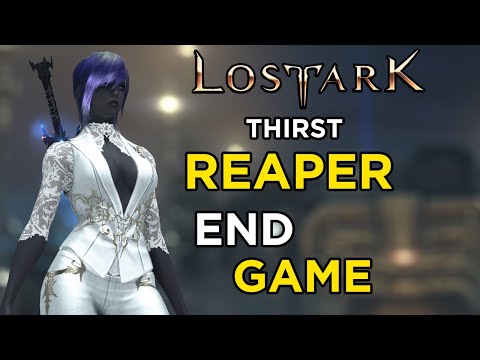 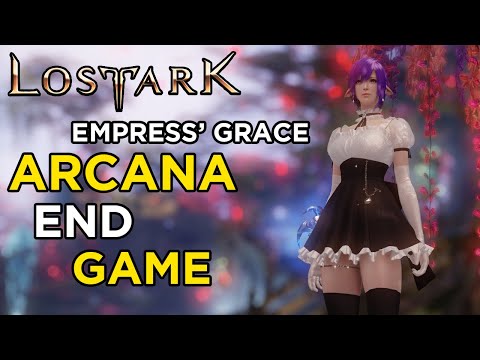 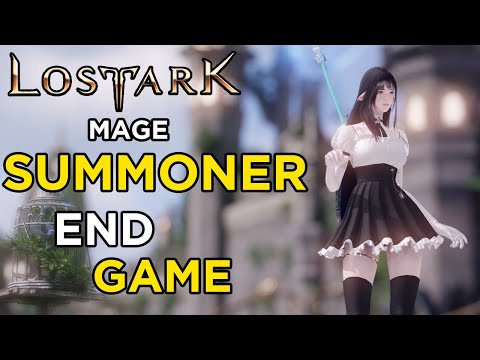 This is the type of shit that will always gets your awaited class gatekeeped dead last on the line just because she isnt as popular as some flashy class that got released recently and has better animations, happened during the close beta with people wanting sorc over summoner and now lancemaster for arcana. Despite only having 2 mage classes and 2 assassin classes. Ofc next will be scouter or artist and since this is clearly a popularity contest and not so much about having some common sense and balance the classes might aswell just release female berserker and the weather class before reaper, summoner and arcana lol