Regarding the June Update Official News

Greetings heroes, First, we want to thank players for their patience surrounding the June Update. The June Update will release on Thursday, June 30th; detailed information about the delay will be coming later this week in a larger Team Update, but we wanted to provide a bit of insight to players ahead of this. We are still working across teams to finalize a build that addresses multiple concerns of our playerbase, primarily in terms of monetization and related systems. While this won’t be read…

lmao you actually called it

Did… smilegate block you all?

That’s what Gates are for, if they Smile or not is entirely irrelevant.

No worries thats why they release a new class every 2 month (or every 4th if they have to delay it).
They even stated it was to get players back into the game.

To get players back u have to loose them first.

Obviously they work on the loosing part atm.

But hey at least now i know why the C in AGS stands for competent.

the support pack was to test out if people would buy it.

the once who noticed did.

so they removed it again.

for it to leak again this week with double the price.

I really do hope they realize that the community’s frustration is beyond the limit and they come up with something to boost the moral, something like stronghold research because at this point people are hopeless, greedy marketing won’t work in the long run and as we can see people are already bored

I love good and bad memes thats why I’m here.

Wow i really had to explain that to you. Damn

I’ll throw more speculation here, but since monetization has been mentioned I call that the Jozef jar bullshit didn’t comply with the lootbox law in Belgium and Netherlands or something.

KR streamers called it on the roadmap release, cause that thing is a literal cash grab, for 5+5% chance of a legendary skin piece crafted from mats you get from the skin dismantling.

Highly doubt that. People will throw a fit here plus most people like myself would refuse to buy it. I’m sure it would still sell but not like the original price would.

I don’t think they would do that.

It would cause too much of a ruckus

I’ll throw more speculation here, but since monetization has been mentioned I call that the Jozef jar bullshit didn’t comply with the lootbox law in Belgium and Netherlands or something.

KR streamers called it on the roadmap release, cause that thing is a literal cash grab, for 5+5% chance of a legendary skin piece crafted from mats you get from the skin dismantling.

This game is already unavailable in those areas. 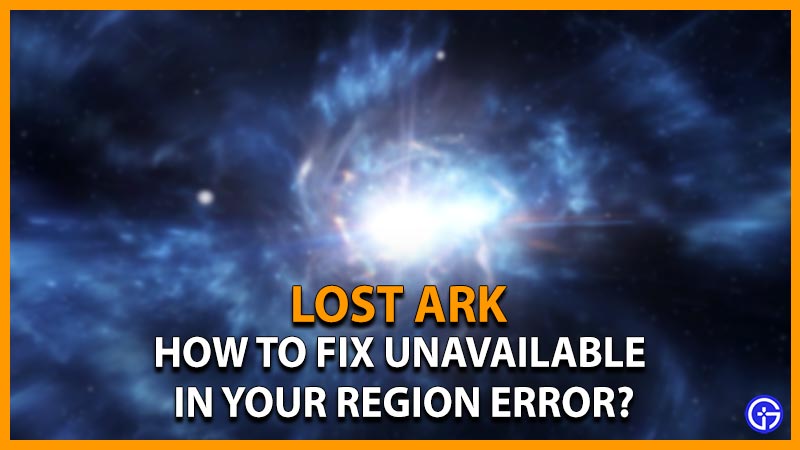 I would believe, that smilegate just doesn’t support this region as much as their already dominated regions and other IPs. Epic 7 is doing their world championships currently, and just made some major changes. They just did the bot sweep, who knows how much resource that took. I think they just put the patch as a low priority project and didn’t dedicate enough resources to launch on the projected date.

They also made changes to the actual patch, compared to what was announced at the roadmap.

I agree with this sentiment. Clear communication is important. We plan based on the information given. Only confirm systems that are not gonna be volatile or change. Honing buff was a roller coaster. Yozjar , I’m personally upset because I planned ahead by buying early, and now all the skins I bought have no value to me.

Actual content? How much money have you spent? Because you speed run doesn’t mean there isn’t content. Insanity the amount of appeasement that is expected through this game. They’re doing better than ANY game I’ve played. Yes they have a base of content from Korea, however, we still get content and a decent amount every month/other month. Relax. Leave the chair bro.

Clear communication? They’re off by 1.5 weeks and you are upset about that? Did you play New World? Have you played WOW, where they released things not ready? How about cyberpunk? A well known developer still screwed up what coulda been a great game. Relax. Leave the chair. Clean the mud butt.

Oh, no, the amount of money and resources lost in 1.5 weeks. Plz. Make it stop.