Truth about Bots in Lost Ark

So, today i want to discuss bots in lost ark 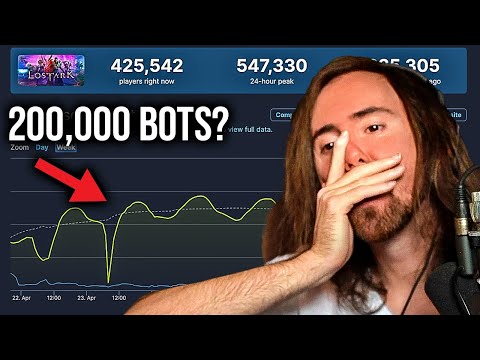 the end result is that there is about a 20% difference between lost ark concurrent player dips and other international steam games. resulting in an estimated 115,00 bots in lost ark.

i took the math a step further and looked into how many servers there are in the western release (RU, KR, JP doesn’t use steam for LA) which is 59 servers.

i would also like to add that i have joined a couple of discord servers that have been created specifically for NAE Karta and there are multiple people calling players out for using Chaos Dungeon Bots to farm and i have personally witnessed players botting in Tideshelf Path (ashen volcanic area) standing in the same spot for 30+ min casting the same spell farming the mobs for adventure tome items.

here you can see a paladin and glavier botting away, these are player characters in known guild on my server. 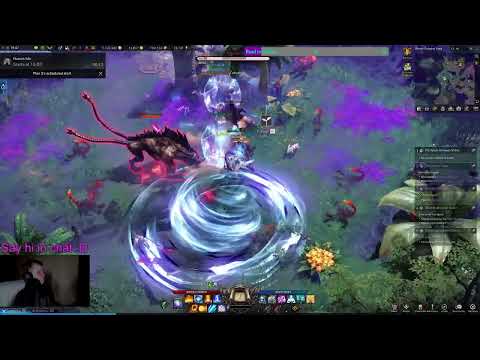 anytime a daily or part of the MSQ takes you through part of the early game you see conga lines of bots. its very unappealing.

is this something we should just accept as a player base?
is this something that will effect the games reputation long term(probably already has for some)?
what happens when the game population goes down enough that amazon decides to merge the region servers together into fewer servers thus resulting in the roughly 2k bots per server to be merged into one server creating 6k+ bots per server?

P.S.
740 Hrs
5T3 characters with 2 more about to be in T3
F2P aside from founders packs (gold/platinum) and some skins

its not affected it, you can walk around and see it for yourself

The truth is that if AGS doesn’t plan on permabanning accounts involved in RMT, bots will never stop. No consequences, so why would they ever stop buying cheaper gold? If there’s no customers for these shady websites, there’s no bots. That VPN ban sure worked. It did nothing. The bots are rampant.

unfortunately there are a lot of people out there that would rather RMT, or use the bot themselves for chaos dungeons/farming in general(they cant afford to whale so they cheat). they need to actively ban them I agree.

Yeah. It’s worse. I had a 3000 queue on Valtan at 11am. That’s never happened. More bots than players online on my server it seems, at least it looks that way when you’re in a main city like Vern. Causes my game to stutter and slow. I had to move all my characters out of those areas. It’s not a great player experience.

saying that it did nothing is not right.
legit players are out
means more space for bots!
hurray

Implementing a feature that effects 98% of players using a vpn and 2% of bots, isn’t a feature that should be implemented to tackle the problem but the ags interns on the forums will tell you otherwise.

yes, anywhere under feiton is riddled with bots in my experience

We won’t be able to tell if the VPN worked or not until maintenance. Most bots stay online 24/7. Maintenance will force the bots to log offline and the VPN ban will hopefully stop them from logging back in.

in my opinion if a player has to use a VPN to access the game theyre either not in a supported region trying to play OR they themselves are using bots and trying to not get banned. doesnt take much thought to figure that out

Look at concurrent player number that today went up 40k despite blocking access to around 15% of the active player base. That should tell you all you need to know. Or go check the starter areas and witness the bots loging in fresh.

you know that they using openvpn via vps. and when ags detects 100s of accounts have the same ip, they gonna start mass banning. 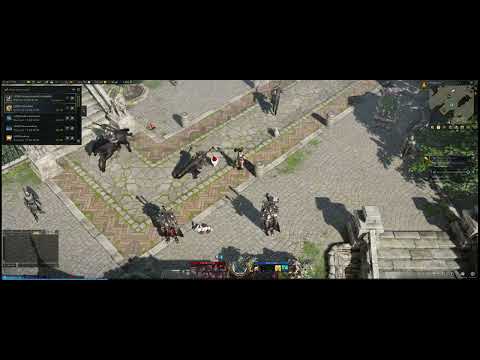 Openvpn is a protocol that utilities port 443 to remain undetected (There are others), how do you know bots are using that protocol and what does that have to do with anything?

Also they wouldn’t all access from the same IP. That would be so easy to block without even needing to blanket implement vpn blocks.