For those that may not be a part of the reddit for lost ark (r/lostarkgame). I created a written guide for Valtan that details most of his mechanics and HP bar timings etc. Here’s a link to both the reddit post or a direct link to the sheet. 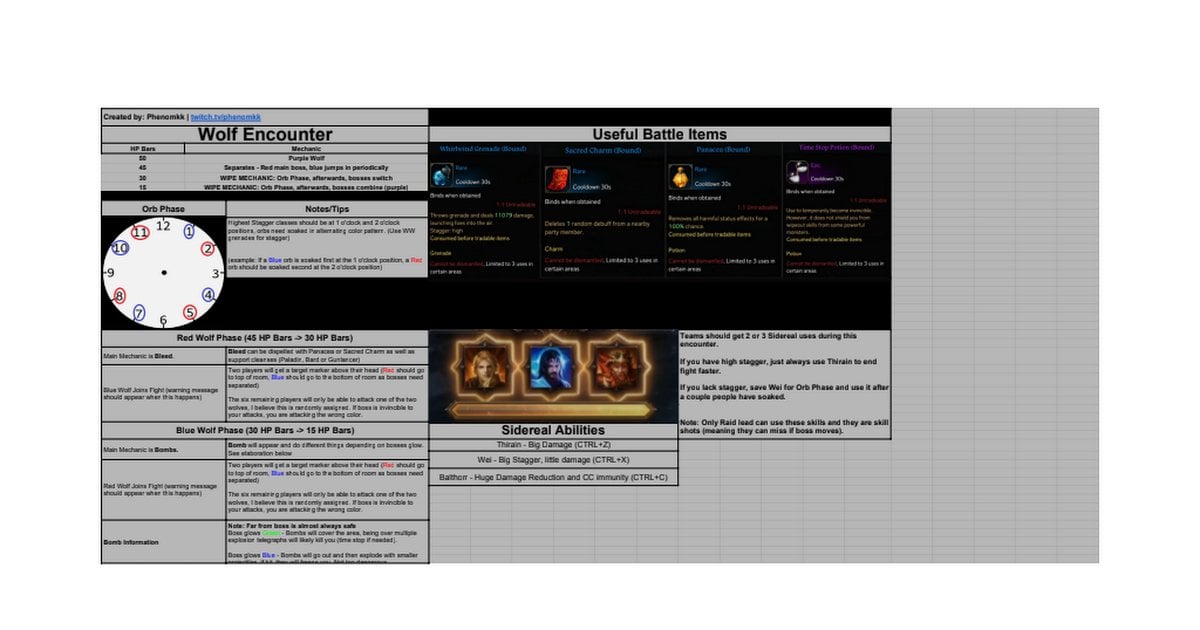 This Sheet is private

Please let me know what you think or if you have any feedback!

No need for mechanics, we go rambo ,chargeeee !!!

Proceeds to be on the floor the entire raid

SO many people arent going to get past valtan. This is where we see players quitting. Which is fine. 70% of real players wont make it to brel and i think thats okay. This is when the niche comes in

Nahh not even a wipe mech could kill me, im a GOD !!! Only puny weak mortal like you and the rest eventually sleep on the floor while the god of war such as me … 1v1 Blyatkan !! Hulk Smashhh

No it wont. We already have official statements saying they wont nerf valtan

And lets say hypothetically they do. RIP having a dedicated playerbase.

They won’t be nerfing it after release but it will be released in it’s post-nerfed state (current state on KR). I’m sure of that.

The “KR nerf” you speak of is in my opinion a way to put oil on fire for no reason.

Valtan hard had too much stacks (they downed from 8 to 6) in gate 2 leading very often to a long fight pushing Valtan into berserk and making it super tedious.

Since the lower of stacks people still go for berserk mode if there wasnt enough dps only, if team is good enough you can kill him before zerk mode which is the only big and logic “nerf”.

But the mechs themselves barely changed.

so if 70%+ are quitting that is fine?
cool story

could also just play lets dance, probably more fun than rubberbanding back into the red circle all day

95% or so (cant remember exact number) NEVER clear wow-mythic raid content while its current and they dont quit either…
starting with the 3rd legion commander (the clown, always forget his name) we will also get the “training-raid” thing (basically kind of an LFR experience with less/lower loot) for people that only want to see the content but dont look for the challenge.

Valtan is easier than Argos … problems start with HM and this HM’s problem is tedious fight … which takes really a lot of time and sometimes makes u just turn of router … and do it tomorrow.