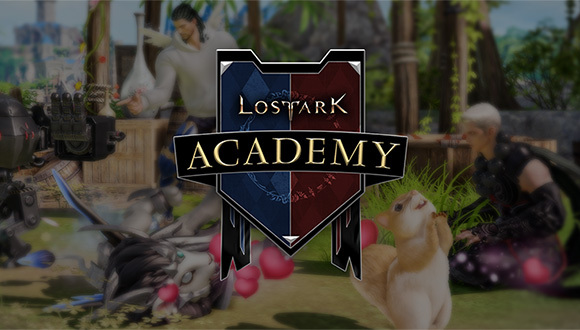 The Pet Ranch is a new location in the Stronghold where Pets can play, grow into more helpful companions, and help you earn valuable rewards.

no powerpasses
no tripods
no class balance changes

imagine if we got legendary skins instead of legendary pets…

Oh the pet slave farm is finally coming. Though it’s not the most exciting out of the ones you mentioned above I’ve been waiting for this. I want that hoodie.

Just two more weeks for the patch cause the 31th is still August!

literally a patch without content and power passes and the clock are still not fixed how is this real.

not to give in to copium or anything as i don’t believe aug patch will have much of anything, this article is only talking about petranch because that’s the title of the article, it’s not the patch notes or what all is being included in the aug patch. which could still include things like the qol system thing where you can see who is and isn’t throwing bombs in your party.

i wouldn’t get too excited over the patch but this isn’t the patch notes just an overview of just one part of the patch.

It’s a guide on the pet ranch, not patch notes.

Why are people surprised what is coming? It was literally in the roadmap that Aug was just the pet ranch + new summer event

Yea that’s what we call whining. Something a lot of the younger generation seem to do these days

we have power passes go read!

Those fox ears in the screenshot are coming though right?

Powerpass still doesnt work for me

And my time in the game lowers and lowers no kakul in august and brel only in like 3 months is dropping my interest in the game hard ive been playing bdo more than lost ark for the first time since the game launched.

I am a single person and I WANT LEGENDARY PETS.

So go back to raiding and complaining about lack of whatever you don’t want in the game.

I personally have been waiting for this part of the game since we started in Feb.

Nothing out of the ordinary considering the lack of love for the game. This is a money making machine, nothing more

I will be honest, i consider August a weak patch comparated to September, but if possible try to bring the tripods change to August, that is a huge QoL, i personally will be satisfied with only that.

It wasn’t mentioned in the September update Part 1, so i have some hope that it can be in August.

yes you can exchange it by the coockies, aswell as the hoodie

People were speculating that AGS (since they handle the marketing) want to compete with WoW Classic Lich King update that releases on September 26th and that’s why they are pushing everything (even the new hair styles) to September. That’s the only thing I’ve read so far.