When will the cheaters be banned?

Ok, after reporting using ingame system, I see some cheaters are still playing and cheating without any punishment from AGS. So now I will try to report a cheater on here and wait for something. This is part of his storage (leaked from private discord)

I pretty sure he using bot for infinite chaos dungeon farming (by stand by him and record for a day, he should be from SEA or AUS due to his active hours, but his character almost plays 24/7. I also have tried to ask something or say hello but nothing in response when this character doing chaos ).

P/S: After checking around, there are also many guys in his Guild (named Hyper) using the tool too.

Ok, let’s see what will happen.

How much should I farm to get that amount

too much i imagine

@Roxx Can any CMs answer this question directly ?

Bump till there is something happen

this screenshot doesnt prove anything and they will not do anything based on this thread , what do you expect?

The info given here is very vague. While it is possible hes botting, I think you would be better served adding more information in and putting this in the support/bugs section or even a DM to a CM.

At least checking my report is valid or not, there are every single information and is it hard to take a look on specific character ?

Will be my next step if there is nothing happen. Thanks 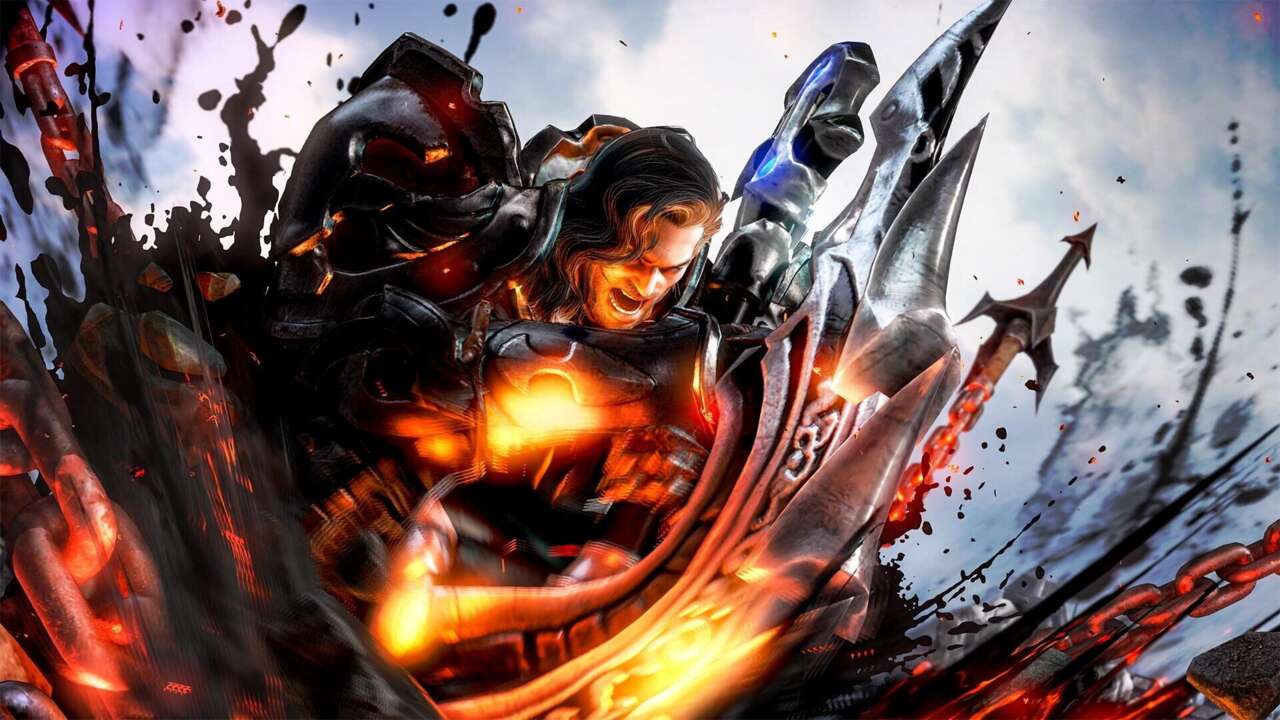 Over 1 Million Lost Ark Bot Accounts Have Been Banned

Amazon says there is still more work to be done to combat bots, cheaters, and other harmful behavior in Lost Ark.

I fully support banning cheaters but this is not a good way to go about it. If they take action with just this information, what’s stopping people from false reporting. It would set a bad precedence.

Provide more concrete proof dude. All I can see here is a guy the possibly bought/horded alot of guardian stones. If you could hover over and show that these are bounded stones, that would be a better indication of cheating.

p.s. If this guy is cheating, its really demoralizing to people who try to play normally. At this point even buying gold from the shop seems stupid since the gold sellers are offering x2 to x3 the amount of gold you get from the shop. And since AGS only “suspends” gold buyers, it’s like they are condoning giving some people an unfair advantage.

ating, its really demoralizing to people who try to play normally. At this point even buying gold from the shop seems stupid since the gold sellers are offering x2 to x3 the amount of gold you get from the shop. And since AGS only “suspends” gold buyers, it’s like they are condoning giving some people an unfair advantage.

How can I get more concrete proof, the record showing him farming infinite chaos dungeon for hours ?

It’s out of control.
Today someone was tagging a boss using 3 accounts, all berzerkers, all in unison so it was obvious they were all being run together.
I saw a similar thing clear up at Felton where someone had 3 obvious bots together, then a forth showed up and they all ran together into a story instance.
I don’t think that LA has done much more bot banning since that article as they keep growing.

It gets really irritating when they are running everywhere pulling mobs you need for quests!

dont worry reporting someone for botting doesnt actually do anything, ive reported a bot who is 24/7 in the same location, multiple times and a week later he is still there.

@Azanaa
FYI, a direct report, let’s see what you can do like you said “We are doing anything we can”.

After many posts about botting, Azanaa finally dropped a reply, so I just forward information to them. All of us want this server last long, we waited a long time for this server, we should fight for it, right ?

yeah i just feel like they’ve all been told to not handle any of the bot topics just remove them, either because they have something planned or who knows what i just hope it gets fixed as much as you do. nothing says a games going to die like 500k bots running around freely doing whatever the fuck they want